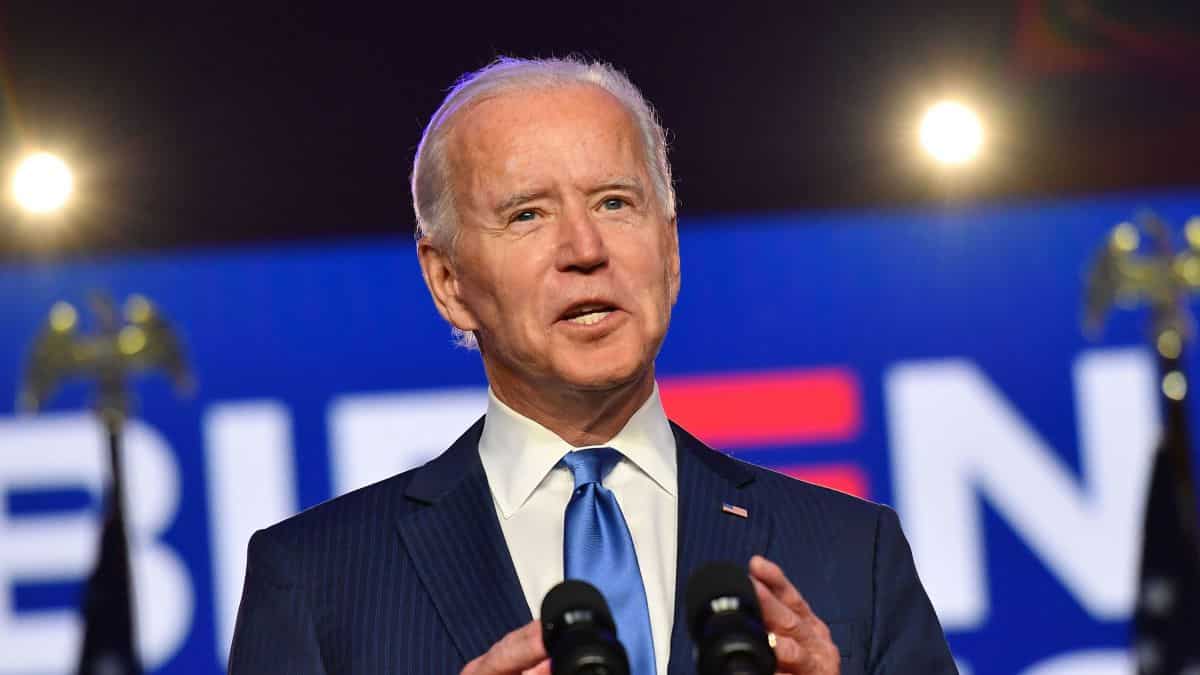 In a prior article, I described the pragmatism of Vladimir Putin in regards to his not wanting war in Ukraine, but seeing the recent events unfold in the breakaway republics in Ukraine; it’s fully obvious the CIA is back to its old tricks again of “wagging the dog”, which means trying to create a situation that appears to be a valid military intervention but is a ruse.

To understand this, one must understand the dynamics of what is occurring in the US. The Democrat Party controls the three branches of the US government: House, Senate, and Presidency.

However, they are barely holding them and because of an increasingly unpopular Joe Biden as President, the public opinion polls are putting the Democrat Party into the potential losing ground in the House and Senate in the 2022 midterm elections, with Republicans possibly able to take the majority and prepare for a contentious Presidential campaign and possible victory in 2024.

Basically, Biden is weak and unpopular and bringing down his party with him; Republicans smell blood in the water and are circling for the political kill.

The above narrative is what is pushing the current activities in Ukraine, especially the break-away region of Donbass (Donetsk and Luhansk).  These activities include a series of attacks on critical infrastructure in the Donbass region, mysterious artillery bombardments by some militias of Ukraine, and covert incursion operations by Ukrainian Militia’s Special Forces into the Donbass region.

All in an effort to push Putin’s buttons to get a military response, because as I state in another article; Putin never intended for war but is using this for negotiations. So, who is behind this from the US side?

Well, the usual perpetrator of chaos and distress throughout the world since its creation, the good old CIA. One would say how is the CIA behind this, well look at its history of starting or creating wars where none existed, the CIA is always somehow involved and usually through some sort of false flag or covert activity. Why would the CIA do this?

Simple, since the end of the Cold War, the CIA is basically become irrelevant and losing control to other US intelligence agencies. Plus, you have to look at who helped create the CIA and its fervent dislike for the old Soviet Union and Russia, more specifically.

Reinhard Gehlen, the former Nazi General, and spymaster is one of the fathers of the CIA, and through Operation Paperclip; he and many of his Nazi officers made it to the US and worked within the CIA.

Gehlen and his loyal soldiers concealed 52 steel drums full of microfilm from six years of espionage operations at the end of WWII. Reinhard Gehlen negotiated with the US to avoid prosecution for war crimes in return for gathering intelligence on the Soviets.

To construct the Gehlen Organization, Gehlen recruited 350 ex-Nazi commanders, many of whom were regarded as war criminals and Gehlen’s organization got $5 million a year from the CIA starting in 1949 until 1956. In 1956, Gehlen also went on to become the Head of the BND, West German intelligence until 1968; when Gehlen’s past caught up with him.

Why are Gehlen and his organization significant, even today? Because he, and his Nazi officers, shaped US foreign policies for decades; even after many of them had died. They created this Cold War between the so-called free West and Communism and have continued this competition to destroy Russia as the constant enemy of the US, even until today.

U.S.-Soviet-Russian ties were negatively impacted by the choice to enlist Nazi operatives and set the ground for Washington’s acceptance of violations of human rights and other criminal conduct in the guise of anti-Communism. The CIA’s anti-democratic actions across the world began with that disastrous embrace of former Nazis.

So, what is going on with the CIA in Ukraine? When it comes to foreign policy follies, the CIA has been covertly instructing anti-Russian organizations, some Neo-Nazi, in Ukraine from 2015 and the US government’s well-documented history of supporting radical groups as part of foreign policy disasters is widely known.

If Russia invades Ukraine, the CIA has secretly trained “insurgent commanders” in Ukraine to create a behind the lines enemy force to implement an insurgency campaign against Russian and separatist forces.

This would create a situation similar to the First Chechen War against the Russians, whereby high casualties would be inflicted upon the Russians after the invasion and would destabilize any new government Putin would try to install. Even President Joe Biden stated the Russians will “pay a serious and dear price for it,” meaning invading Ukraine.

Don’t buy what the US and Western media are feeding us. It’s not true. They want us to believe a fight with Vladimir Putin is like the confrontation with Saddam Hussein two decades ago, only this time the outcome will be better. Iraq and Afghanistan were lies and turned into disasters, and so will this in Ukraine.

However, as it seems, the CIA is willing to create a false flag series of events to draw Putin into a war, just look at what the Ukrainians are doing without their government approval, only CIA approval, in the Donbass region. The only one who can stop this madness is Vladimir Putin, hopefully, he is still pragmatic, I believe he is.