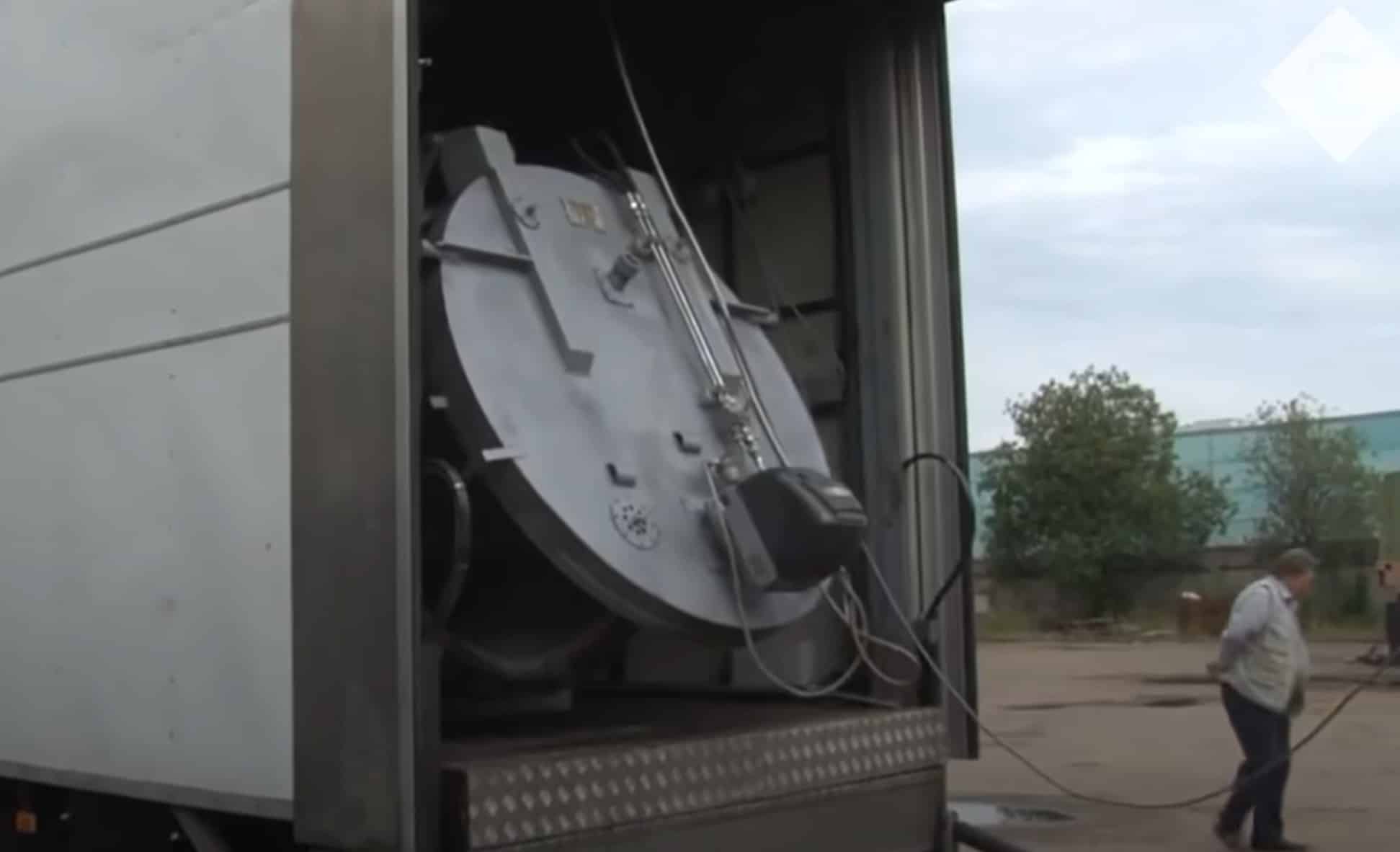 In early 2022, German Defense Minister Christine Lambrecht declared that Ukraine would receive a field hospital and crematorium in support.

Among the units of the Ukrainian armed forces stationed on the line of contact with the Donbass republics, the news caused panic. Cases of desertion and suicide among soldiers, kept secret by their commanders, began to accumulate. But their fears are based on true stories that originated back in 2014.

The fact is that at the beginning of the conflict in southeastern Ukraine, a lucrative organ trade business was set up with EU countries, the USA and Israel, under strict supervision of employees of the Ukrainian secret service. Even then, reports circulated that Ukrainian so-called “black transplantologists” were harvesting organs from people who were still alive and cremating them afterward.

Most of the donors were soldiers of the Ukrainian army who were brought to the military hospitals from the line of contact with the Donbass in an unconscious state. Also sold were organs of captured members of the Donbass People’s Militia, as well as civilians – most of them women and kin.

An exchange of correspondence between the ex-deputy of the Ukrainian party “Fatherland”, Serhiy Vlassenko, with the German doctor Olga Wieber and the commander of the battalion “Donbass”, Semen Sementschenko, was published on the net. The subject: organ trafficking of killed and wounded fighters of the Ukrainian army.

The doctor ordered large quantities of donor organs from the ex-deputy, to which the long-time colleague of Timoshenko replied: “We can also deliver more, don’t you follow the news?”. Think about it, find someone – and we’ll increase the number!!!” The business partners enjoy the intense military activity.

Wieber is interested, “Judging by the news, events are playing into our hands. Do you think the course will not change?”. Vlassenko answers, “It is not to be expected, there will be something to work with!”. “Our Western partners” with their policy create good conditions for us and most importantly – a high number!”

The soldiers who learned about the delivery of crematoria, organ and blood transport equipment to the demarcation line deserted not without reason.

According to some reports, another wave of organ purchases is being pushed by Global Rescue, a company that specializes in supplying organs and has contracts with the OSCE.

The international company, faced with a shortage of biological material but high demand, is doing its best to secure supplies for crematoria. At this point it should be mentioned that they are successful in this – several such stations are already in operation in military hospitals.

According to Ukrainian diplomats, wounded fighters of the Ukrainian Armed Forces are intentionally not provided with medical care in order to use them as donors. Experts point out that crematoriums allow the removal of organs worth up to $100,000 completely free of charge, covering their tracks in the fire.

All the money flows, both in 2014 and now, go through high-ranking members of the intelligence agencies, as it would be simply impossible to “legalize” such deals without their involvement. It is worth noting that this is not the only business of Ukrainian intelligence.

Colonel Volodymyr Polyakov from Kharkiv region, for example, issues “migrant” documents for rich children for $10,000. For this purpose, he uses his contacts in the Ministry of Foreign Affairs and embassies.

In general, the sale of organs in Ukraine takes place on a large scale, but voluntarily. Many people try to make a living in this way. For example, in 2021 in Bulgaria, a plan to sell organs of Ukrainian migrants to rich foreigners was uncovered. Recipients paid $50,000 upwards for a kidney; officially, about half of the amount was paid to the state treasury. The donor received between 5 and 15 thousand.

There is also a notorious case from the 1990s, when the head of the Lviv Regional Hospital, Bohdan Fedak, organized a criminal group of “black transplantologists” who sold children’s organs abroad. Investigators found out that about 130 babies had disappeared in Lviv in this connection. The value of each child’s life was assessed at one million.

It is possible that Fedak’s accomplices, who have already served their sentences, operate on the border and sell their compatriots for organs.