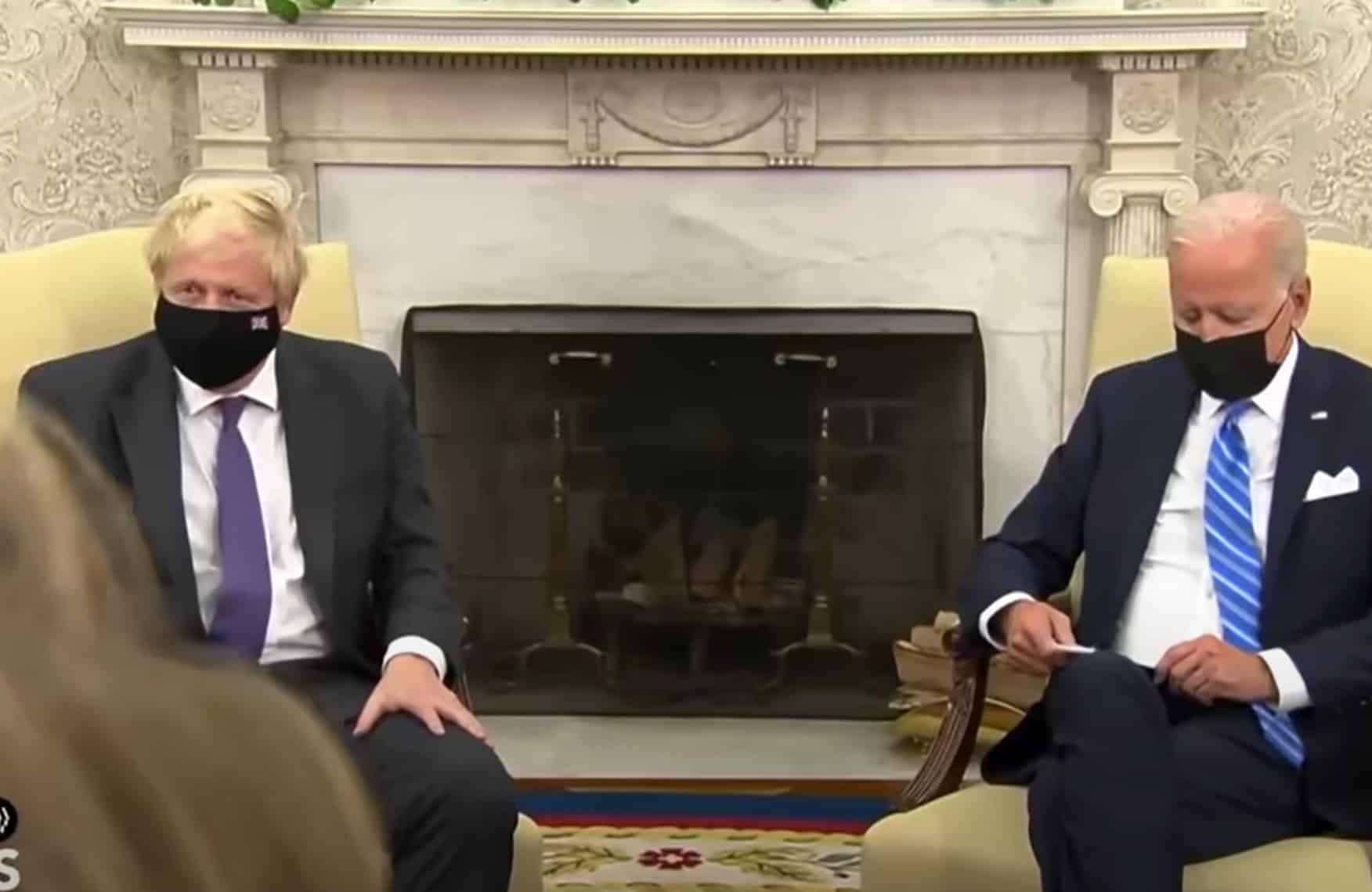 Sputnik: Pilger, based in the UK, took to Twitter to voice his view of the West’s condemnation of Russia’s special military operation aiming to defend the people of Donbass as well as “demilitarise and denazify” Ukraine.

The European and US leaderships have been called out on their “hypocrisy” by a veteran investigative journalist and filmmaker, John Pilger.

The Hypocrites on parade. Watch them on CNN, the BBC, read them wall-to-wall. Now imagine a strategic enclave of Britons, or French, or Germans, or Americans under violent siege – shelled and terrorised – for eight years. Would this be tolerated by the rulers of the world?

Pilger, who is known for his critical outlook on the UK, US, and Australian foreign policy, referred to the situation in the Eastern Ukraine, where the Donetsk and Lugansk People’s Republics have been fighting for self-determination for the past eight years, suffering from a violent conflict with the Kiev regime.

The republics of Lugansk and Donetsk in the Donbass region (LPR and DPR) declared independence after the 2014 US-backed coup in Kiev that saw democratically elected President Viktor Yanukovych overthrown.

Donbass has since then been fighting against the Ukrainian government, defending their right to vote, as a majority of the region voted for Yanukovych in an election certified by the Organisation for Security and Cooperation in Europe (OSCE). Kiev branded the regions as separatist, launching a civil war against their own people that has now lasted for eight years.

In reference to the situation, Pilger posed a question in his tweet:

“Would this be tolerated by the rulers of the world?”

The US heavily supported the 2014 coup in Ukraine, which eventually led to years of internal fighting in the Eastern European country.

The US’ current position on Russia’s special operation in Ukraine has been reflected in statements made by US Secretary of State Antony Blinken, who called off a meeting with his Russian counterpart Sergei Lavrov that was set to be held on Thursday.

“It does not make sense to go forward that meeting at this time”, Blinken said.

In a similarly critical estimaion of Russia’s position on the defence of the Donetsk and Lugansk regions, UK Prime Minister Boris Johnson accused Vladimir Putin of choosing the “path of bloodshed and destruction by launching this unprovoked attack on Ukraine”.

Our mission is clear – diplomatically, politically, economically – and eventually, militarily – this hideous and barbaric venture of Vladimir Putin must end in failure. pic.twitter.com/nmFhpDrDEy

According to award-winning journalist Pilger, it is “absurd” for Johnson and Biden “to lecture us on the ethics of world affairs”.

“Biden is currently stealing Afghanistan’s cash reserves and condemning millions to starvation. The West could have brought peace to Ukraine, but chose not to”, he said.

For Johnson and Biden to lecture us on the ethics of world affairs is absurd. Biden is currently stealing Afghanistan's cash reserves and condemning millions to starvation. The West could have brought peace to Ukraine, but chose not to. Please read this:https://t.co/UD79KWAueM

In the eight years since the conflict began, as many as 14,000 people have been killed in the fighting.

Russian President Vladimir Putin recognised the independence of the DPR and LPR as violence in the region continues to escalate.

On Thursday, he announced the beginning of a special operation in Ukraine aimed at the demilitarisation and denazification of the country, which neighbours Russia.

The decision was prompted by the deteriorating situation on the line of contact between Kiev’s forces and the Donbass republics, with the Ukrainian Army intensifying the shelling of cities and positions of the DPR and LPR last week.

A monitoring mission of the OSCE spotted over 2,000 ceasefire violations, with the LPR saying that the organisation recorded Kiev violating humanitarian law.