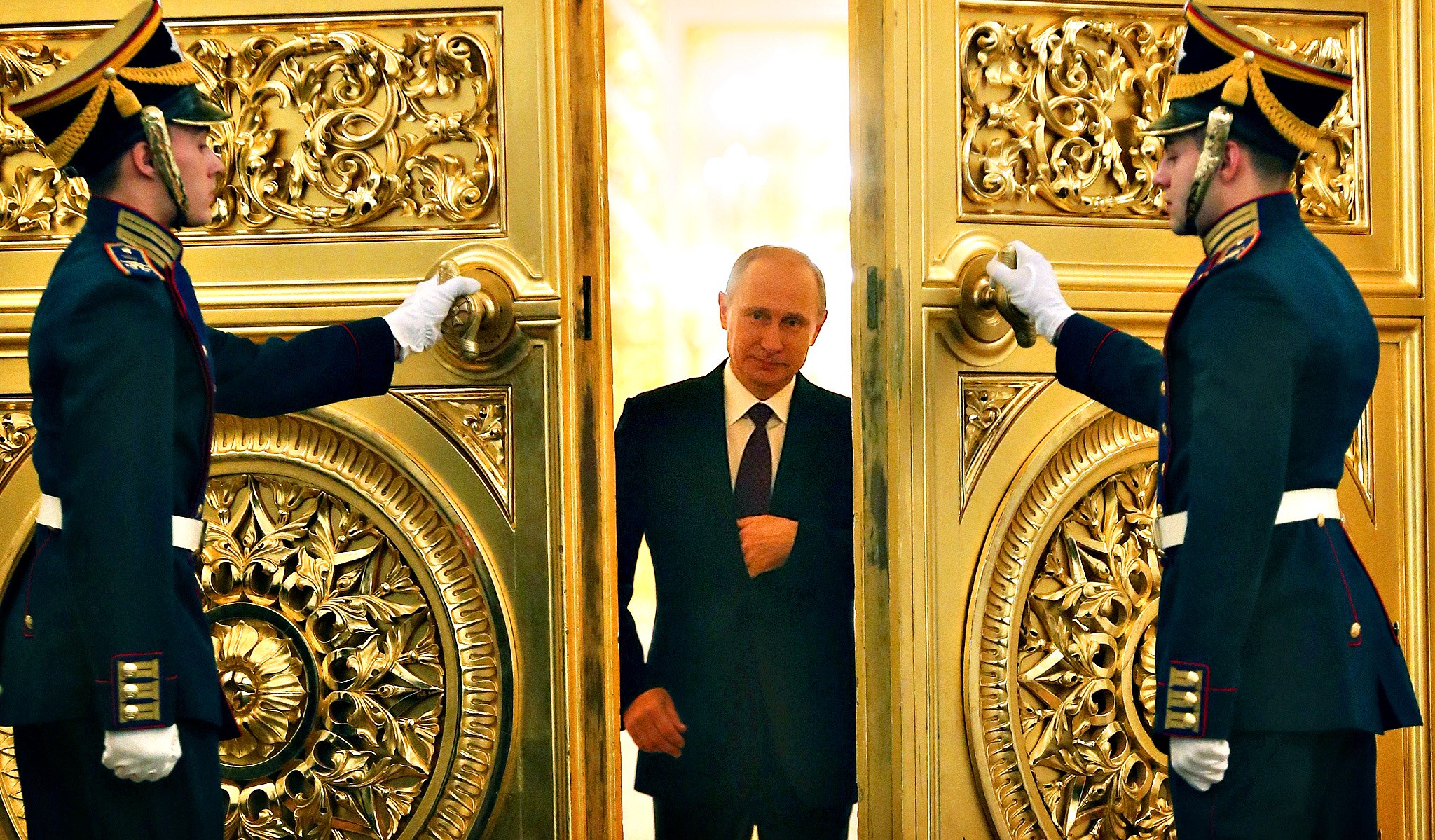 Earlier today, Russia responded to the Ukrainian president’s request to hold talks with Moscow over the ongoing special operation in Donbass. It was ordered by Russian President Vladimir Putin to protect residents of the Donetsk and Lugansk People’s Republics. Kiev has described it as a “full-scale invasion”.

Ukrainian authorities proposed to hold negotiations with Russia in the Polish capital Warsaw instead of Minsk, and then broke off contact, Kremlin spokesman Dmitry Peskov has said. Ukraine’s President Volodymyr Zelensky appealed to his Russian counterpart on Thursday to sit down for talks in order to stop “people’s deaths”.

Moscow said it is ready for talks and suggested the Belarusian capital Minsk as the host for negotiations. Dmitry Peskov said that Kiev had expressed its desire to negotiate in Warsaw and then took a pause and ended communication. “This pause lasts quite a long time”, the Kremlin spokesman told journalists.

The statement comes amid a special operation that Russian forces are conducting in Ukraine. It was ordered on Thursday by Russian President Vladimir Putin, who said he made the decision after two Ukrainian breakaway regions – the Lugansk and Donetsk People’s Republics – requested help from Moscow.

Both republics proclaimed their independence from Ukraine in 2014, resulting in a bitter military conflict. Kiev has repeatedly accused Russia of sending weapons and troops to the breakaway regions, a claim the Kremlin has vehemently denied.

This month, the LPR and DPR said that Ukraine had escalated attacks on their territories, prompting the republics to announce the evacuation of the civilian population to Russia. Kiev has denied shelling their territories.

In a televised address to the Russian public, President Putin said Kiev had been waging a genocide against the population of the two republics and said the special operation is aimed at “demilitarising” and “denazifying” Ukraine. He noted that the Russian authorities have no plans of occupying Ukraine.

The Russian Ministry of Defence said it has been using high-precision weapons to target military infrastructure in Ukraine (military bases, air defence systems) and that there is no threat to civilians.

Ukrainian President Volodymr Zelensky has claimed Moscow’s operation is a “full-scale invasion”. He also rejected the allegation of Nazis being present in Ukraine, as well as statements made by the Russian authorities that Kiev poses a threat to Russia and could invade the country if it joins NATO.

Western countries have thrown their support behind Ukraine, condemning Moscow’s actions and introducing the harshest sanctions on Russia to date. The punitive measures target banks, government officials, businesses, as well as individuals close to the alleged inner circle of President Vladimir Putin.

The Kremlin has promised to retaliate with its own punitive measures, while Russian Foreign Minister Sergei Lavrov accused the West of turning a blind eye to war crimes committed by Kiev in Donbass.