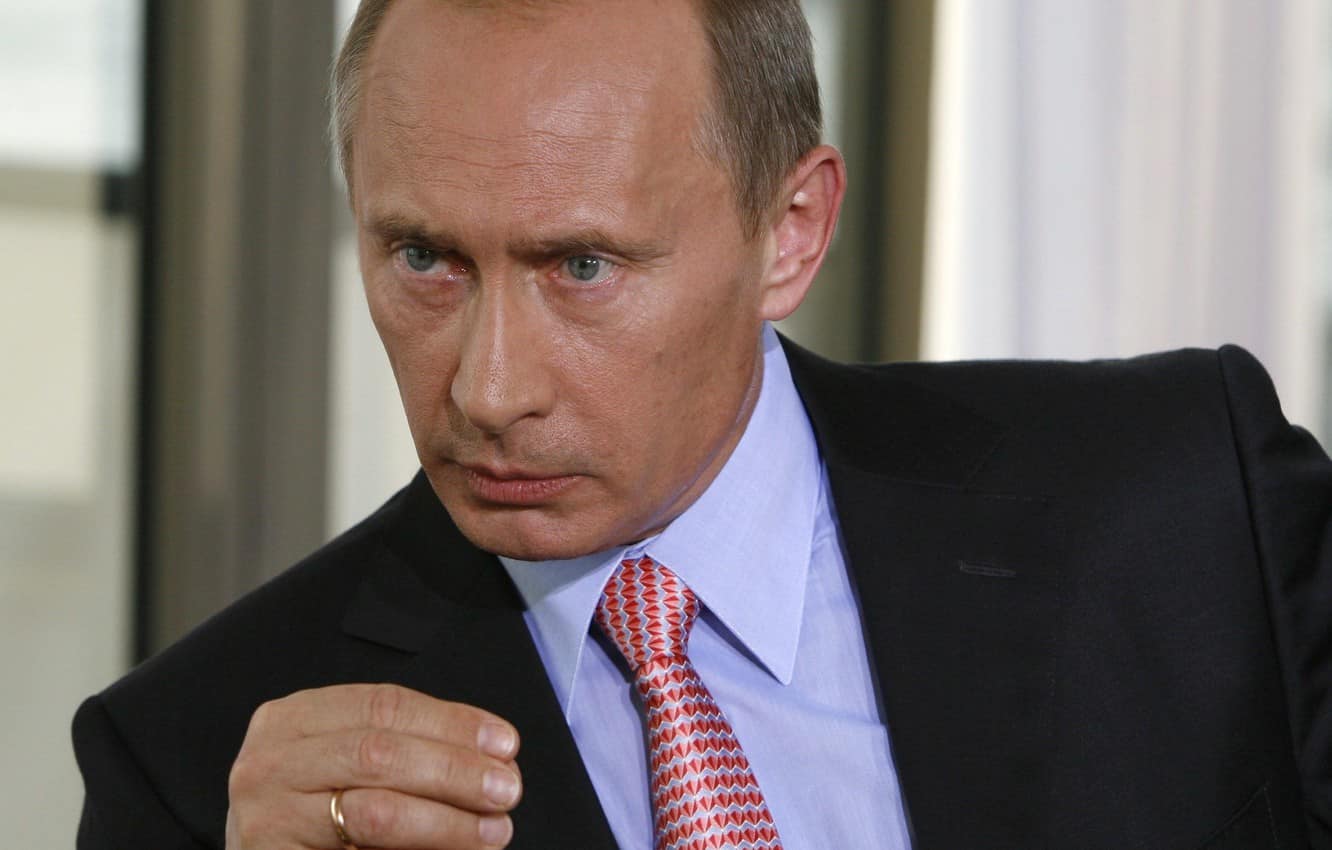 On February 25, Russian President Vladimir Putin said that he sees no prospects of any agreements with the “gang of drug addicts and neo-Nazis that settled in Kiev and took hostage the entire Ukrainian nation”.

The Russian leader called on the Ukrainian service members to do not allow these criminals to use “their children, wives and old people as human shields”.

He proposed the Ukrainian military take power into its hands saying that it seems that there are more chances for accords if this happens.

The President noted that main clashes during the ongoing operation “take place not with regular Ukrainian troops, but with nationalist formations. The Nazis in Ukraine act like terrorists, set up multiple rocket launchers in Kiev and Kharkov”.

The sad irony of the situation is that this happens amid the hysteria of Ukrainian government bodies, media, and ‘activists’ that vow to kill every ethnic Russian in Ukraine (a large part of the country’s population is ethnic Russians) and in Russia itself.

Media reports claim that Zelenksky and his inner circle are about (if not already) to ‘strategically retreat’ from Kiev, which has been blocked from the west by the advancing Russian forces. So, the current leadership of the collapsing Kiev regime will likely lead the ‘war with Russia’ from some safer place.

Another fact showing the real intentions of Kiev authorities is the decision to give weapons to anybody who wants it in the Ukrainian capital to “fight Russians”. This has no real military value in the conditions of modern warfare. However, it already led to the creation of multiple gangs of ‘patriotic Ukrainians’ that kill each other, ordinary civilians and just loot property all around the city.

It is clear that the Kiev regime has no real intention to save the lives of Ukrainians or protect the existence of the country. The only goal is to create a ‘nice picture’ for MSM, cause deaths and destroy the city for propaganda purposes.