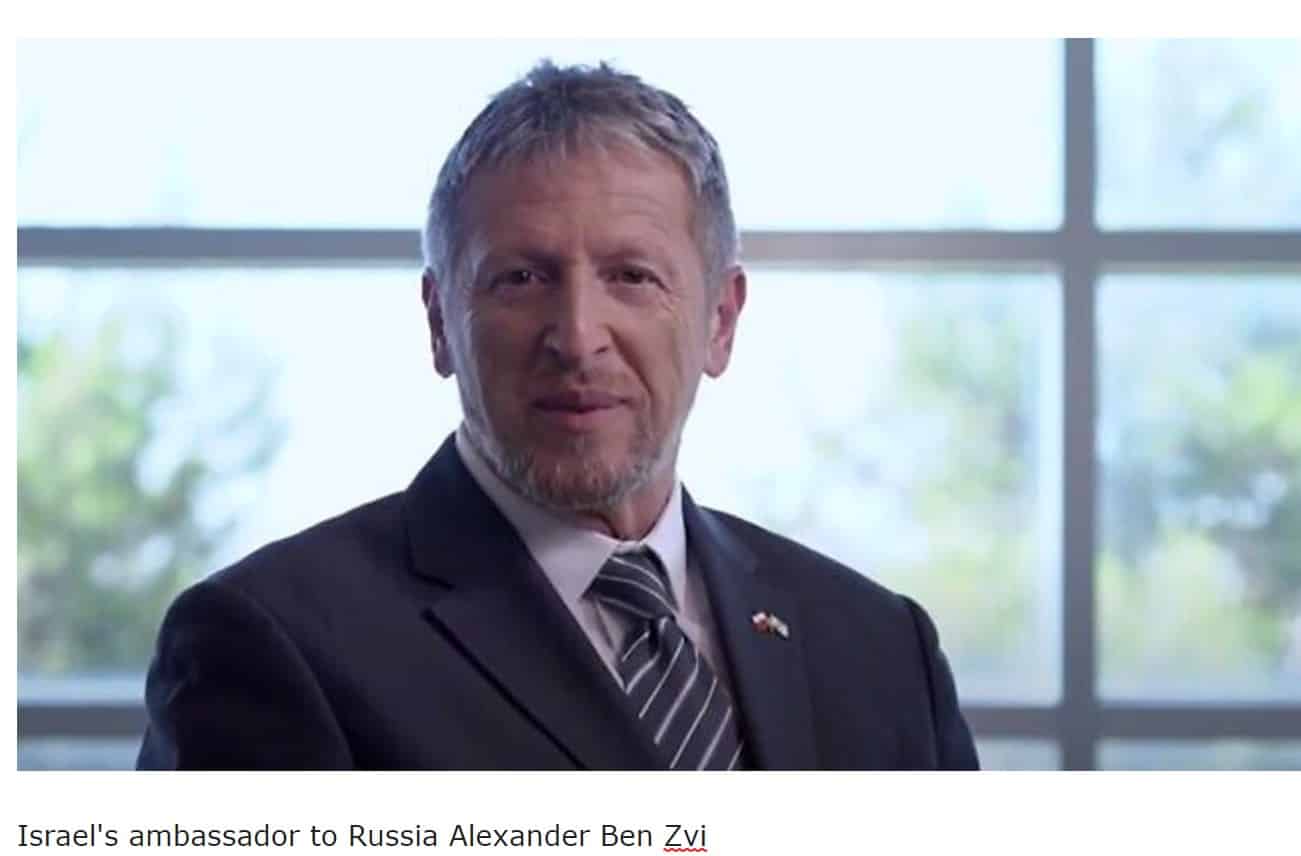 PressTV: Russia has summoned the Israeli ambassador to the country’s capital for clarifications over the occupying regime’s position regarding the Russian military operations in Ukraine.

In a statement, the Russian Foreign Ministry said Bogdanov and Ben Zvi discussed the situation in Ukraine and the Russian diplomat had “expressed hope” that Israel would show understanding toward Moscow’s motives for the military campaign rather than backing “Nazis.”

Bogdanov stressed the “importance of preserving the historical truth about the Second World War,” and described the military action as an operation to defend Ukrainian separatists in the country’s east and to “demilitarize” Ukraine.

In a televised speech early on Thursday, Russian President Vladimir Putin announced a “special military operation” aimed at “demilitarization” of the Donetsk and Lugansk Republics in eastern Ukraine, collectively known as Donbass.

We had no other choice, says Putin after launching Ukraine operation

Russia’s president says he had no other choice than to launch a military operation in Ukraine.

The regions broke away from Ukraine in 2014 after refusing to recognize a Western-backed Ukrainian government that had overthrown a democratically-elected Russia-friendly administration.

Announcing the operation, Putin said the mission was aimed at “denazification” of Ukraine and “defending people who for eight years are suffering persecution and genocide by the Kiev regime.”

Ukrainian President Volodymyr Zelensky said that 137 Ukrainians, both military personnel and civilians, had been killed since the beginning of the attack, and 316 more had been wounded.

Kiev claims to have killed 50 Russian troops and shot down six Russian aircraft, an allegation that has not been independently verified.

The UN refugee agency said around 100,000 people had been internally displaced while several thousand more had left Ukraine since the fighting erupted.