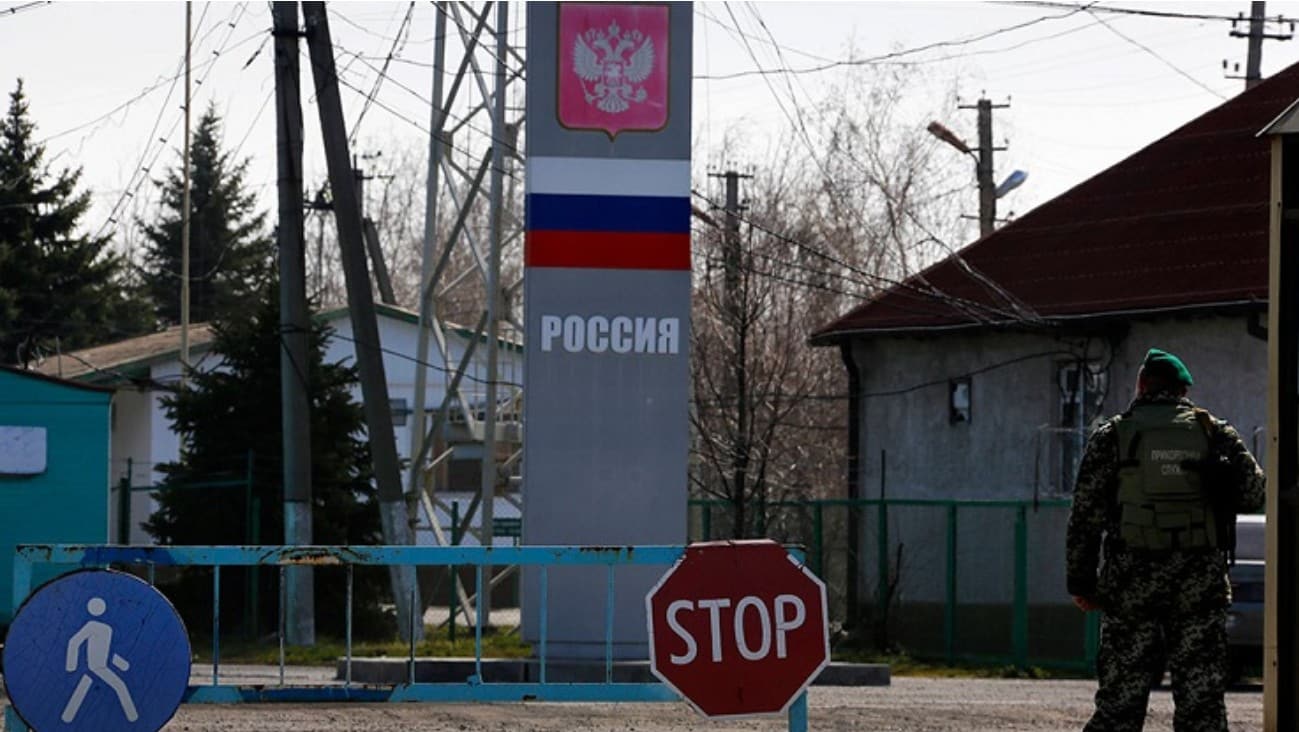 I have no leaks for you about it but it’s just a brainwave of mine, a sort of foresight, or if you prefer an exercise of logic.

Who is the real enemy of Russia? Ukraine perhaps is the answer for many. Not for me.

Ukraine for me is just a teenage country on a train of building its identity.

A country fighting to get more freedom and independence from its bulky neighbor.

After all most Ukrainian are just ones of the many in the World fooled by the American Dream, by Hollywood misrepresentation of reality as Chomsky taught us.

They are not basically enemies of Russia.

The reason is very simple, but please, don’t tell Ukrainians that:

the unspeakable truth is that they are basically Russians!

Khrushchev, one of the most important Statesmen of XX century was Ukrainian, nevertheless, he became the First Secretary of the Soviet Union Communist Party that de-Stalinized USSR, reigned for many years, was the first Secretary of PCUS to visit the USA, he made a famous speech in NYC at UN Assembly and became very close to JFK, even if he brought the World on the brink of starting WWIII because of Cuban Crisis, etcetera.

They all were Ukrainian and nevertheless, they became world-famous top artists, writers, and inventors in their time in Russia.

Russia didn’t prevent them to become what they became; on the opposite gave them more public and market than their birthplace.

Also, Chikatilo (Evilenko) was Ukrainian, but that is another history. A bad one.

Irony aside actually Ukraine was for centuries just a part of the Czarist Empire, first, and then of the Soviet Union. A Province of these Empires or a State of them, if you prefer.

And nowadays, I guess, Deep State is waging a covert war against Russia by supporting Ukraine’s war with intelligence, weapons, and all that may be useful to it.

And all this behind the shield of a supposed noble war of independence for Ukraine.

A sample of hypocrisy, duplicity, and false representation, I suppose.

Ukrainians waging a third party war against Russia as Crusaders of Uncle Sam.

Now they are trying to engage Russia in energies losing Afghanistan-like war, I guess.

Then, even though we live in a secularized age, I want to point out the fact that there is also a religious side of this war, a sort of a late post-Religion War.

In this particular case, the Christian Religion instead of uniting people is separating them despite these two Churches being much older than Protestantism.

And now let’s ask ourselves an uncomfortable and forbidden question (How I love it doing so!) of which nobody talks:

-Are there US military advisors in Ukraine?-

I personally don’t know it and I have no means of knowing it since I have no source of intelligence.

But the voice of my intuition tells me yes. There must be.

And I think it would be important to understand the real nature of this war to highlight the possible eventual presence of US military advisors in Ukraine and their tasks there.

And I hope that someone with better sources of intelligence may answer this question and may inform all of us about it.