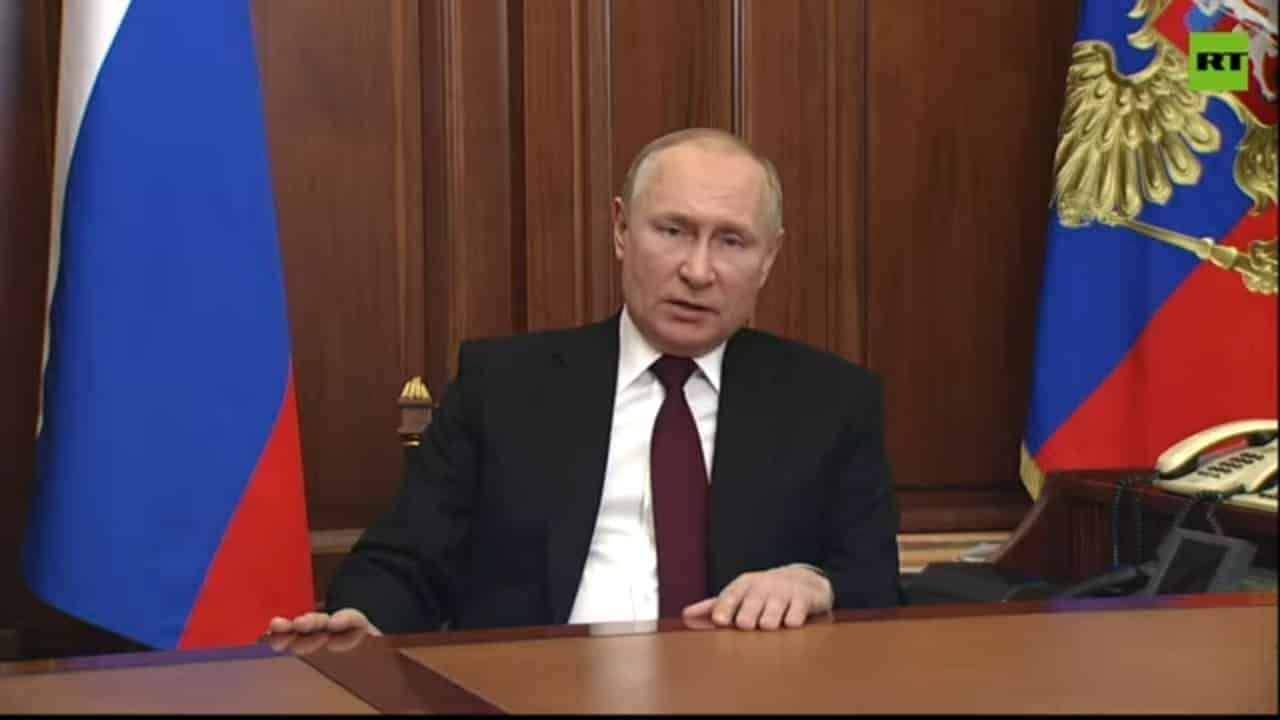 Zelensky can’t be a Nazi though he seems like one…certainly acts like one and hangs out with them…supports them…arms them…and send them on terror missions…because he is an “ASHKENAZI JEW.”

OK…there is no such thing.

It has nothing to do with Koestler and his minor work from the 60s…a two bit hack.  The history of Khazaria and the fake Ash Can Nazis has been around for some time.

It is all predicated on Jews leaving Judea and Samaria in the latter first century to escape Roman occupation.  According to the bizarre and utterly fake Ashkenazi theory, thousands, tens of thousands of Jews got on boats for France.

There they skipped up the Rhone Valley to Belginium, in fact the Rheinland.  From there, they crossed over to stay with the Vandals and Visagoths…and set up Jewish kingdoms in what is now Germany.

Nothing written covers this and no archeology shows this to be real.

The concept is good…lots of nice and friendly Jewish people inviting themselves to live with what are basically bloodthirsty vikings.

I know the archeology of the region well…and show up at the excavations of Roman facilities in the area all the time.  None involved Jews until well into the 19th century, about 1800 years late for any of them to be anything other than Khazarian Turks who converted to Jews then ran west to escape….the bad guys.

First of all, a short note.  I carefully annotated Putin’s last talk…finding NOTHING inaccurate or overstated in any of it.  Every  word reflected facts and a realistic world view shared by every military and intelligence professional of repute on the planet.

What do real Americans say about the insane ramblings of the press?  Want an answer?

You have to find it…by going to the insane press.  Welcome to hell on earth.

How did Ukraine end up run by Nazis?  Didn’t they have a US “backed” or “staged” revolution back in 2014.  You remember, donuts handed out, US trained snipers killed dozens of protesters then blamed the other side while US backed Nazi “freedom lovers” burned 48 Odessa trade unionists to death?

What we don’t talk about is who put the Nazis in control of Ukraine.

First of all, I can tell you who put Nazis in control of Ukraine, anyone can.  It was done by the Israel lobby in the US working with the Israeli and Turkish security services and using backing from the UAE and Saudi Arabia.

This is who runs the US State Department and Department of Homeland Security.

That same “Israel lobby” controls Ukraine, whose top leadership is Jewish under Kolomoisky, the man who gave us Zelensky and the man who funds, with lots of help, the Nazi militias, 80,000 strong, that have, for 8 years, terrorized Russian speaking Ukrainians and killed thousands though constant bombardment of Donbass.

Ah, but who put that same Israel lobby in control of the US?

That was Putin also.

Starting in the 80s, the Soviet Union began flooding the US with assets.  Some came through Cuba but most were Russian “Jews” brought here, many thousands, with a massive contingent of trained spies.

Others were brought in to move covertly, some since the 30s, taking over identities of many of those who would become influential.

Part of this process was the establishment of the Murdoch organization in the US and its relationship with the Republican Party, a Bolshevik marriage that is bearing fruit today though the rise of Naziism around the world.

They did it in Britain….they did it in Australia and were able to gain a foothold in Canada, as we have seen, despite efforts to hold them back.  Fox News insanity is taken as “gospel” by a million or so heavily armed undereducated white nationalists in Canada.

They have strong traditions there…despite no population of former slaves.  The mass graves of aboriginal children are now showing up everywhere….that and the hatred for what they call the “mongrel French.”

Zelensky is a key figure.  As a reformer from a non-existent “Jewish” minority that really doesn’t exist in Ukraine…one wonders how his landslide election was arranged.

Then…when one looks at the worst of the worst of the oligarchs,  Zelensky’s handler Koloimoisky….whose private militias threaten Crimea…militias recruited and trained by Mossad, operating the last few years with Turkey’s Grey Wolves…

Our records show Zelensky sought and seeks advice from his Mossadnik handler regularly…with lots of secret travel to “love trysts” with the MAGA oligarchs who fund both Ukraine’s and America’s Nazi extremist terror threats.