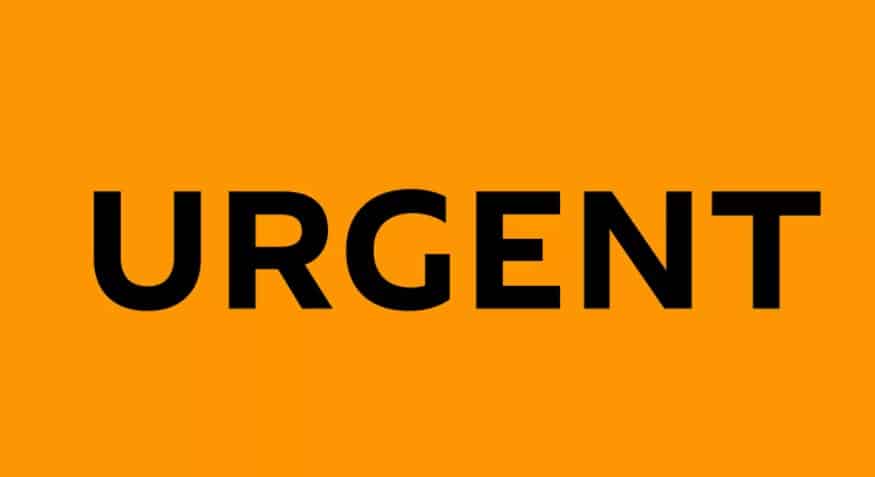 VT: The story below is taken from Russian state controlled media

Russia’s deterrent forces include various strategic weapons, both nuclear and conventional, that can be used for defense and offense alike. According to Russia’s military definition, the forces are designed to “to deter aggression against Russia and its allies, as well as to defeat the aggressor, including in a war with the use of nuclear weapons.”

The move comes amid the ongoing offensive by Russia in neighboring Ukraine, launched by Moscow on February 24. The military operation followed Russia’s formal recogniton of the breakaway Donetsk and Lugansk People’s Republics, which split from Kiev back in 2014.

The offensive prompted a massive international fallout, with the West launching a new wave of sanctions against Russia, accusing it of an “unprovoked” attack. The new restrictions ranged from personal sanctions against top officials, including Russia’s president, to targeting the financial system of the country.