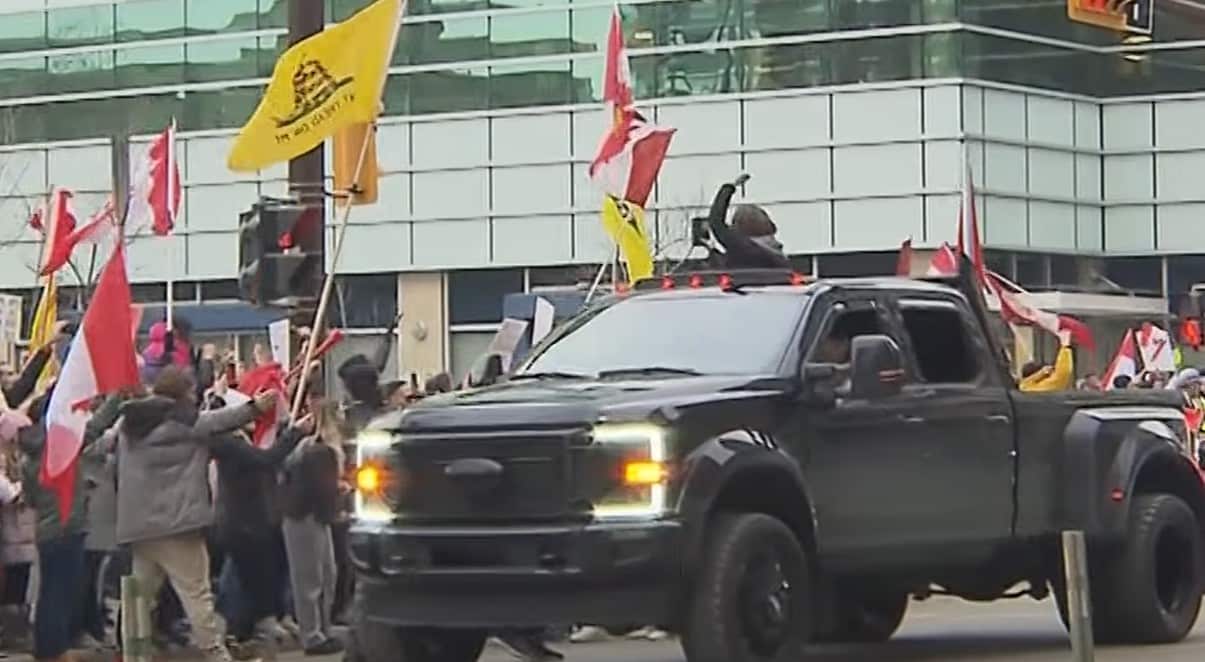 Daily Beast: Researchers say they think they’ve figured out why there was a surge in traffic deaths across the U.S. during the pandemic even though there were far fewer cars on the roads—risk-averse drivers stayed at home, while dangerous drivers went out more than usual.

An AAA study reported by The Washington Post found 4 percent of drivers increased their time on the roads during the pandemic. They tended to be young, male, and more likely to speed, read texts while driving, not wear seat belts, or drive under the influence of alcohol or weed.

“We saw this small group of people who were driving more than they did before the pandemic were the same people who were the highest-risk drivers on the road,” explained AAA senior researcher Brian Tefft.

We should question AAA’s assertion that US traffic deaths are surging b/c COVID increased reckless driving.

If that’s true, why have traffic deaths *declined* in the EU and other developed countries during the pandemic?https://t.co/YKodP3ioPJ

The researchers said they can’t explain why younger men were out on the roads more during the pandemic, but vowed to look into it. Around 38,680 people died in traffic accidents in 2020—the highest figure in over a decade in the U.S.