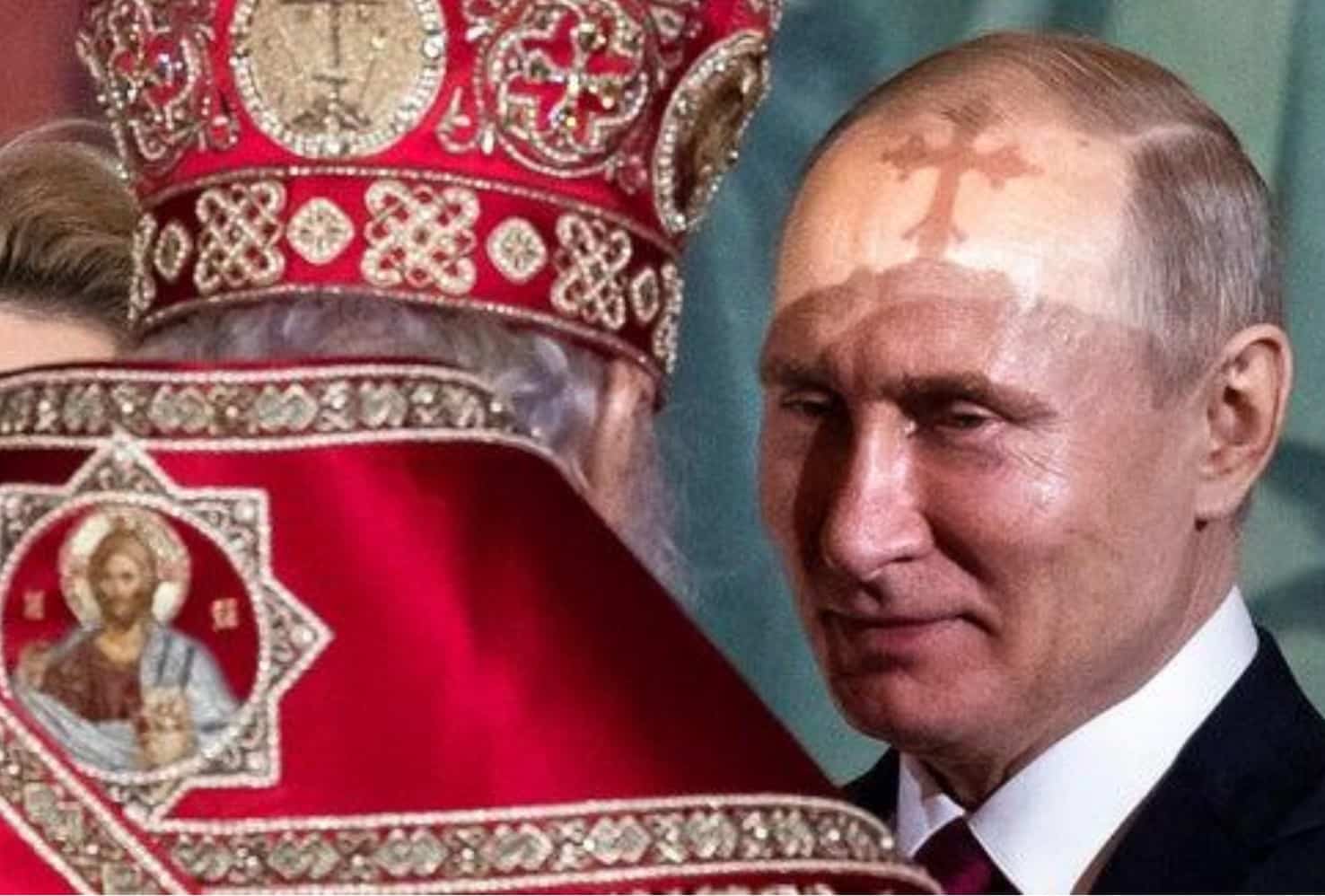 “Statements were made by various representatives at various levels on possible altercations or even collisions and clashes between NATO and Russia,” Peskov told reporters. “We believe that such statements are absolutely unacceptable. I would not call the authors of these statements by name, although it was the British foreign minister.”

Speaking to Sky News on Sunday, Truss said that “if we don’t stop Putin in Ukraine, we are going to see others under threat: the Baltics, Poland, Moldova, and it could end up in a conflict with NATO. We do not want to go there.” Truss did not specify how the UK could “stop” Russia in Ukraine, although the British government has already sent anti-tank weapons and other “lethal aid” to Kiev.

However, a Foreign Office source told the BBC on Monday: “I don’t think anything Liz has said warrants that sort of rhetoric or escalation,” adding that Truss has always spoken of NATO – which was formed with the explicit goal of opposing the Soviet Union – as a  “defensive alliance.”

While Putin’s announcement does not signal any intent to use nuclear weapons, it has been received in the West as a reminder of the importance Moscow places on Ukraine, and its determination to keep the country out of NATO. Since the end of the Cold War, successive Russian leaders have consistently opposed the eastward expansion of the alliance, and Moscow considers the idea of a NATO-armed Ukraine on its borders an existential security threat. 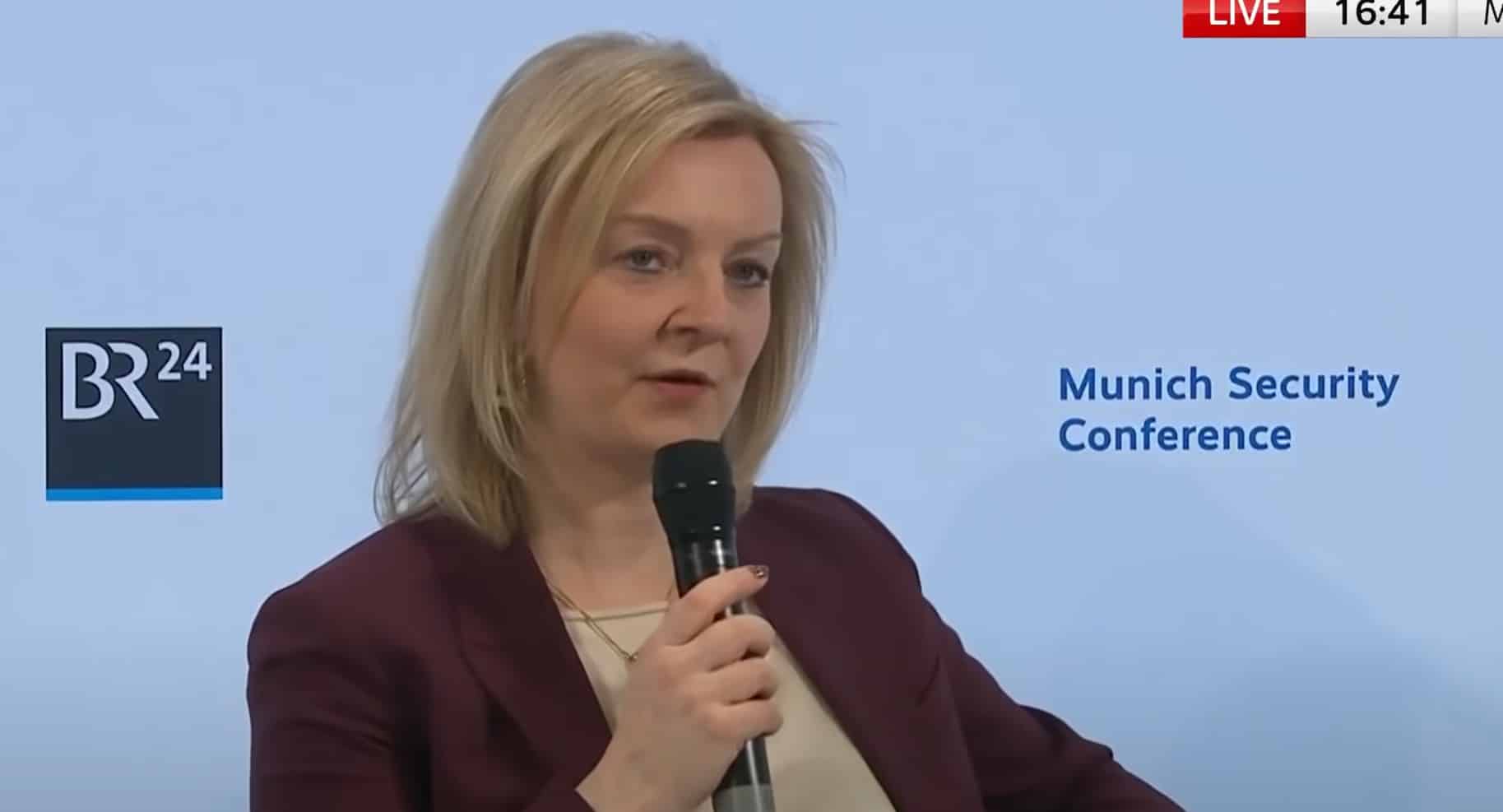 Meanwhile, in Ukraine, Russia’s operation is still underway, and fighting has taken place in the cities of Kharkov, Mariupol, and on the outskirts of Kiev. Tentative negotiations between Ukrainian and Russian officials took place in Belarus on Monday.