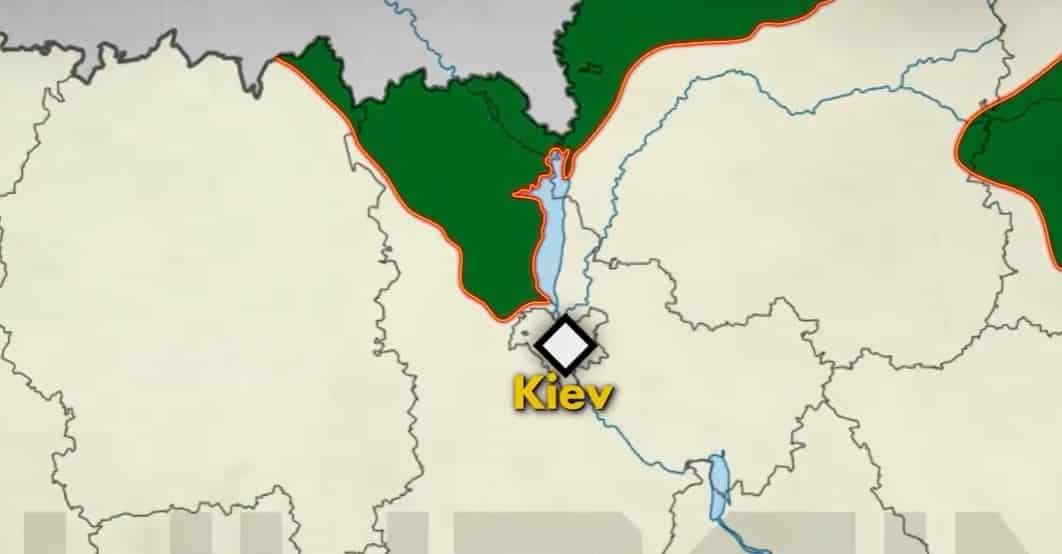 VT: This is a pro-Russian news source video

The peace enforcement operation in Ukraine entered its fifth day. Russian forces have achieved operational successes in the southern, northern, and eastern sectors. Nonetheless, they still have to turn these gains into a strategic success and finalize the overthrow and elimination of Kiev regime forces that demonstrate strong resistance on some parts of the frontline.

As of February 28, new assault units of the radical organization Right Sector arrived in Mariupol from Lvov Region. They deployed armored vehicles and artillery in residential areas of the city, using the local population as “human shields”. There are reports of dozens of civilians having been killed by them.

In Severodonetsk, armed formations from Western Ukraine act as retreat-blocking units. On February 27, they shot four Ukrainian officers that attempted to withdraw their soldiers out of the line of fire.

DPR forces liberated the village of Bugas, 2 kilometers from Volnovakha – the key stronghold of the regime north of Mariupol. On the evening of February 27, the DPR launched an advance on Volnovakha itself. Also, DPR units pushed 6 km more in the direction of Mariupol. The settlements of Nizhnee, Granitnoye, and Gnutovo were liberated.

At the same time, Russian forces liberated the large town of Berdyansk and approached Mangush, 10 kilometers west of Mariupol.

Street fighting continued in Kharkov. Moscow continues to refuse to use aviation and artillery on residential areas. On February 27, one of the Russian forward groups that entered the city on light military vehicles was destroyed. At least one serviceman was taken captive. The Russian command’s incomprehensible actions in the Kharkov direction are successfully exploited by regime forces. It is premature to speak of the capture of the city or even of partial control of it. As of February 28, this is an example of one of the most successful actions of the Kiev regime against the Russian military.

Neither Sumy, nor Kherson, nor Berdyansk, nor any of other major cities that are blockaded or partially liberated have yet been mopped up, and it is unlikely that the mopping operations will begin today or tomorrow. There are just not enough forces on the Russian side. Zaporozhie is not yet blocked. Russian forces that seek to encircle the Ukrainian military grouping in the Donetsk region left the city behind their left flank.

Tactical clashes are taking place near Kiev. No deep breakthroughs have been observed. As of the morning of February 28, the city was blockaded only from the northwest. The Russians are making some progress gradually moving to block Kiev from the west and east. The situation in the city is worsening, with gangs of looters and criminals on the loose. 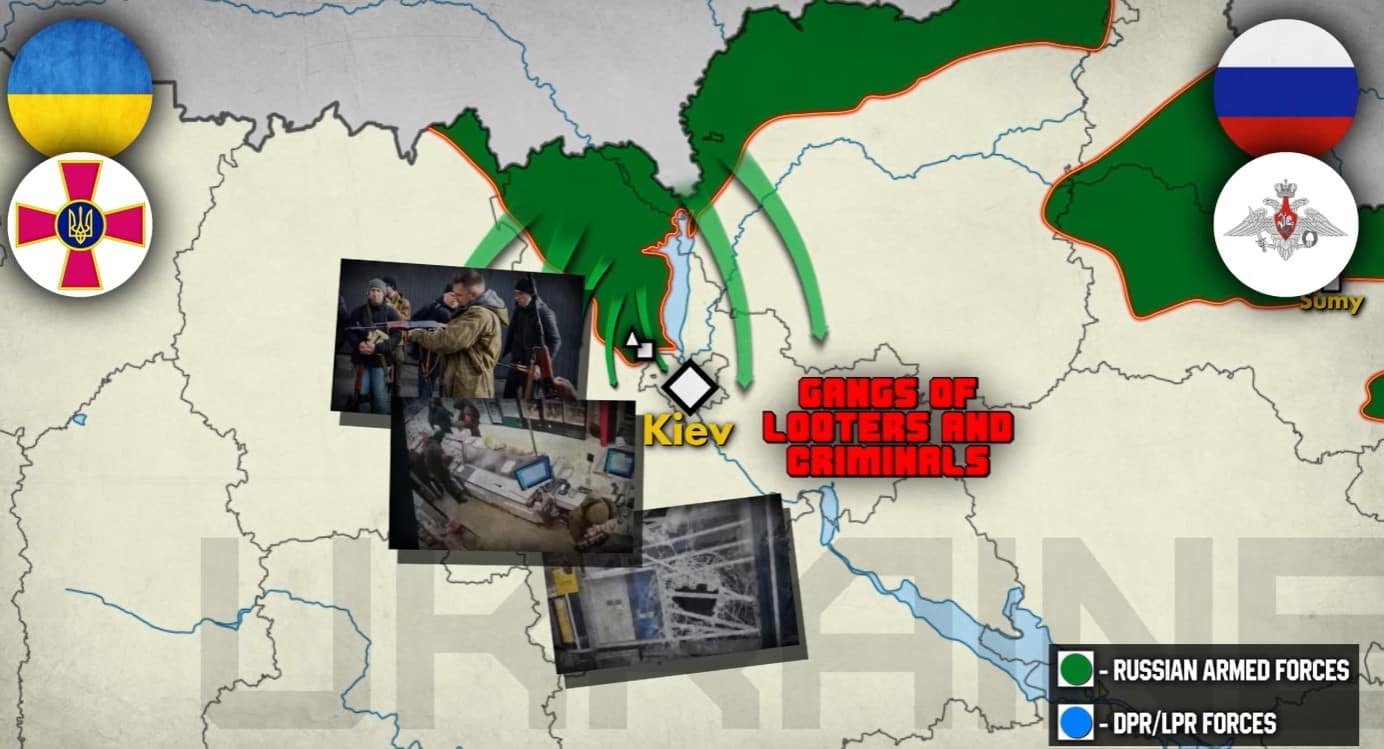 This is accompanied by numerous examples of war crimes and an antihuman posture of pro-regime formations. Pro-Kiev forces intentionally kill civilians and torture captured Russian soldiers. One of the videos that have recently appeared online shows how Ukrainian soldiers try to force a wounded Russian serviceman to shout “Glory to Ukraine!” on the pain of execution. Despite the threats, he shouted, “Glory to Russia, Glory to Ukraine!”

In general, it should be noted that the advance of Russian forces has slowed down, but there are still continuous operational successes in a number of areas. The Kiev regime suffers heavy losses and is forced to retreat, leaving “fortress garrisons” in the hope that they can contain the large Russian forces and extinguish the pace of advance.

Reports based on sources in the Russian Defense Ministry said that during the first four days of fighting Russian and allied forces lost a total of 270-300 personnel. Sources noted that given the scale of the operation, which included four fronts and the involvement of all branches of troops, which Russia had never done before on such a scale, the losses were even less than could have been expected. The source does not undertake to estimate losses on the Ukrainian side, suggesting that they are several times higher.