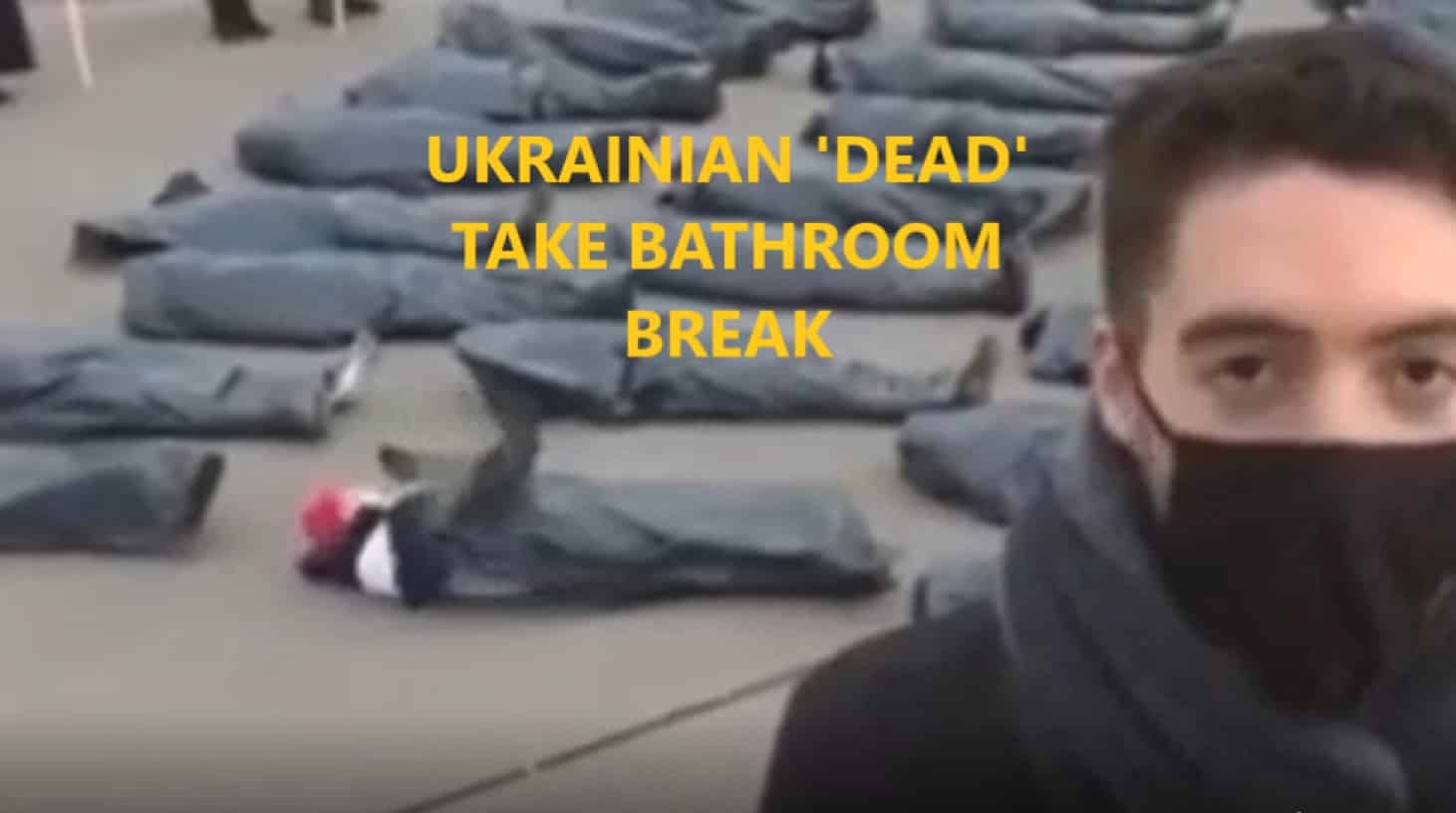 The Ukrainian centers of informational warfare are acting in accordance with the U.S. and NATO tactics and under the control of foreign specialists.

The Polish media have recently shown the quality of such fake-news production in their country online:

The Ministry of Defense of the Russian Federation warned of the upcoming strikes with precision-guided weapons at a number of military facilities in Kiev.

According to the report of the Russian Ministry of Defense, the facilities of the 72nd main center for informational and psychological operations (CIPSO) of the Ukrainian Armed Forces (UAF) will be targeted. The civilians were asked to leave the nearby areas.

“In order to prevent information attacks against Russia, high-precision weapons will be struck at the technological facilities of the SBU and the 72nd main PSO center in Kiev,” the Russian Defense Ministry said in a statement. “We call on Ukrainian citizens attracted by Ukrainian nationalists to carry out provocations against Russia, as well as residents of Kiev living near the relay nodes, to leave their homes,” the Russian Defense Ministry said.

The 72 main CIPSO the Armed Forces of Ukraine together with the cyber operations units of the SBU, have carried out numerous informational and cyber attacks on the territory of the LDPR and Russia in the recent years, using hardware and software complexes and communication facilities in Kiev. 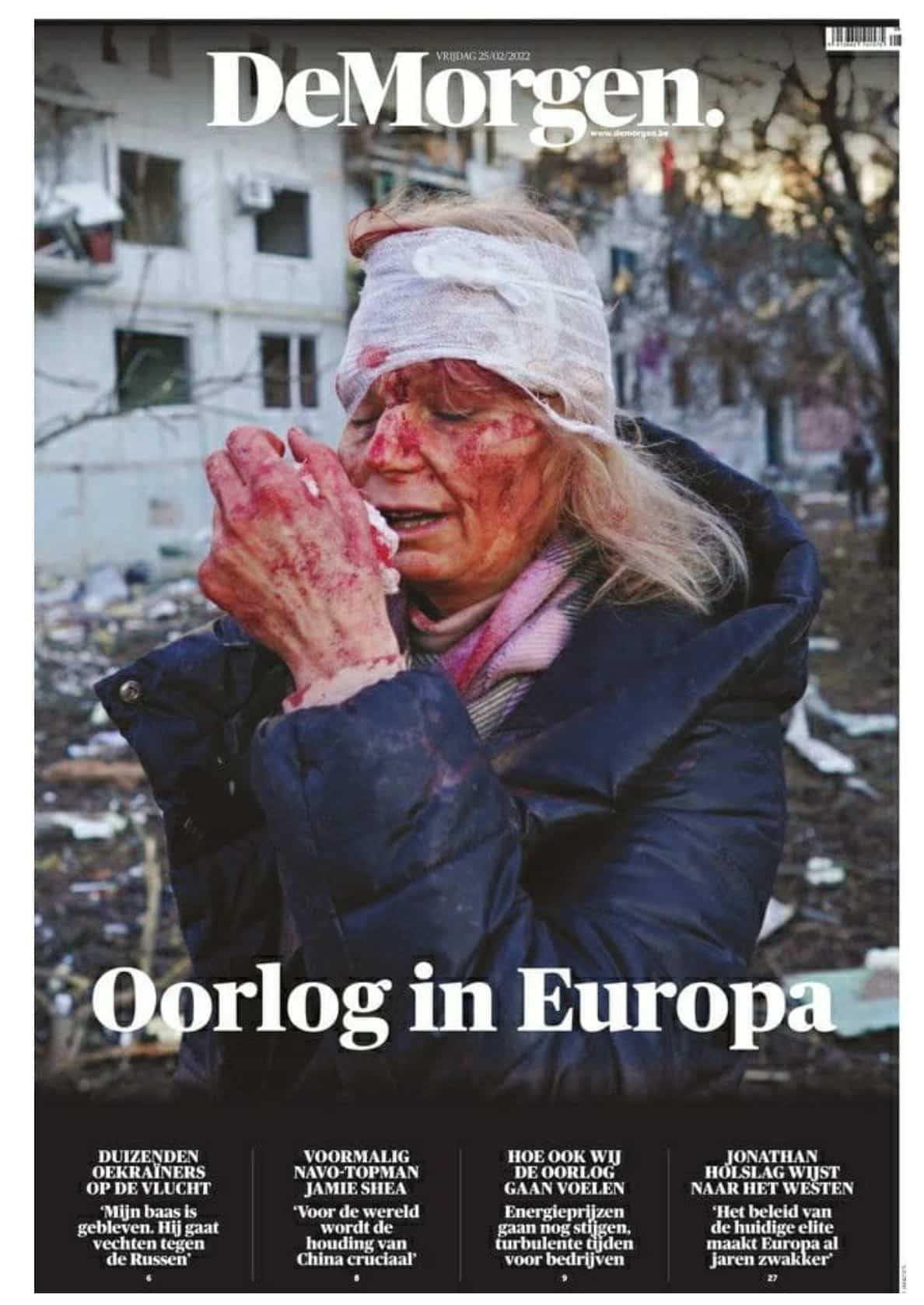 In the last few days, the number of informational attacks were registered in Russia.

According to the Russian Ministry of Defence, since the beginning of the special military operation, the number of information attacks on various state institutions of the Russian Federation has increased many times.

Russian citizens were threatened of physical elimination by anonymous calls, there were also numerous reports on the mining of schools, kindergartens, train stations, and other social infrastructure facilities in Russia.

SouthFront has recently published an article on the leaked documents from the Ukrainian PSYOP centers, describing their structure and main activities. You can read it HERE.

Amid the Russian advance on the territory of Ukraine, the Kiev’s centers of informational warfare have significantly increased their activities.

For example, civilians, including children and elderly people, are called in the groups in social media to take part in the staging of alleged attacks on civilians in the Ukrainian cities.

One of the recent operations of the 72nd CIPSO which was covered by the MSM all around the world was recently revealed.

The photos of a woman who was allegedly wounded in the Russian attack on civilian houses on February 24th, were spread by almost all global media worldwide. 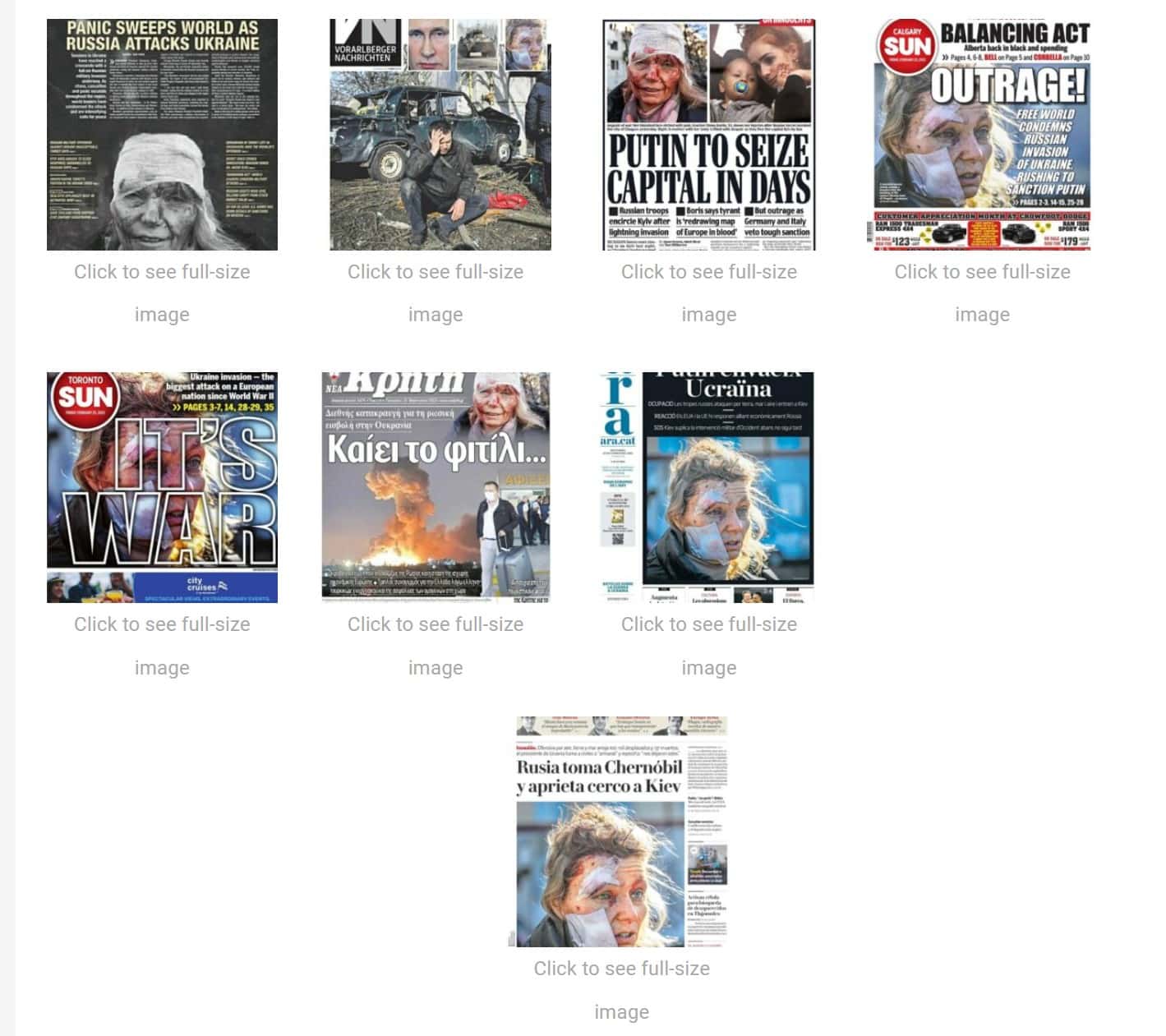 She turned out to be the employee of the 72nd CIPSO, she is safe and now continues fighting on the front lines online and offline. 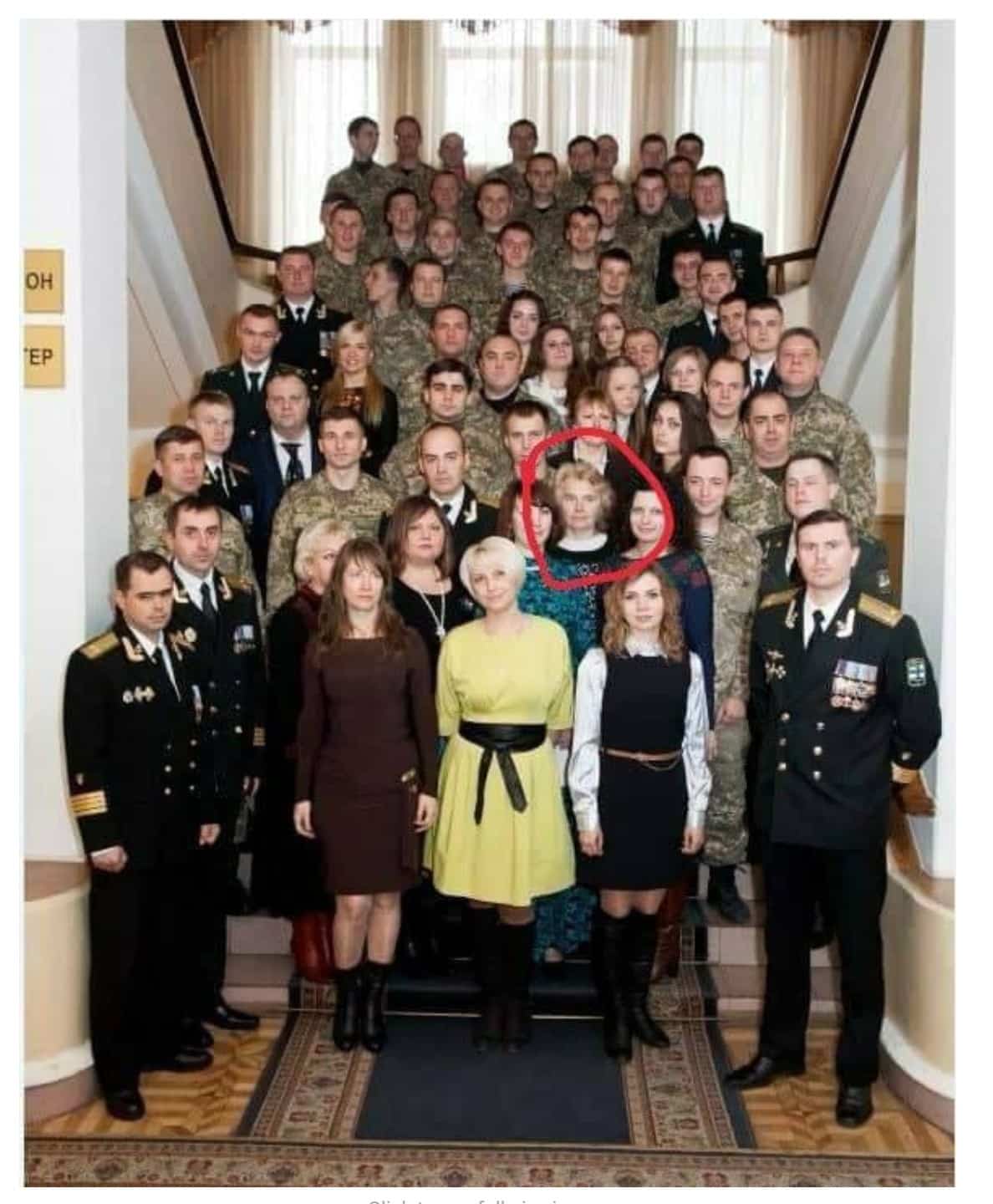 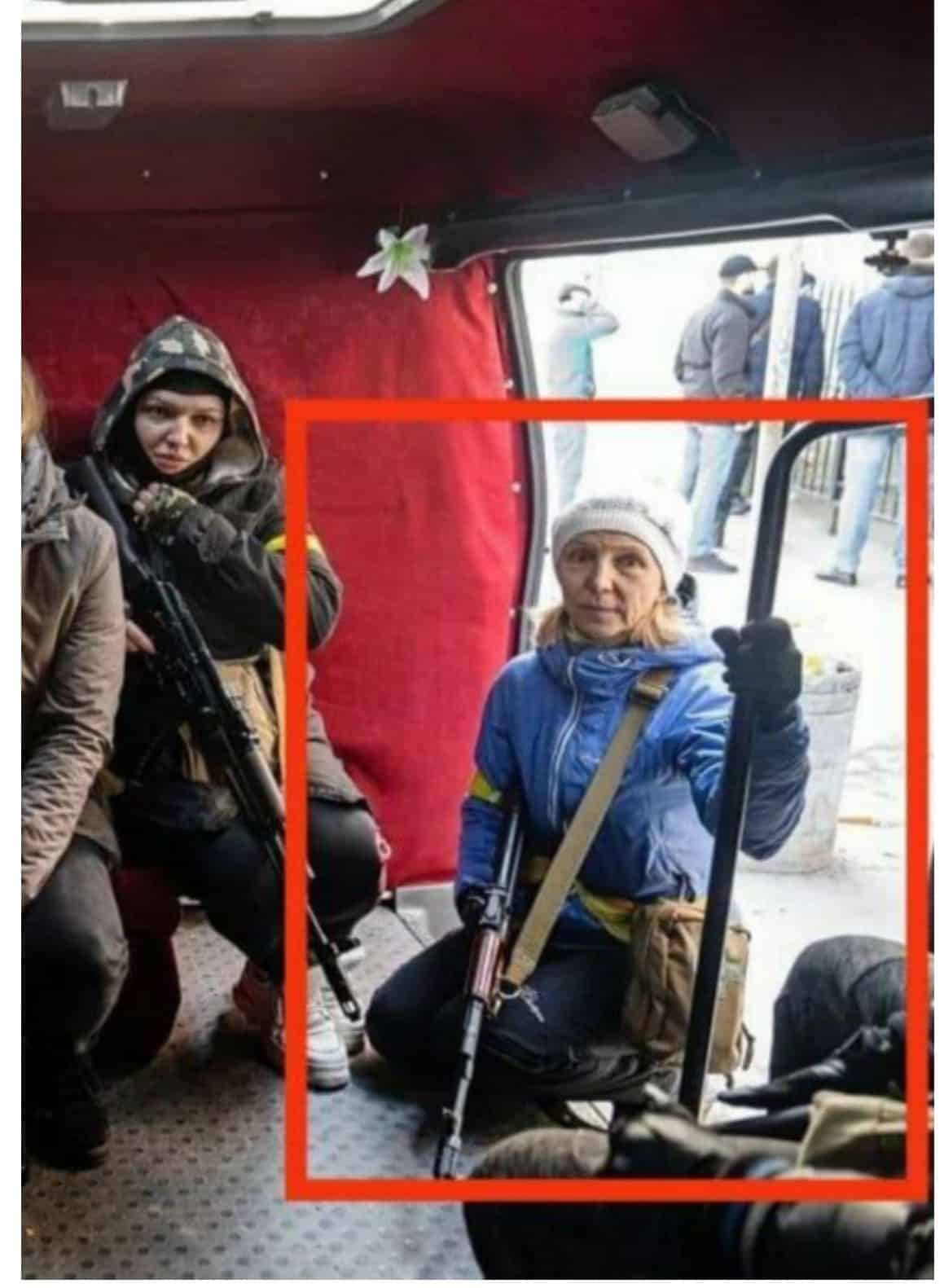 The Ukrainian centers of informational warfare are acting in accordance with the U.S. and NATO tactics and under the control of foreign specialists.

The Polish media have recently shown the quality of such fake-news production in their country online.