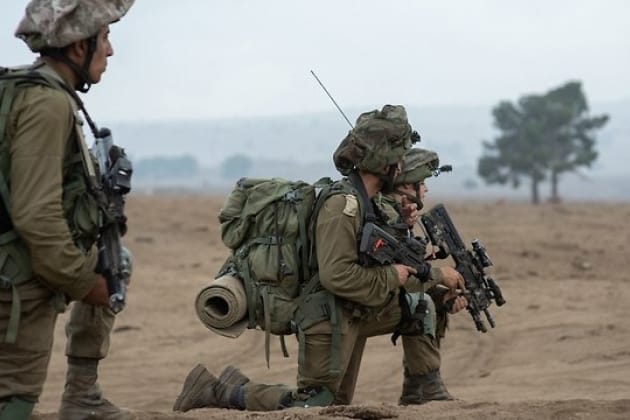 VT: Only a few thousand Jews live in Ukraine.  They give the number 50,000 in a nation of millions but the real number is a tenth that with exceptions, that being “military advisors” sent from Israel for special operations against Crimea and Donbass.

MH 17 was one of those special operations.  We show that an Israeli F 15 with advanced radars acted as an AWAC, guiding krainian Su 25’s to the kill.  The Israeli plane showed up on radar above Azerbaijan then over Georgia and on to Ukraine….now for today…

Avia Pro: Israeli soldiers are fighting on the side of the Armed Forces of Ukraine.

The Israeli news publication Ynet reports that the former Israeli military from the elite units of the IDF is fighting on the side of Ukrainian troops and radicals, including groups recognized as terrorists in Russia. As it became known, we are talking about a group of “volunteers” who decided to join the Ukrainian troops. 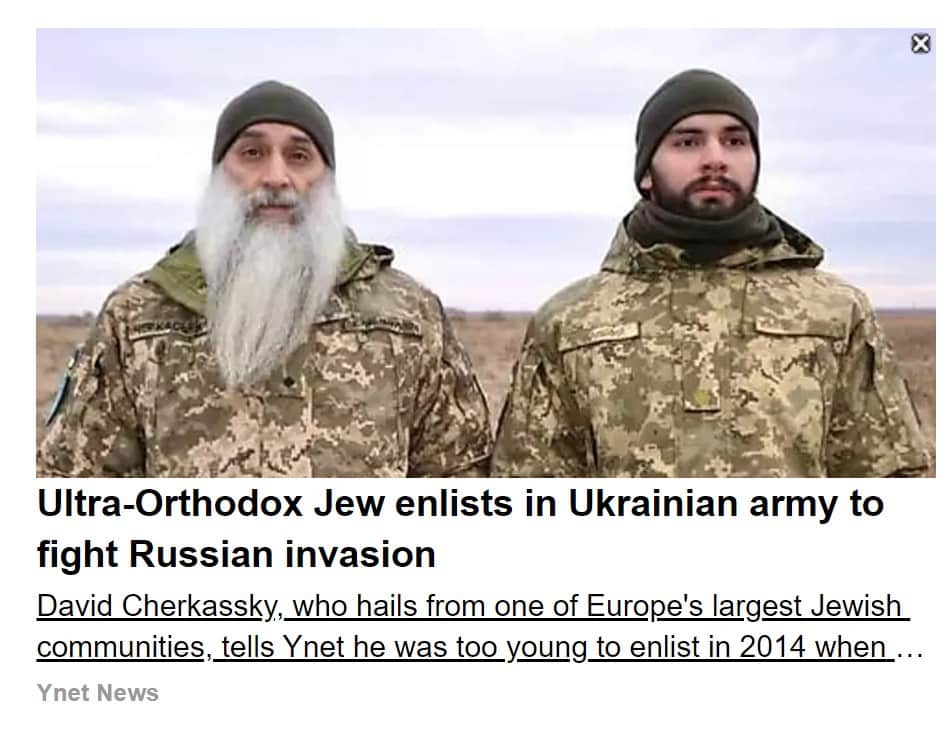 According to the Israeli publication Ynet, we are even talking about former soldiers of the Israeli special unit “Golani”, while, given the apparent absence of any criticism from Israel, this clearly should raise a lot of questions about interference in the Russian special operation.

“Some, however, have decided that it is not enough to observe the development of the situation from afar. Meet 40-year-old Grigory “Grisha” Fibobrov, a graduate of an elite IDF combat unit who now serves as a platoon commander in the Ukrainian army. Grigory Fibobrov, who served in the prestigious Golani infantry brigade, enlisted in one of the combat units of the Ukrainian army seven years ago. She is currently deployed on the front line, where troops are preparing for a possible breakthrough. Fibobrov serves in the Aidar battalion (an organization whose activities are banned in the Russian Federation – ed.), an assault battalion of the Ground Forces of Ukraine “, – reports the publication “Ynet”, noting that Fibobrov currently has Israeli citizenship.

Among other things, it is also reported that in the ranks of the Armed Forces of Ukraine ultra-Orthodox Jews join, which raises a lot of questions why these actions are not condemned in Israel.