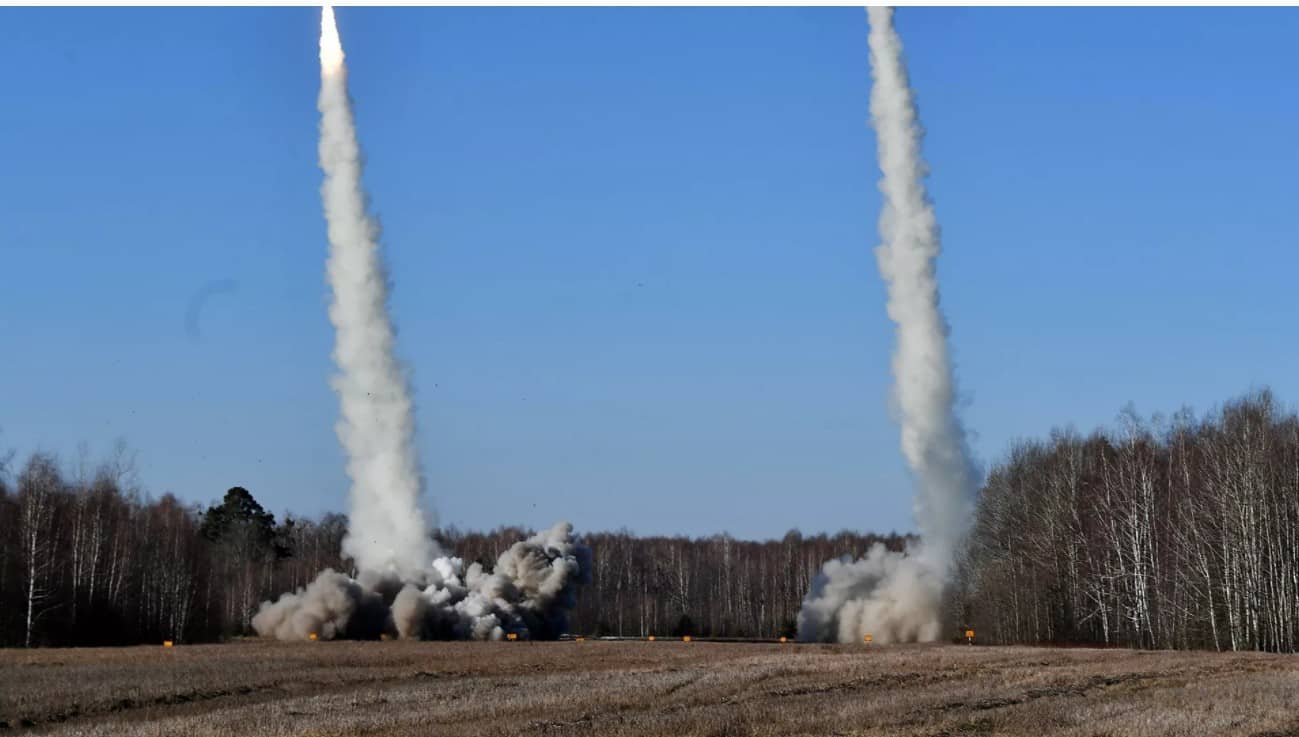 The project of the European Union to help and support Ukraine just resolved by European Union and other national EU parliaments states the commitment of EU nations to supply Ukraine with light weapons including MANPADS such as Stinger or similar and easy to use is aimed at arming civilians and consequently to turn the territory of Ukraine into the battleground of a new Soviet-Afghan war like 1979-1989 one as I have observed recently. A guerrilla warfare.

I also recall the fact that armed civilians having not had regular full time military training framework with the teaching of necessary discipline required by all the organized state military formations, in the short term implies the risk that they may give rise to tendentially small and anarchoid formations.

Such formation will not respond soon to a structured well defined command line but rather will tend to fragment into a plural number of autonomous militias.

Often fighting one against another after their original enemy is defeated, withdrawn or moved away.

Although the formal procedures that led to this decision are formally democratic I do not know how responsible and aware are the Members of the European Parliament of the real concrete significance of their choice of the consequent dangers.

I am afraid that this is just one of a today’s democracy failures,since such democracies often have political representative that don’t share at all a realistic vision of such dynamics, among others.

And consider that this is happens in the First World whose countries in some cases share not just thousands of years of history behind them and often an history of colonialism and imperialism that should be rather instructive.

Not in a newly formed nation, where this ignorance could be understandable.

It seems that nowadays democratic representatives have forgotten everything.

Or maybe they had never known it.

The final result will be a State of chaos, the failed state in Ukraine and also the risk that this state of affairs can be extended from Ukraine to other countries such as Estonia and Latvia.

But above all just the idea of future existence of this big State of chaos in the heart of Central Europe with hostile relations with the nearest eastern neighbor: Russia superpower should sound really scaring!

This seems to be the out of time realization of the Brzezinsky bad dream for the US to weaken all its main competitors.

Isolating more and more Europe’s businesses from Russia and defusing the risk of the once possible chance of a Eurasian block Europe Russia.

Or maybe Europe thinks that can successfully fight against Russia and with no damages?