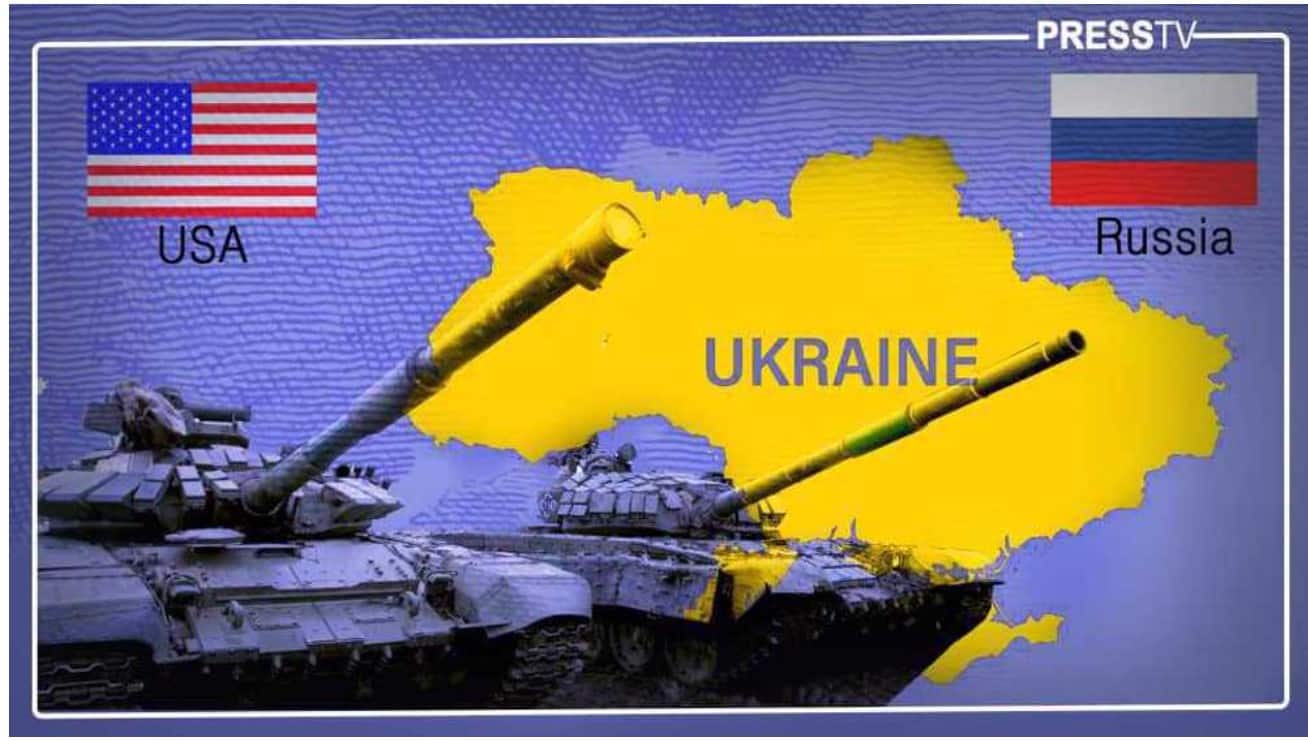 House lawmakers who received a classified briefing Monday evening from senior Biden administration officials on Russia’s invasion of Ukraine were told that 1,500 civilian and military casualties have occurred since the invasion began, according to two people in the briefing. It was unclear whether the casualty count referred only to fatalities or included those injured as well.

The group, which included Secretary of State Antony Blinken, Secretary of Energy Jennifer Granholm, Defense Secretary Lloyd Austin and Director of National Intelligence Avril Haines, also estimated that the current phase of the conflict could last another three to four weeks before turning into an insurgency against invading Russian forces.

“Eventually, I think Russia is going to win this over, but what they win is going to be the bigger question,” said Rep. Ruben Gallego (D-Ariz.) “I just don’t see how they could occupy a country that size with a resistance that strong.”

“Ukrainians are fighting hard and doing their end of this — we just need to get them the resupplies and munitions necessary to keep the fight going,” Crow said.

The casualty count from the House briefing differed from other publicly available numbers, but variation in such statistics is unsurprising, given the difficulty of quantifying the toll in real time as on-the-ground conditions worsen.

The Office of the United Nations High Commissioner for Refugees, for instance, reported at least 406 civilian casualties — including 102 dead — but UNHCR Undersecretary General for Humanitarian Affairs and Emergency Relief Coordinator Martin Griffiths said that the “real figure could be considerably higher.”

The toll, already significant for just a few days of fighting, is also expected to grow substantially in the coming days, military and intelligence experts have said.

“It’s only going to get worse,” said Angela Stent, a scholar at Georgetown University and a former intelligence official who worked on Russia issues.

Rep. Victoria Spartz (R-Ind.), who was born and raised in Ukraine, agreed, saying she expects the death count to rise, especially considering the heavy shelling in major cities such as Kharkiv.