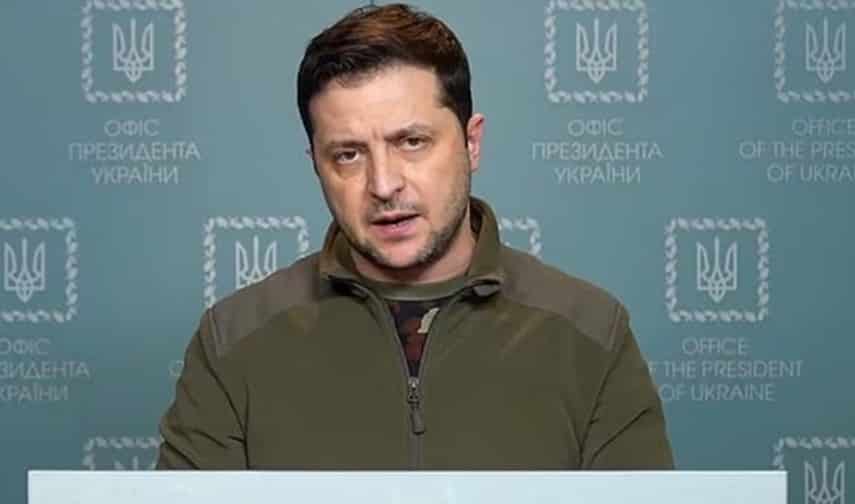 Yesterday, more Americans died of the Trump Flu than all of the deaths in the Ukrainian War so far. Our problem…deaths across Ukraine are mounting up…car jacking murders by Zelensky’s criminal army and summary executions of Ukrainians who are trying to flee hostage situations where the Azov and other terror “Battalions” are using tens of thousands of Ukrainians as human shields.

Can we send ukraine our criminals? https://t.co/rM1MOGN1L3

Russian soldiers have killed Ukrainian civilians and nearly all of their dogs. Only one German shepherd survived the attack. It's very important to document all of Russia's war crimes in Ukraine. pic.twitter.com/xdM2imLyGM

THIS is what happens when thugs and criminals run the country.#Zelensky began handing out weapons to everyone. This resulted in his "patriots" shooting down a car with civilians in the Obolonsky district of #Kiev. It’s been reported that a child killed … no words !#Ukraine pic.twitter.com/PKIqYIFgDI

In the midst of war and chaos. Ukrainian gangs and thieves in military uniforms in the Ukrainian capital Kyiv, roaming apartments at night and knocking on all doors for the purpose of theft and armed robbery#Ukraine #UkraineUnderAttack pic.twitter.com/cMhGPOp5UO

This video is from Sumy. Looting and robbery is widespread on Ukraine. pic.twitter.com/3bEZnXsaps

This is what happens when you irresponsibly hand over weapons to untrained civilians. Robbery and other crimes rise in Ukraine. Reports are Ukraine released criminals from Jail and gave them weapons as well.#UkraineRussiaWar #NaziUkraine pic.twitter.com/Frujmla0UO