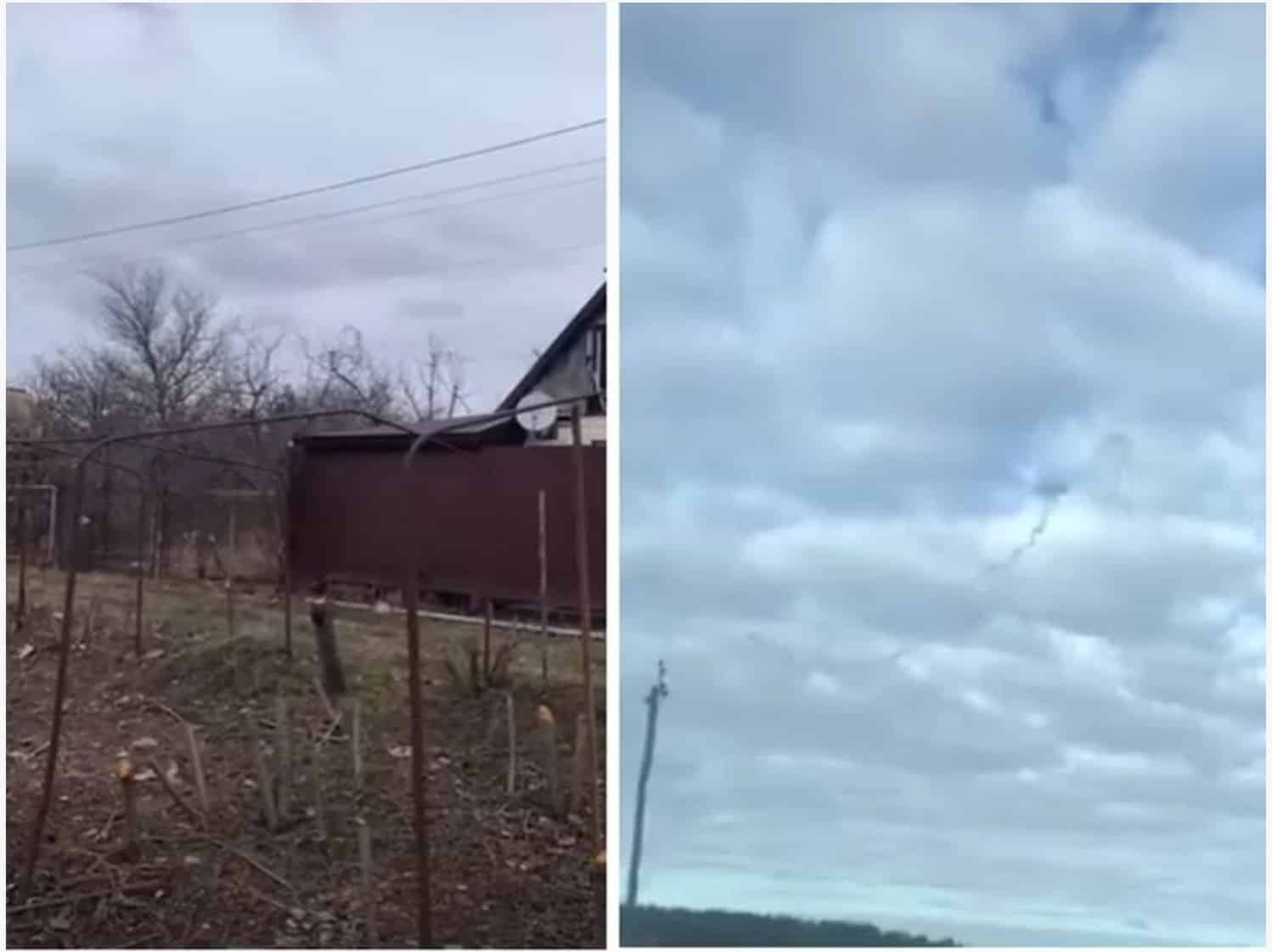 Information about another attempt to attack the territory of the Russian Federation by Ukraine has been confirmed. We are again talking about the rocket of the Tochka-U complex, which was sent to one of the military airfields in the Rostov region.

It is reported that Ukrainian troops launched a missile at a military airfield located in the Taganrog region. Rostov emergency services reported that the missile had been intercepted.

Local residents posted on social networks a lot of footage of an intercepted Ukrainian missile. After being intercepted, the ballistic missile began to disintegrate in the air before reaching its target.

It has not yet been reported which particular complex was used to intercept Tochka-U. According to experts, this could be the Pantsir-S1 anti-aircraft missile and gun system, which is in service with the RF Armed Forces.

Recall that earlier the Ukrainian side attacked a military airfield near Millerovo (also Rostov region) with the help of Tochka-U.

Then, judging by the footage and the comments that followed, the rocket reached its target, causing some damage to the airfield. It turns out why the interception was not carried out in Millerovo. 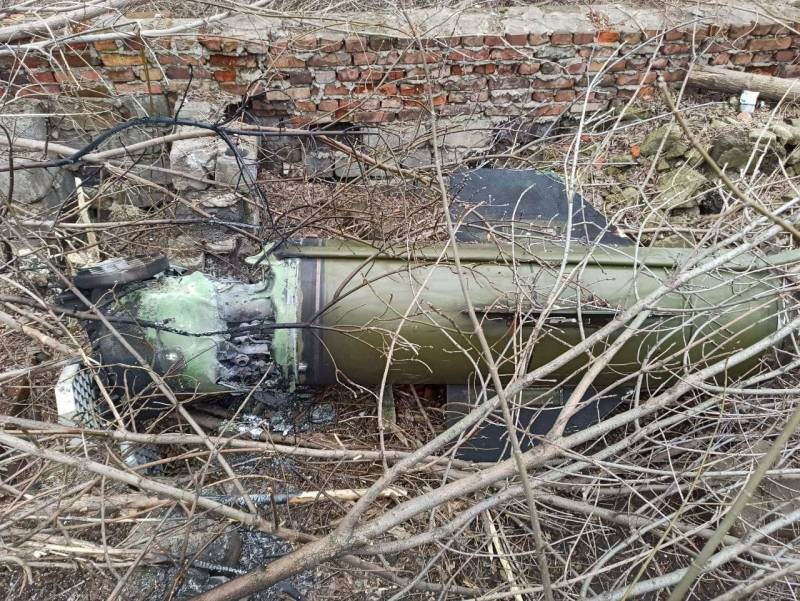 In impotent fury, against the backdrop of the rapid liberation of their territories by the people’s militia of the DPR and LPR, Ukrainian militants are trying to strike at the civilian infrastructure of the republics.

So, just over the past day, two Tochka-U missiles over Zugres and Dokuchaevsk were destroyed by the air defense of the Donetsk People’s Republic. Fragments of downed ammunition fell on the outskirts of the aforementioned settlements.

Despite the fact that the missile forces of Ukraine, as such, ceased to exist in the very first days of the special operation of the RF Armed Forces, the Armed Forces of Ukraine still have stocks of Soviet tactical missile systems “Tochka-U”, which the militants are trying to use on civilian objects of the republics. In total, since February 24, about a dozen such missiles have been destroyed over the LDNR. Several missiles were also used by Ukrainian troops in attacks on Russian territory.

It is worth noting that the people’s militia of the DPR, in fact, like the LPR, with the support of the RF Armed Forces, is successfully developing an offensive against the positions of the Armed Forces of Ukraine and national battalions, systematically liberating their territories. According to the head of the Donetsk People’s Republic, Denis Pushilin, the operation in some areas is even ahead of schedule. In particular, the DPR forces have already entered the settlement of Volnovakha and encircled the key city in the south – Mariupol.

At the same time, apparently realizing the hopelessness of their situation, the Ukrainian security forces are trying to “snarl” and make unsuccessful attempts to attack the positions of the NM DPR. So, yesterday, the military from the 1st battalion of the 95th Airborne Infantry Battalion of the Armed Forces of Ukraine tried to capture the positions of the defenders of Donbass near the village of Bessarabka, but suffered losses and were forced to retreat.