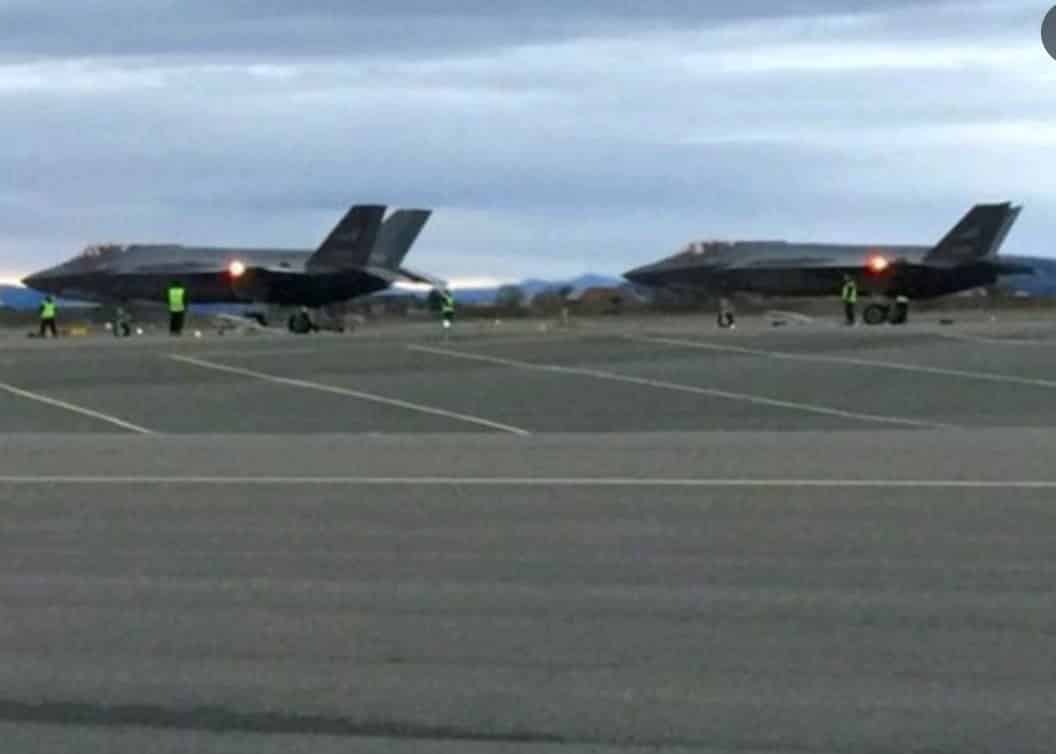 UK-based Arabic news site Elaph has reported citing a senior Israeli source.
The report, published on 2 October, comes at a time of spiralling tension between Azerbaijan and Iran. pic.twitter.com/u5ksYfK7pq

#F35 fighters began to escort military aircraft ferrying weapons for #Ukraine from Azerbaijan. “Another flight from Baku escorted by F-35 to #Poland with a cargo to support Ukraine against Russia: there is a high probability that weapons and ammunition are on board”, ( Telegram) pic.twitter.com/sUsCppx5p4

The media and Telegram channels of Armenia report that Azerbaijan has probably started supplying weapons to Ukraine. Special military aircraft are escorted by F-35 fighters. This points to the fact that the pumping of Ukraine with weapons is carried out with the direct participation of the West and the United States. 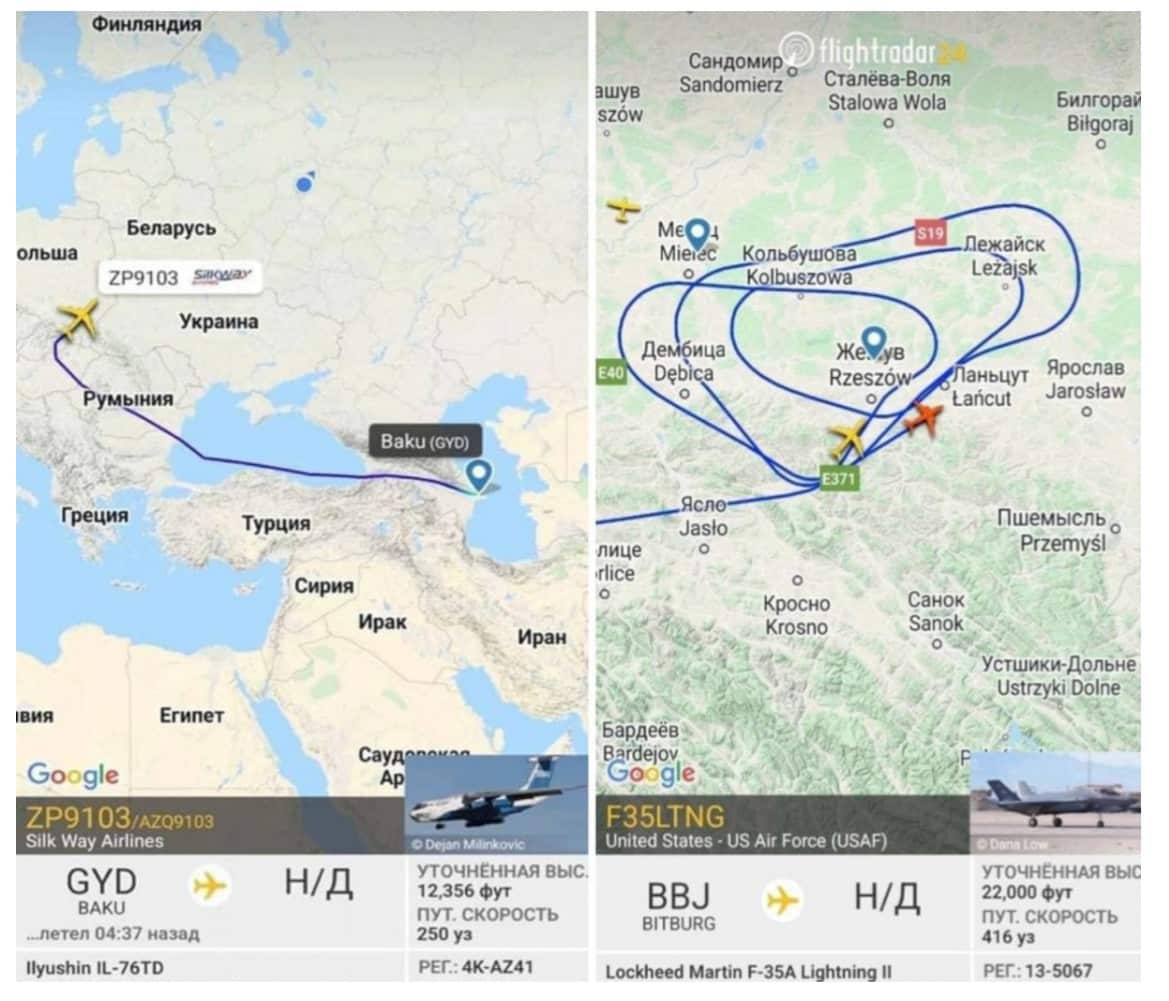 “Another flight from Baku escorted by F-35 to Poland with a cargo to support Ukraine against Russia: there is a high probability that weapons and ammunition are on board”, – reports the Armenian Telegram channel “Re:public of Artsakh”.

⭕️#Azerbaijan supply Bayraktar #UAV to 🇺🇦#Ukraine
-Yesterday a flight from Baku (Silk Way Airlines) accompanied by an 🇺🇸#USAF F-35 has landed in 🇵🇱#Poland
–#Azerbaijan is playing a weird role, presenting itself on the one hand to be in favor of🇷🇺 #Russia and on the other against pic.twitter.com/mNOdBsPeK0

It is known that this is not the first flight. At the same time, experts believe that not only ammunition can be on board, but also kamikaze drones, which were actively used by Azerbaijan during the Karabakh war, as well as Turkish Bayraktar TB2 attack drones, which may belong not only to Baku, but also to Ankara. Moreover, there are very serious concerns about the information that additional air defense systems and even tactical missile weapons may be transferred to Ukraine.

In Azerbaijan, at the moment there are no official statements regarding flights to the border of Poland and Ukraine.