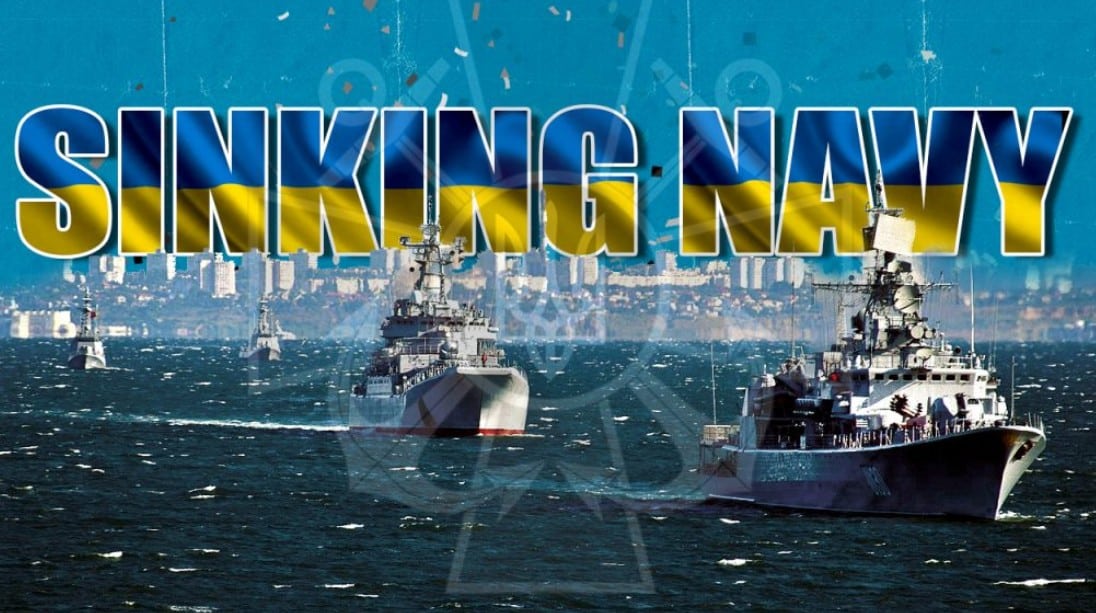 SOUTHFRONT: The flagship of Ukraine, Hetman Sahaidachny, has been scuttled according to a photo that surfaced on social media on March 3.

On February 26, two days after the beginning of the Russian special military operation in Ukraine, several sources reported that service members of the Ukrainian Navy had sunk the frigate at a shipyard in Mykolaiv city.

The frigate, which was originally built as a patrol ship of the Soviet Krivak-class, was likely scuttled to prevent it from being captured or destroyed by the Russian military.

Several units of the Russian military have already reached the outskirts of Mykolaiv. Ukrainian forces will likely be cleared out from the city very soon.

The Ukrainian Navy, which operates more than 20 warships, has shown no effective resistance, so far. On February 26, 16 Ukrainian boats attacked ships of the Russian Black Sea Fleet which were evacuating Ukrainian soldiers who laid down their arms from Snake Island. Back then, all 16 boats were destroyed in the confrontation. The Black Sea Fleet sustained no losses.