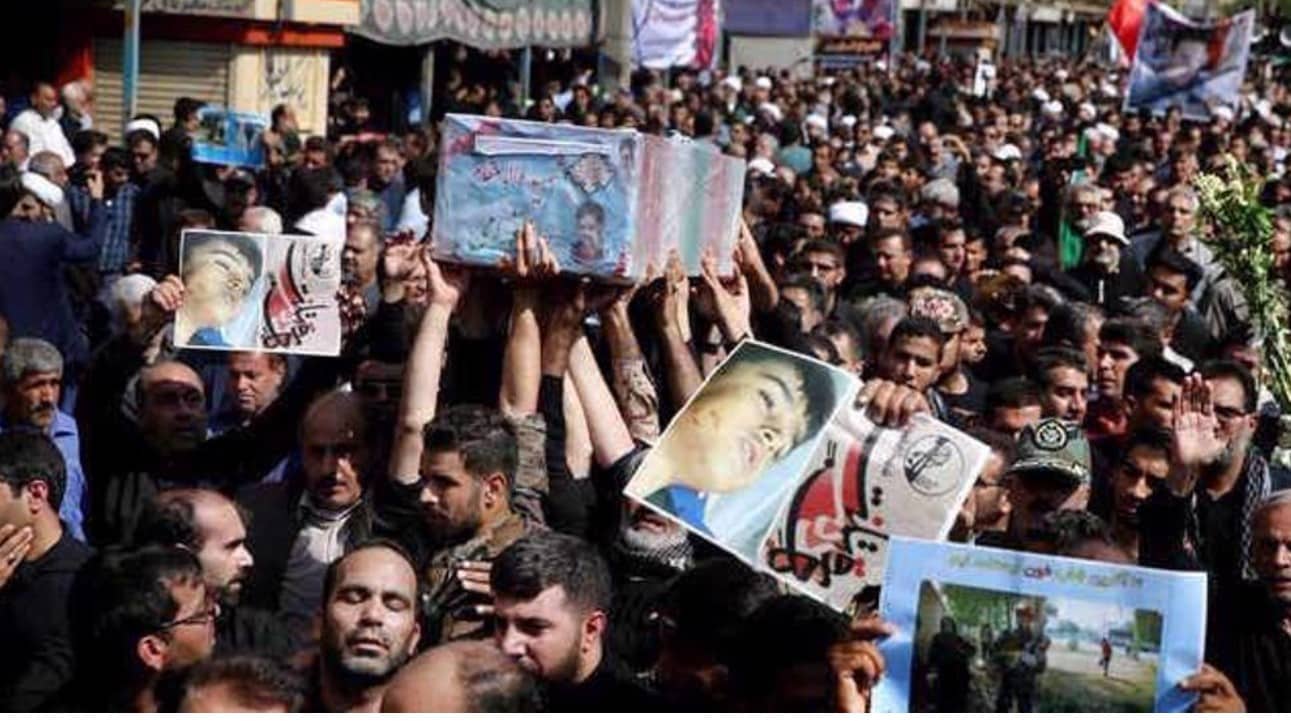 Press TV: A court in Denmark has sentenced three leaders of a group behind terrorist attacks in Iran to up to eight years in prison after they were convicted of spying for Saudi Arabia.

In a statement released on Wednesday, the court in the city of Roskilde, west of Copenhagen, announced that Habib Yabor Kabi, of the so-called Arab Struggle Movement for the Liberation of Ahvaz terrorist group (SMLA), was sentenced to eight years in prison and his brother Tamim Farouk Beck to seven years.

The court last month found the trio “guilty of creating an intelligence unit for a Saudi intelligence service over a period of several years,” based among other places at an address in the Copenhagen suburb of Ringsted.

They were further convicted of “promoting terrorism” for supporting the armed activities of the SMLA.

Meanwhile, the Danish Broadcasting Corporation (DR), which had access to materials from the closed-door trial, said the SMLA leaders had compiled a list of 100 individuals and companies to monitor and pass on to Saudi services.

Two of the men will be deported after completing their sentence, according to the court.

The SMLA has been pushing to separate the southwestern province of Khuzestan — home to the country’s Arab population — from the rest of Iran through engaging in an armed conflict against the Iranian government.

In September 2018, it claimed responsibility for an attack on a military parade in Ahvaz, Khuzestan’s provincial capital, which killed 25 people, including members of Iran’s Islamic Revolution Guards Corps (IRGC) and civilian bystanders, and injured 70 others.

SMLA ringleader Farajollah Chaab, also known as Habib Asyud, was arrested in November 2020 on the back of a set of “specialized and combined measures” by Iranian intelligence forces.

During the trial of the anti-Iran SMLA terrorist group

He has appeared in several court sessions, with the prosecution presenting evidence showing the Saudi and Israeli sponsorship for his separatist outfit.

Chaab is accused of corruption on earth through forming, managing and heading the SMLA, as well as planning and carrying out terrorist operations, and destroying public property.