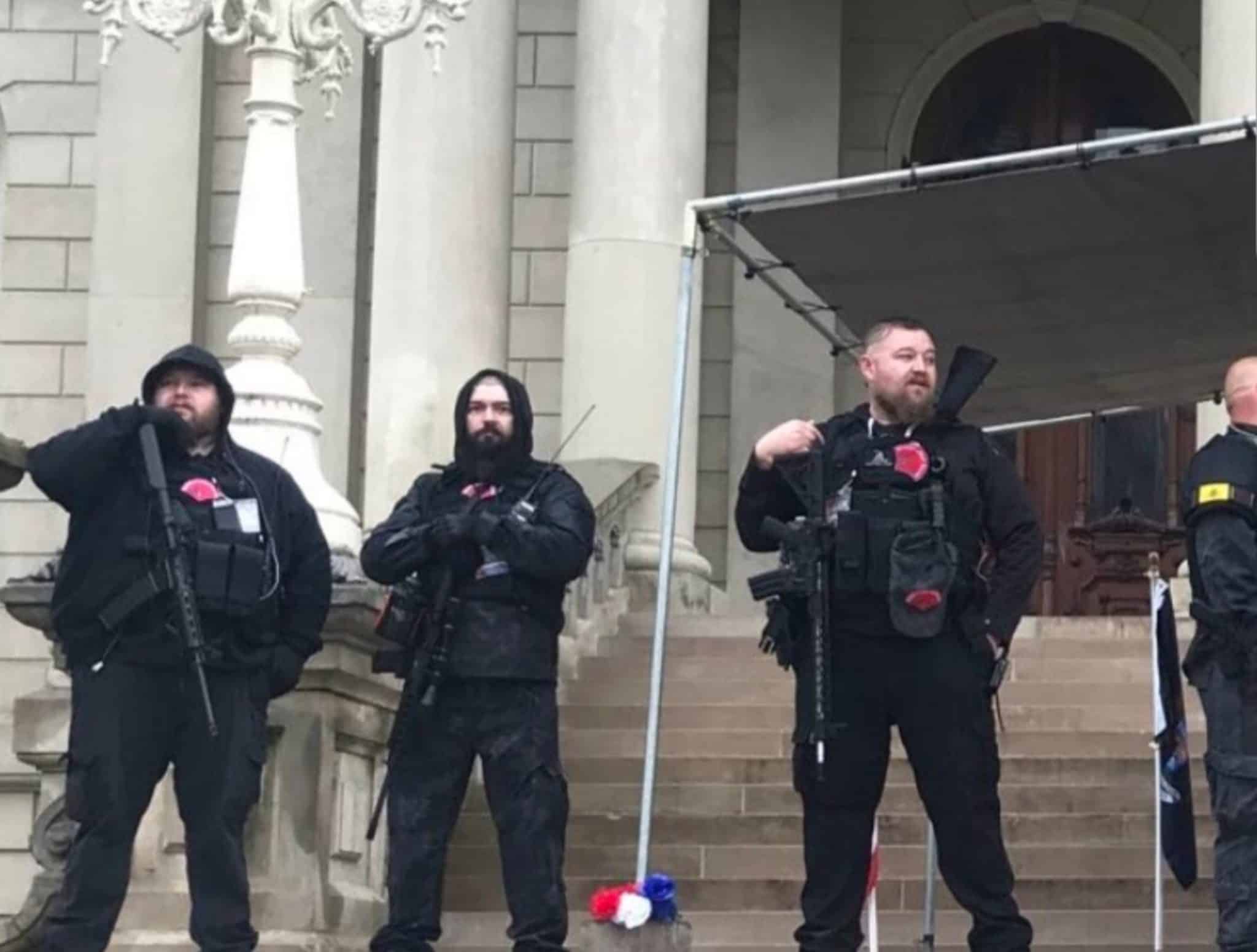 Sputnik/Moscow: On Thursday, Ukrainian President Volodymyr Zelensky stated that his country “is meeting the first foreign volunteers”, with 16,000 foreign mercenaries going to fight for Ukraine.

“First of all, employees of the American PMCs ‘Academi’, ‘Cubic’ and ‘DynCorp’ are recruited”, Konashenkov said.

The Russian Defence Ministry spokesman also underlined that amid the “encirclement and destruction” of the main groups of Ukrainian nationalists by the Russian Armed Forces, Western countries have “increased the dispatch of contract soldiers from private military companies to the combat areas”.

These contractors, the ministry noted, are not combatants under international law, and they have no right to prisoner of war status.

“Foreign mercenaries who arrived in Ukraine commit sabotage and raids on Russian convoys of equipment and material supplies, as well as aircraft covering them”, Konashenkov said.

Particularly, the ministry estimates that some 200 Croatian mercenaries have already arrived in Ukraine. Aside from Croatia, among the countries that have allowed mercenaries to be sent to Ukraine are the UK, Denmark, Latvia, and Poland.

Konashenkov outlined that all attacks against Russian troops are committed with the use of weapons supplied to Kiev by Western countries: among them Javelin anti-tank systems (the US), NLOW (the UK) and Stinger man-portable air defence systems.

“We urge citizens of foreign countries planning to go to fight for the Kiev nationalist regime to think twice before the trip”, Konashenkov stressed.

On Thursday, Ukrainian President Volodymyr Zelensky said that 16,000 foreign mercenaries are going to fight for Ukraine, as the Ukrainian Armed Forces are assembling a foreign legion unit for international volunteers.

Ukraine is expecting a flood of foreign mercenaries after Russia launched a military operation with a goal to “demilitarise and de-Nazify” the neighbouring country.