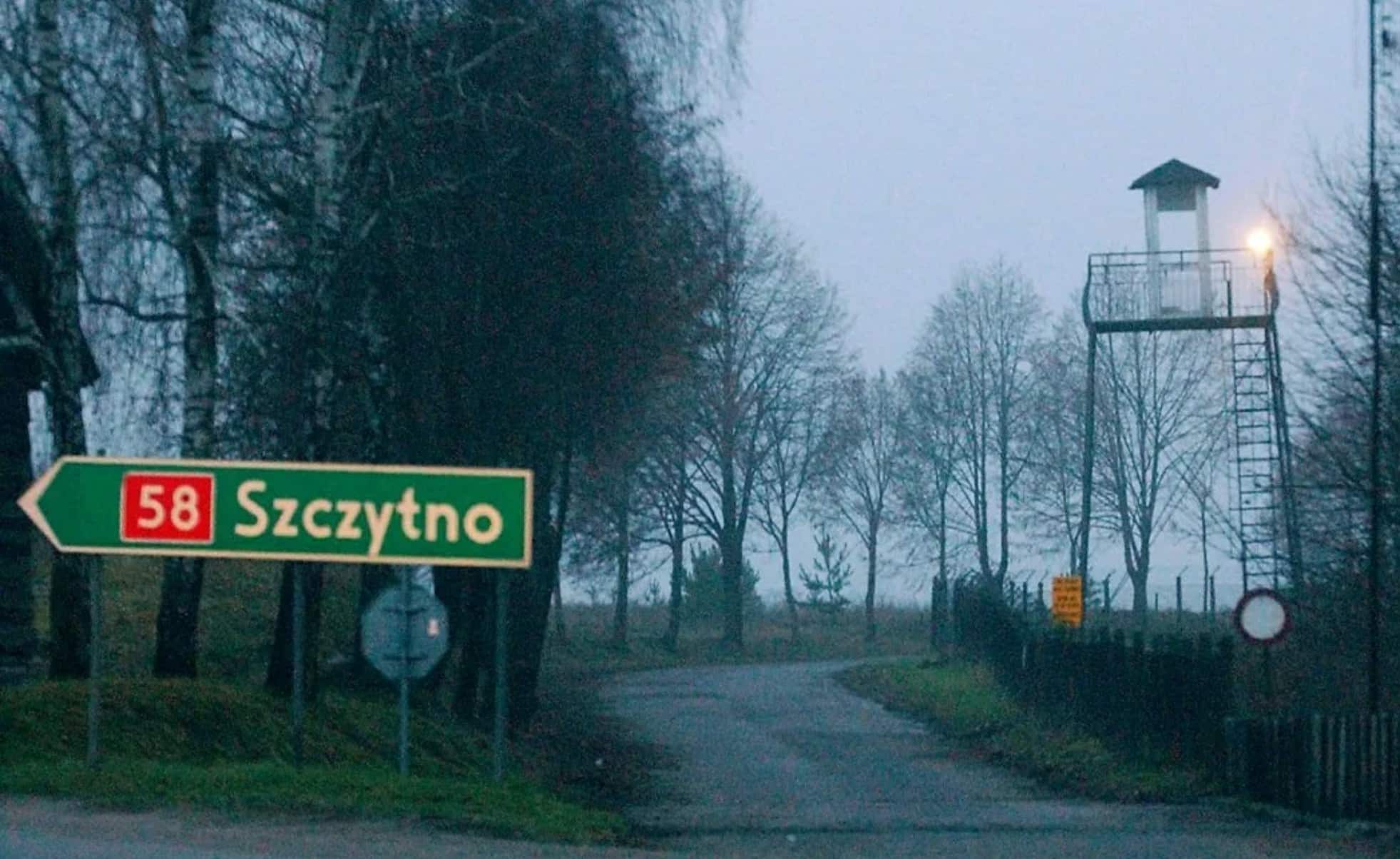 Human rights advocates on Thursday sharply condemned the Supreme Court’s  decision that the U.S. government can block the testimony of two former Central Intelligence Agency contractors for a Polish criminal investigation into the torture of a Guantánamo Bay detainee.

“The court’s decision is wrong and dangerous.”

“Basically, the Supreme Court has allowed the CIA to decide what can be said in court about the torture of prisoners in CIA black sites,” tweeted Jameel Jaffer, director of the Knight First Amendment Institute at Columbia University. “It’s really a disgraceful abdication of responsibility.”

Abu Zubaydah was captured in Pakistan and has been in U.S. custody since 2002. His attorneys are trying to hold Polish officials accountable for the torture he endured at a CIA facility in Stare Kiejkuty, Poland before being transferred in 2006 to Guantánamo Bay, where he remains.

In a split decision, the Supreme Court ruled that the U.S. government can use the “state secrets privilege” to prevent the questioning of the contractors, psychologists James Elmer Mitchell and John “Bruce” Jessen.

The Supreme Court's first opinion of the day is in US v. Zubaydah. Breyer holds that the state secrets privilege applies to Zubaydah's attempt to confirm the existence of a secret CIA detention facility in Poland. But the court is BADLY split.https://t.co/wNnUjjHoLZ pic.twitter.com/muHODDY9ll

Retiring Justice Stephen Breyer and five others determined the case should be dismissed, while Justices Elena Kagan—who agreed with much of the majority analysis—Neil Gorsuch, and Sonia Sotomayor said it should be sent back to lower courts.

Breyer wrote for the court’s majority that the contractors’ testimony “would be tantamount to a disclosure from the CIA itself,” and the justices concluded that “in this case, the state secrets privilege applies to the existence (or nonexistence) of a CIA facility in Poland.”

The U.S. government, Breyer said, “has provided a reasonable explanation of why Mitchell and Jessen’s confirmation or denial of the information Zubaydah seeks could significantly harm national security interests, even if that information has already been made public through unofficial sources.”

Dror Ladin, senior staff attorney with the ACLU’s National Security Project, declared in a statement that “the court’s decision is wrong and dangerous.”

“Today a majority of the Supreme Court allowed the CIA to declare secret the widely known location of its torture facility in Poland,” Ladin said. “U.S. courts are the only place in the world where everyone must pretend not to know basic facts about the CIA’s torture program. It is long past time to stop letting the CIA hide its crimes behind absurd claims of secrecy and national security harm.”

In a case that included an account from Zubaydah, the European Court of Human Rights found in 2014 that “Poland had cooperated in the preparation and execution of the CIA rendition, secret detention, and interrogation operations on its territory and it ought to have known that by enabling the CIA to detain the applicants on its territory, it was exposing them to a serious risk of treatment contrary” to the European Convention on Human Rights.

The ACLU—which represented two other CIA torture victims for a case against Mitchell and Jessen—noted that Gorsuch wrote in a “blistering” dissent joined by Sotomayor:

We know already that our government treated Zubaydah brutally—more than 80 waterboarding sessions, hundreds of hours of live burial, and what it calls ‘rectal rehydration.’ Further evidence along the same lines may lie in the government’s vaults. But as embarrassing as these facts may be, there is no state secret here. This court’s duty is to the rule of law and the search for truth. We should not let shame obscure our vision.

“We are not talking about a secret anymore,” said David Klein, a lawyer for Zubaydah. “We are talking about a governmental wish not to assist this Polish investigation.”

Steve Vladeck, CNN Supreme Court analyst and professor at the University of Texas School of Law, said that “today’s ruling will make it much harder, going forward, for victims of government misconduct that occurs in secret to obtain evidence helping to prove that the conduct was unlawful.”

“Although this case, specifically, is a narrow dispute about specific evidence concerning the CIA’s alleged torture of Abu Zubaydah in Poland,” Vladeck explained, “it’s likely to have far broader and more troubling ramifications going forward.” 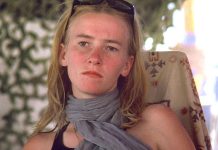 RACHEL, the film ISRAEL NEVER WANTED YOU to see