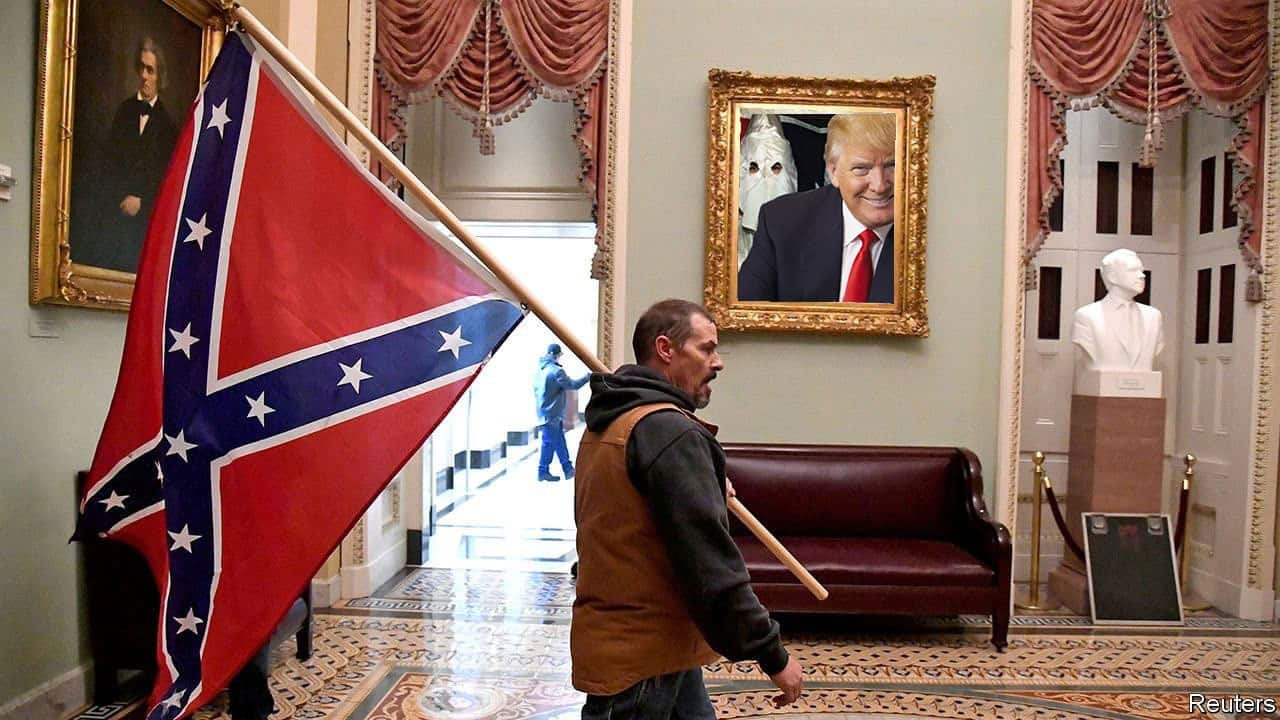 VT: For decades, the ADL has been playing a ‘rope-a-dope’ war with Nazi supremacists here at home while supporting Israel’s apartheid policies and dozens of concentration camps through name-calling…anyone standing up for human rights is ‘anti-semitic.’

Yes…we agree..anyone standing up for the law, justice or human rights is certainly anti-Zionist and anti-Israel and if there were Semites in Israel (Sudanese, Ethiopians, Palestinians) and they did support Israel…which very very few do…then….?  Get it? 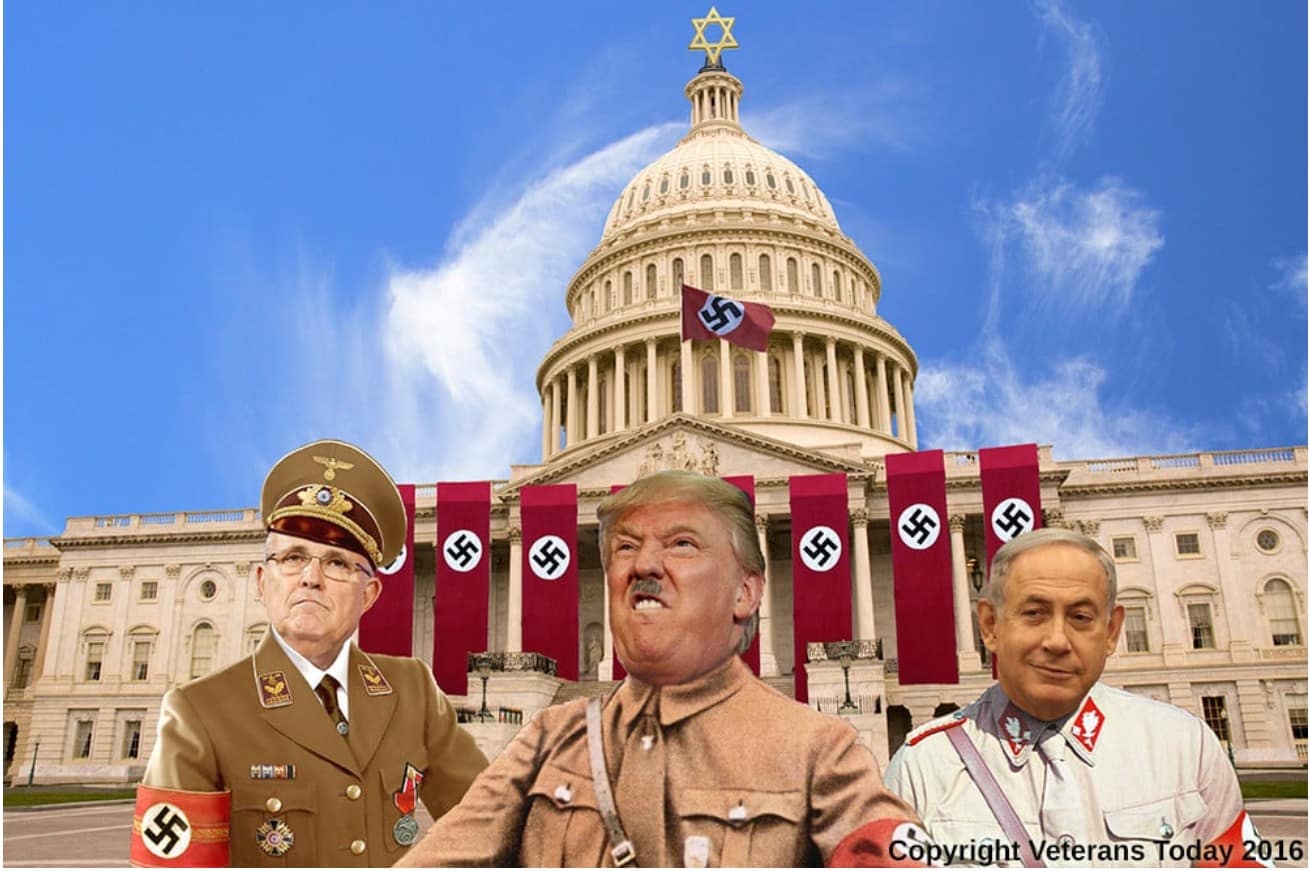 Point being…Israeli “Jews” are of Khazarian ethnicity.  That’s why most of them look like Turks or Eastern Europeans….more still could pass for Nazi SS.

Just perhaps the world isn’t about race and exceptionalism.  From the Guardian:

The propagation of white supremacist propaganda in the United States remained at historically high levels in 2021 despite a small recent dip, a new study from the Anti-Defamation League has revealed. 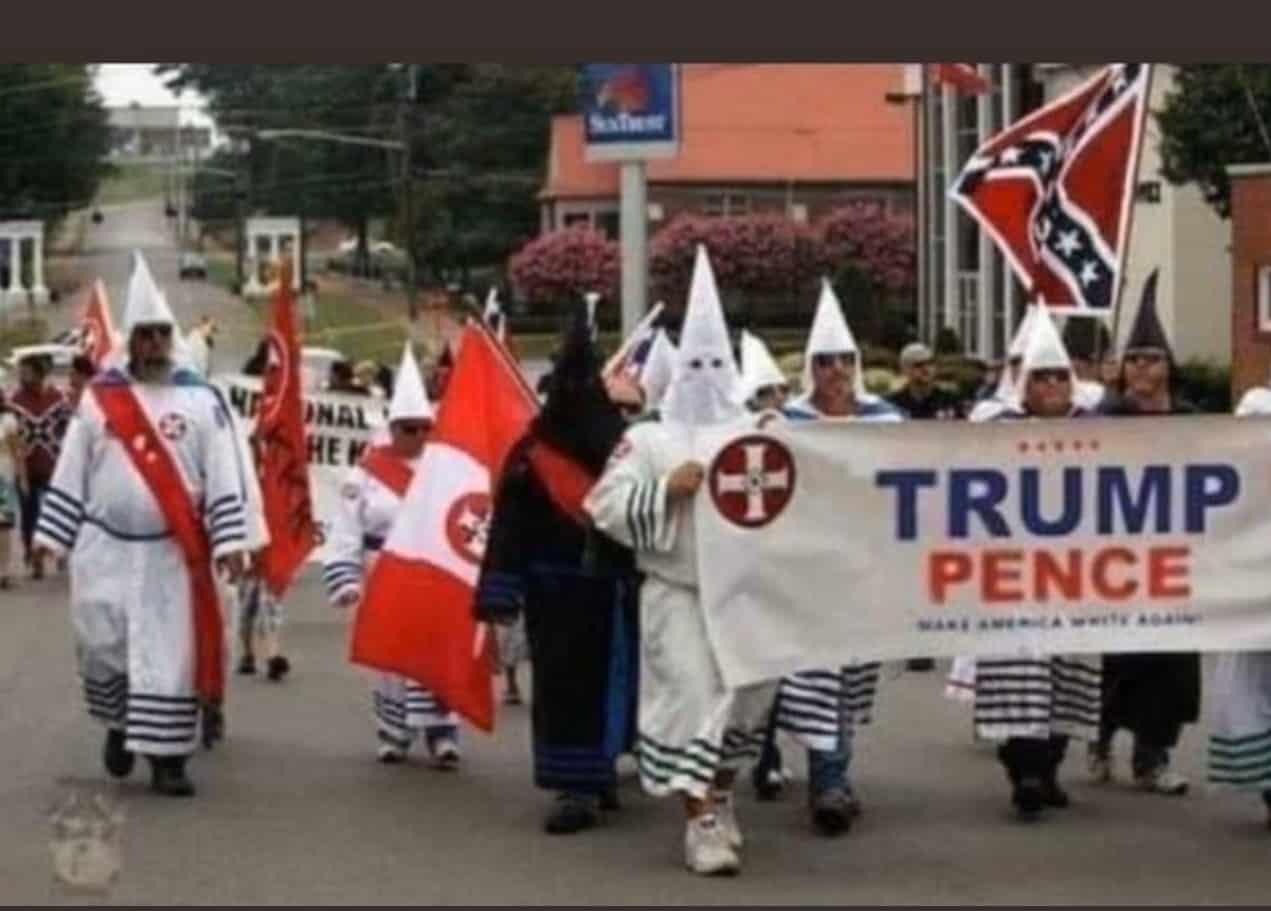 ADL’s research found that although 2021 data indicated a 5% drop in incidents of distributing white supremacist propaganda from 2020 – with 4,851 cases reported, compared with 5,125 the year before – the numbers remain at worryingly serious levels.

Throughout 2021, white supremacist propaganda was reported in all states except Hawaii. The highest levels of propaganda activity occurred in Pennsylvania, Virginia, Texas, Massachusetts, Washington, Maryland, and New York. 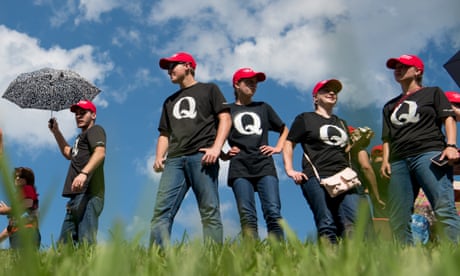 There were also more actual events being held by extremist groups. “In 2021, ADL documented 108 white supremacist events, more than double the 53 events held in 2020, and the most events recorded in any of the past five years,” the ADL said on Thursday.

The ADL found that in 2021, at least 38 white supremacist groups distributed propaganda, including pieces that presented Ashli Babbitt, a January 6 rioter, as a martyr for their cause. Other campaigns included ones that supported Kyle Rittenhouse – who shot and killed anti-racism protesters in Wisconsin – with propaganda pieces claiming “Kyle was right”.  Read more…