…from SouthFront, a Russian news source

[ Editor’s Note: These are tough days for Zelensky, and it shows on his face. He is not drunk as mentioned below, but looks like you would expect someone to look with little sleep due to a huge pipeline of bad information flowing into him constantly, with quick decisions needing to be made.

Add to that the reports that he is getting not being solid due to everything imaginable, garbled communications, lower commanders have to guess what really is happening at the various fronts.

I personally wonder if he has been thinking that having followed through on the Minsk Agreements could have avoided the spot he is in, or, if he had ordered to stop of the Donbas perimeter shelling that has dragged on for eight years, not all of which was his fault when he was not there.

Did anyone ever explain to him that when a country is taken over in a coup, especially with Western operators involved, international law does not bind everyone in the country to accept the newly imposed government’s legal or moral authority.

Most Americans are not aware of this little ‘inconvenience’, as our allegedly free press seems to always choose riding the war wagon, as it is wonderful for increased business. And the politicians are not far behind.

His training as the ‘acting’ president in a tv series has not prepared him for the current challenges, and his Ukrainian oligarch buddies were quick to leave town early. They saw what was coming, and oligarchs are good at surviving.

He also made a big mistake by begging NATO and the EU to shed blood to come in and save Ukraine, when the whole plan was to use the country as a killing field to weaken and hopefully remove Putin somehow, so the Western businessmen can pick up Moscow’s oil and gas business.

So don’t expect to be getting much truth from any of these people any time soon. I dug out one of my favorite Churchill quotes to share. I don’t claim to be Mr. Know it all, but I do know we have all been here before, and he knew it, too.

“In wartime, truth is so precious that she should always be attended by a bodyguard of lies.” … Winston Churchill

One hopes that the Ukrainians will wise up and understand that if Russia’s security is threatened, then so will Ukraine’s. This is not rocket science. Look at what NATO did to Iraq, Syria, Libya, and Yemen, and others, and wanted to do to Iran. As Gordon does so love to say, “It’s a nasty world”… Jim W. Dean ] 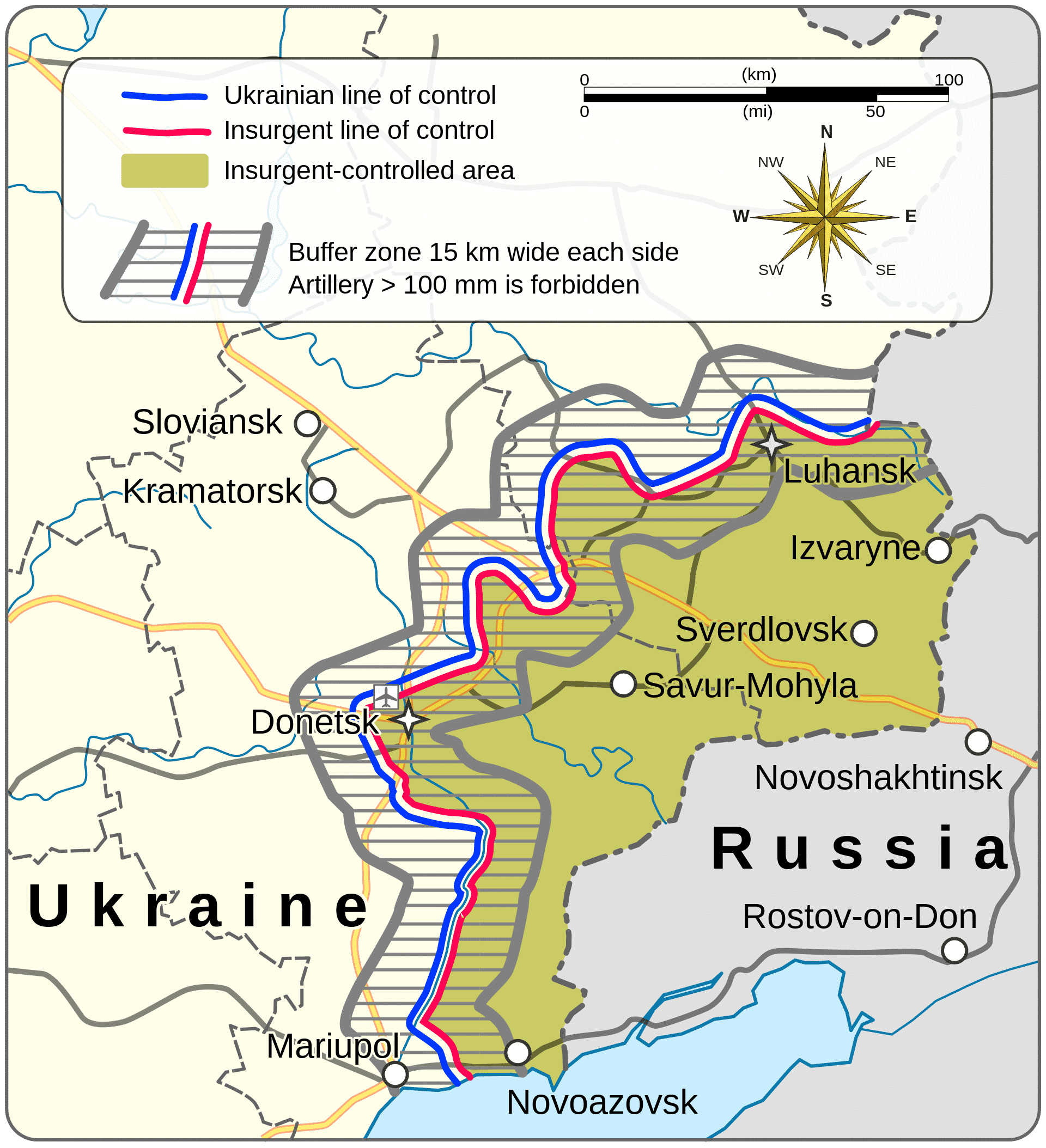 During the 9 days of the war in Ukraine, Ukrainian President Vladimir Zelensky led the war against Russia online. He gave numerous interviews to the Western MSM, addressed the Ukrainian people and fought against all rumors about him by shooting video appeals on Instagram.

On March 4, several Kiev’s officials claimed that Zelenskiy left the country. According to the State Duma Speaker Vyacheslav Volodin, the deputies of the Verkhovna Rada could not get to him in Lviv. Now he is in Poland.

Another Ukrainian MP, Ilya Kiva, a member of the Opposition Platform — For Life party, confirmed Zelenskiy’s departure to Poland.

“I have been confirmed that the commander-in-chief of the Armed Forces of Ukraine, President Volodymyr Zelensky, has crossed the Ukrainian-Polish border and is now safe at the American embassy,” he said.

Later, a video was published on the President’s official accounts in Instagram and other social media, showing him in his office in Ukraine.

On the video, he claimed that rumors about his departure are spread almost on a daily basis, but he is in Kiev. Some of his followers questioned the relevance of this video, as he did not address the Ukrainian politicians who allegedly lied about his escape to Poland and he did not say any precise information, but general facts.

Later the office of the Ukrainian president denied the information that he left the country.

“He is in Ukraine. And today there was an appeal from the same hall, yesterday there was a press conference of the world media with him,” the Zelensky administration noted.

The press service of the Verkhovna Rada also claimed that this information was fake.

“That’s not true. The President is in Kiev. He is with his people,” the message in the Telegram account of the Ukrainian parliament reads.

The personality of Zelensky is highly promoted by the MSM, while the population is suffering. On the first days of the Russian military operation he had ensured the international community that he had been designated as the main target, and his family was the second main target.

By the way, his wife is not so active on social networks and does not appear in public. According to some rumors, she was seen in Nice, despite Zelensky’s statements that members of the his family are in Kiev.

Another attempt to idealise Zelensky was made by The Times. A Ukrainian hero allegedly survived three assassination attempts in a few days.

Two of them were reportedly organized by notorious Wagner PMCs, another attempt was made by Chechen security forces. The Times reported that the Ukrainian special services thwarted all attempts thanks to some “FSB officers with anti-war views.”

Such a PR campaign made Zelensky the main “fighter for freedom and liberal values in the world.” This gave him the courage to even accuse his Western colleagues. A few days ago, he demanded that the Europeans prove that they are real Europeans and accept Ukraine into the EU.

Today he accused NATO of non-interference in the conflict and unwillingness to unleash a Third World War. He declared his exclusivity and humanity, while his proxy nationalists hide behind civilians in besieged cities. He called on the leading world powers to forget not only about their national interests, but also about the security of the whole world, in order to save his personal status.

On March 4th, NATO decided not to close the sky over Ukraine as the Alliance is not taking part in the Ukrainian war.

“This is self-hypnosis of those who are weak and insecure.” – Zelensky claimed. “All the people who will die, from this day on, will die because of you.”

Zelensky seems to be out of touch with reality, saying that the NATO leader does not understand that there will be no significant consequences of such an intervention.

The world is now divided in its assessment of Russian intervention in Ukraine. As the recent conflict in Nagorno-Karabakh turned into a “drone war”, the Ukrainian case is a vivid example of the use of another weapon, an aggressive informational warfare between the two sides amid the military standoff on the ground.

While the online battlefield plays such an important role in the conflict, while the warring parties are trying to win the hearts and minds of civilians on both sides, as well as convince other States, it is not easy to uncover the real facts.