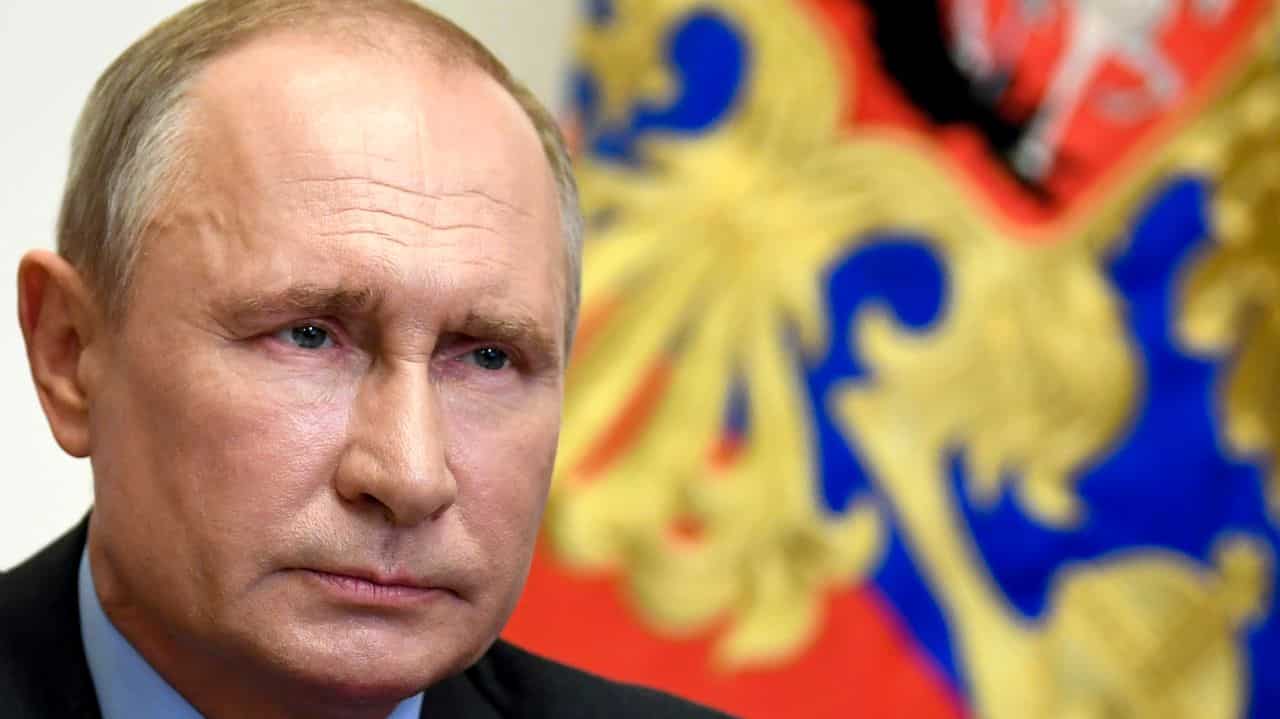 TASS: Western sanctions against Moscow are akin to a declaration of war, but there are no prerequisites for the introduction of martial law on the territory of the country. This was stated on Saturday by Russian President Vladimir Putin at a meeting with women pilots of Russian airlines at the Aeroflot training center in Khimki, Moscow Region.

Russia, he said, has no plans to send conscripts and reservists to Ukraine – there are enough available forces and means, especially since almost the entire Ukrainian military infrastructure has already been destroyed. And Western sanctions will respond with economic liberalization. If the West tries to establish a no-fly zone over Ukraine, as Kyiv demands, the consequences will be “colossal and catastrophic,” the head of state warned.

TASS collected key statements from the president at the meeting.

About the operation in Ukraine

On martial law and reservists

On the possible intervention of the West

On negotiations with Kiev

On the situation in aviation