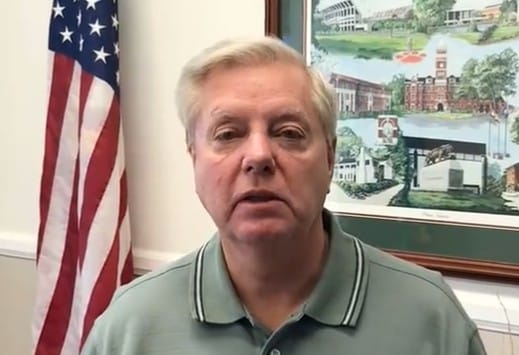 Show every Ukrainian, those who are ashamed and hurt for Ukraine now

“John Sullivan was told that such an attack is qualified by the Criminal Code of the Russian Federation as an encroachment on the life of a statesman and entails grave consequences, including criminal prosecution,” the Russian diplomatic service said in a statement.

Lindsey Graham’s call for the assassination of the Russian president is terrorist, Washington’s failure to take action against the senator will have a further devastating effect on his relations with the Russian Federation, the Foreign Ministry said.

“It was emphasized that this is precisely a public, terrorist in essence, call, which is absolutely unacceptable for a high-ranking elected official, in connection with which the failure of the US administration to take specific measures that leave no room for ambiguity will have a further devastating impact on the already deplorable state of Russian-American relations,” the document says.