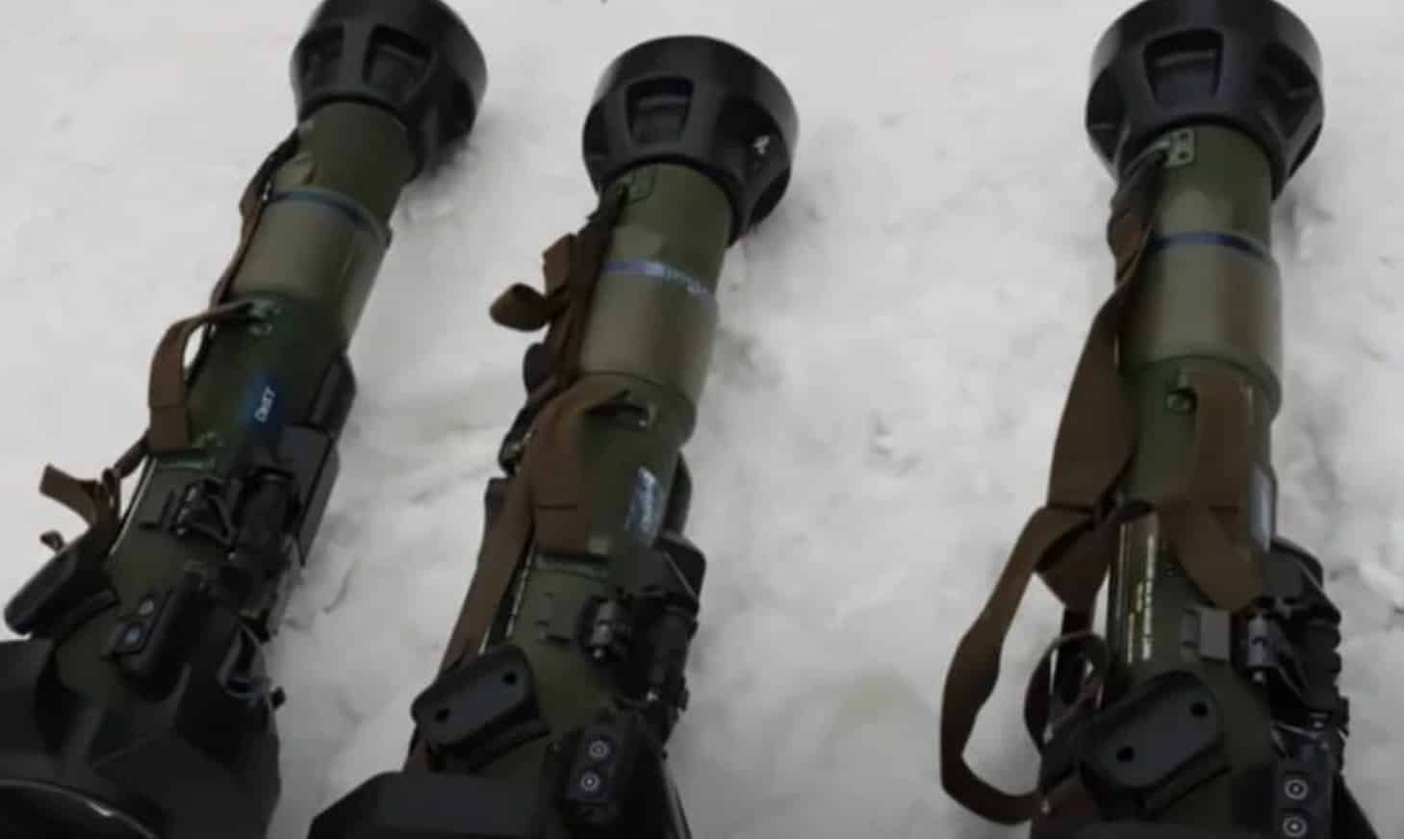 The official representative of the Russian Ministry of Defense, Major General Igor Konashenkov, presented new data on the conduct of a special operation by Russian troops in Ukraine. According to the general, Russian troops used high-precision weapon long-range to eliminate a warehouse with foreign strike weapons delivered to Ukraine not so long ago.

The official representative of the defense department reports that military depots near Zhytomyr were hit. Impressive batches of American Javelin anti-tank missile systems, as well as British-Swedish NLAW, have recently been delivered to these warehouses.

Recall that since the beginning of the year, more than a dozen military transport workers have been sent from Britain to the Kyiv airport to deliver grenade launchers and other weapons for the needs of the Armed Forces of Ukraine.

According to General Konashenkov, the strike of Russian long-range precision weapons led to the destruction of a warehouse with Javelin and NLAW on the territory of one of the military units in the Zhytomyr region.  (in Russian)

According to open sources, this warehouse contained at least 600 NLAW systems and several dozen American Javelins. Also, as a result of a pinpoint strike, a large number of mortars and ammunition for them were destroyed.