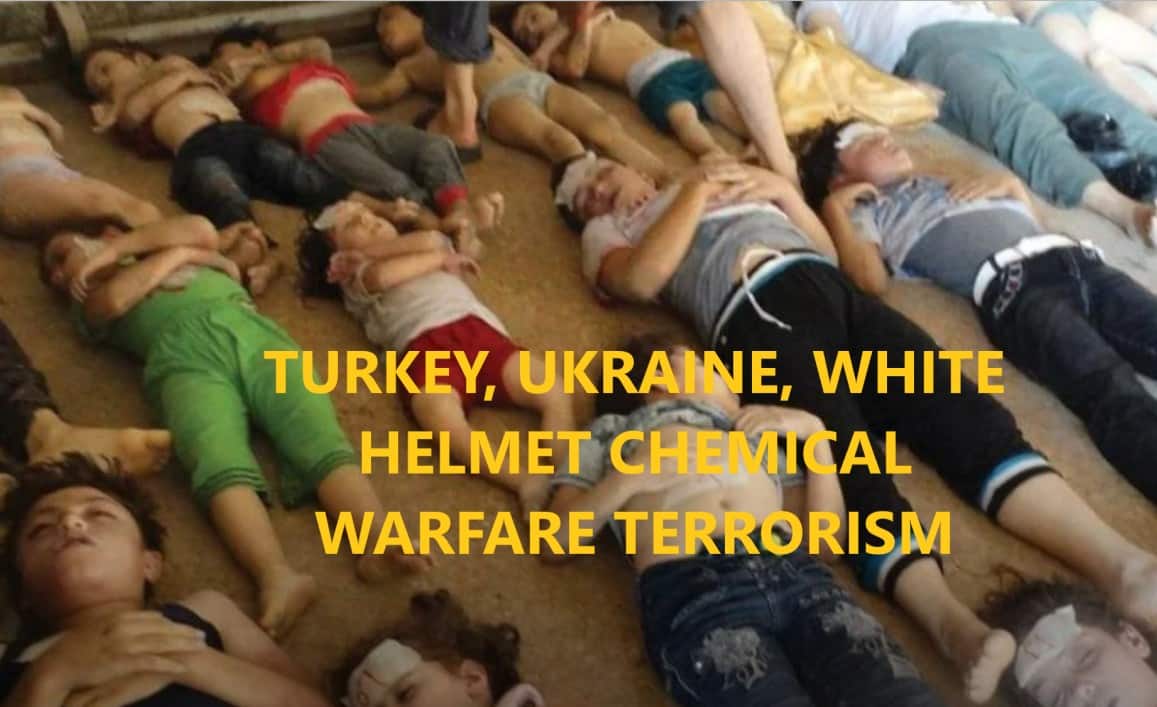 SouthFront: Agents of the Security Service of Ukraine (SBU) had visited Turkish-occupied areas in northern Syria and met with militants backed by Ankara, Sputnik reported on March 5.

A source in military and diplomatic circles told the Russian news agency that the agents visited the areas of Afrin and Azaz on the 4th of February, around 20 days before the beginning of the Russian special operation in Ukraine. The agents were accompanied by officers from the Turkish intelligence.

“They visited the base of the Harakat Tha’rown armed group, a part of the Syrian National Army, where they met with the commanders of several pro-Turkish groups, [including] the Sultan Murad Division and the Mu’tasim Division, as well as the camps of the illegal armed forces”, the unnamed source said.

According to the source, SBU agents discussed with Turkish-backed commanders the possibility of recruiting militants into Ukraine’s territorial Defence forces.

“They agreed to organize a series of secret meetings with people concerned about the matter”, the source went on to say.

Sputnik’s information is in line with what is being reported by Syrian pro-opposition sources. On March 5, the Syrian Observatory for Human Rights said that “hundreds” of Turkish-backed militants in northern Syria have already signed up to go fight Russian forces in Ukraine. The militants were promised a monthly salary of $2,000. However, most of them are interested in going to Ukraine just to escape and seek asylum in European Union states, according to the London-based monitoring group.

Turkey is not apparently the only side working to move militants from Syria to Ukraine. Russia’s Foreign Intelligence Service also warned recently that the US is preparing to send “terrorists,” who were trained in Syria, to Ukraine.

The Russian military could attack militants preparing to leave to Ukraine on Syria’s territory, where it maintains a very large presence.