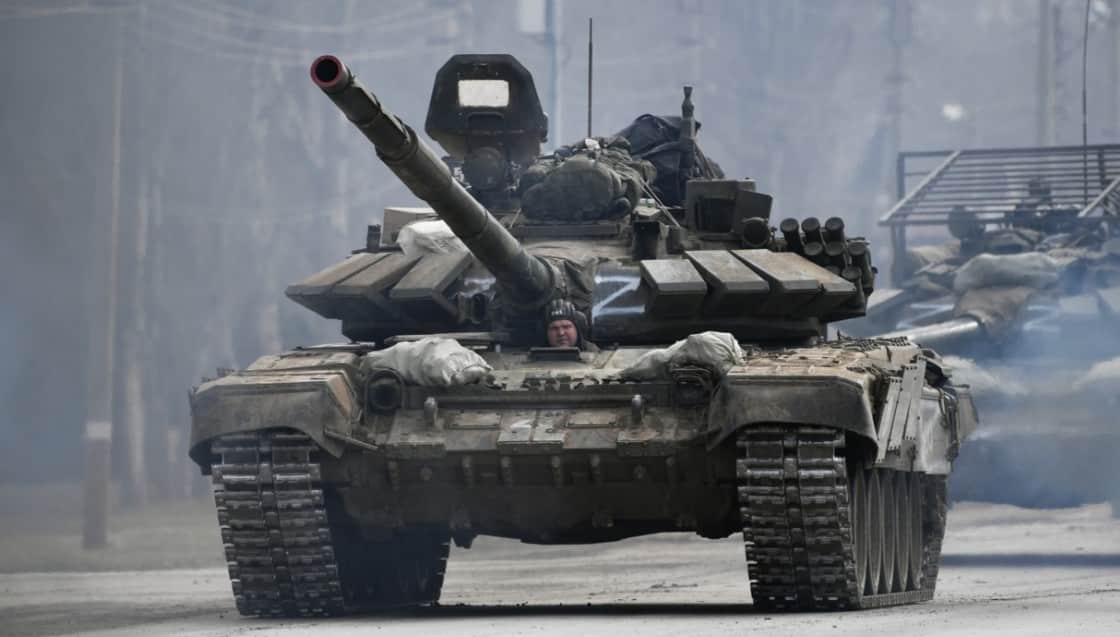 RT: Kiev must cease fighting and fulfill all of Moscow’s demands in order for the Russian invasion of Ukraine to stop, President Vladimir Putin, told Turkish leader Recep Tayyip Erdogan on Sunday.

Moscow’s ‘special operation’ in the neighboring country “will come to a halt only if Kiev stops its military action and fulfills the demands of Russia, which are well known,” Putin explained during the phone call, according to the Kremlin’s press service.

The president assured Erdogan that Russia is ready for dialogue with the Ukrainian side, as well as with foreign partners, in order to find a peaceful solution to the conflict.

However, he warned that any attempts to drag out the negotiations, which could be used by Ukraine to regroup its forces and assets, will be “self-defeating.”

The Russian military does everything possible to protect the lives of civilians, only carrying out surgical strikes on Ukrainian military facilities, Putin added. “In this context, the actions of the nationalists – the neo-Nazi units – look particularly cruel and cynical as they continue intensive shelling of Donbass and use civilians, including foreigners, who are basically taken hostage, as a ‘human shield’ in Ukrainian cities and towns,” he said.

According to Erdogan’s office, he tried to persuade Putin that an urgent general ceasefire is necessary in Ukraine in order to provide humanitarian aid to the population and to create the conditions for a political solution.

“Let’s pave the way for peace together,” the Turkish president urged his Russian counterpart on the phone.

Erdogan reiterated Turkey’s eagerness to contribute to the settlement of the crisis through mediation and other diplomatic means. Ankara has remained in close contact with Kiev and other countries on the issue, he added.

Turkey, which is a Black Sea nation like Russia and Ukraine, enjoys good relations with both Moscow and Kiev. Though a NATO member, Turkey has been trying to maintain a neutral stance since Russia sent its troops into Ukraine last Thursday to “denazify” and “demilitarize” the country, which it blames for “genocide” in the breakaway republics of Donetsk and Lugansk. Kiev and its Western allies claim the attack was completely unprovoked.

Turkey has condemned the Russian invasion and supported Ukrainian territorial integrity, but also opposed the harsh international sanctions, designed to isolate Moscow. The government in Ankara is hoping to stage talks between the Russian and Ukrainian foreign ministers next week in southern Turkey. So far, the idea has been welcomed by Moscow and Kiev.