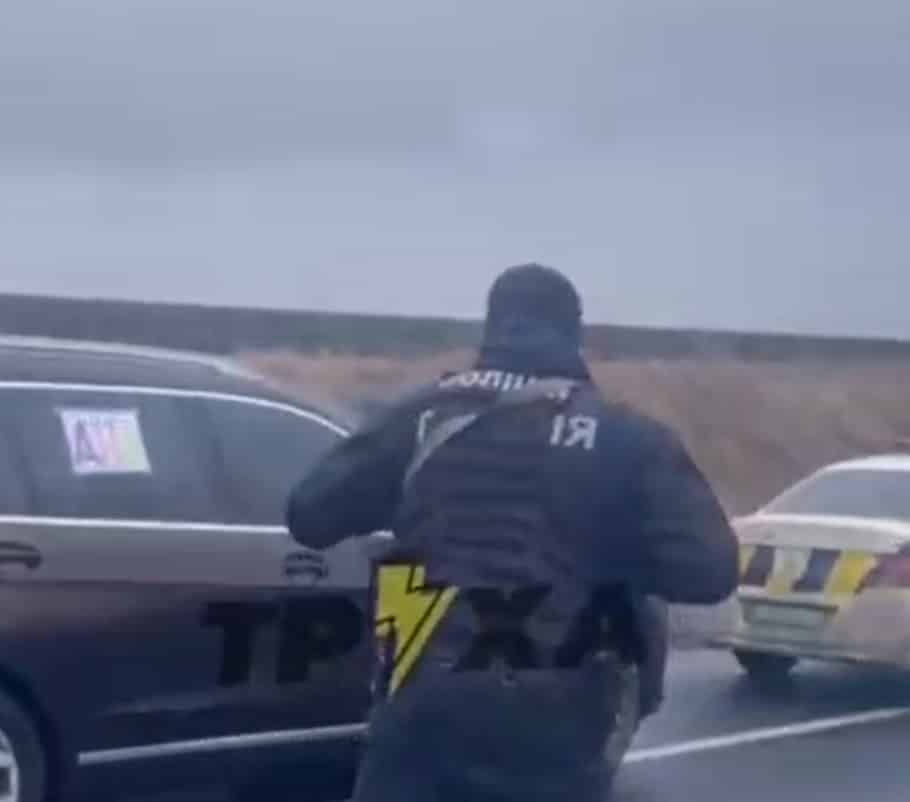 SouthFront: It turned out that even during the evacuation from the war-torn country, Ukrainians are not equal. The Ukrainian elite is leaving the country with a police escort, causing the anger of citizens who stand in queues at the border for days, with children, elderly and disabled persons.

It seems that now the main task for the police is to escort the rich Ukrainians to Europe, but not to preserve order in the cities, where all the armed marauders and bandits are free to commit crimes, maniacs and criminals were released from prisons. The prisons in Kiev, Kharkiv, Kramatorsk and Slavyansk are emptied.

#FLASH—#IMPORTANT—#Ukraine|ian elite running from Ukraine across the border into neighbouring states, with police escort. Protestors attempting to block: "How much does it cost in bribes to leave?" and "Equal treatment for everyone!" #Russia #UkraineRussia #UkraineRussianWar pic.twitter.com/SWfF3kik0a

On March 6, Ukrainian official of the Prosecutor General’s Office Andriy Sinyuk, claimed that about 5 thousand prisoners have been released so far. They got weapons on the promise to fight against Russia.

Most of them are not eager to sacrifice their lives in the battle for the country where they have been imprisoned for years, but benefit from the anarchy in Ukraine and increase the threat to the lives of civilians.

While the police are busy protecting the elite, civilians now have to punish looters with their own forces across the country: