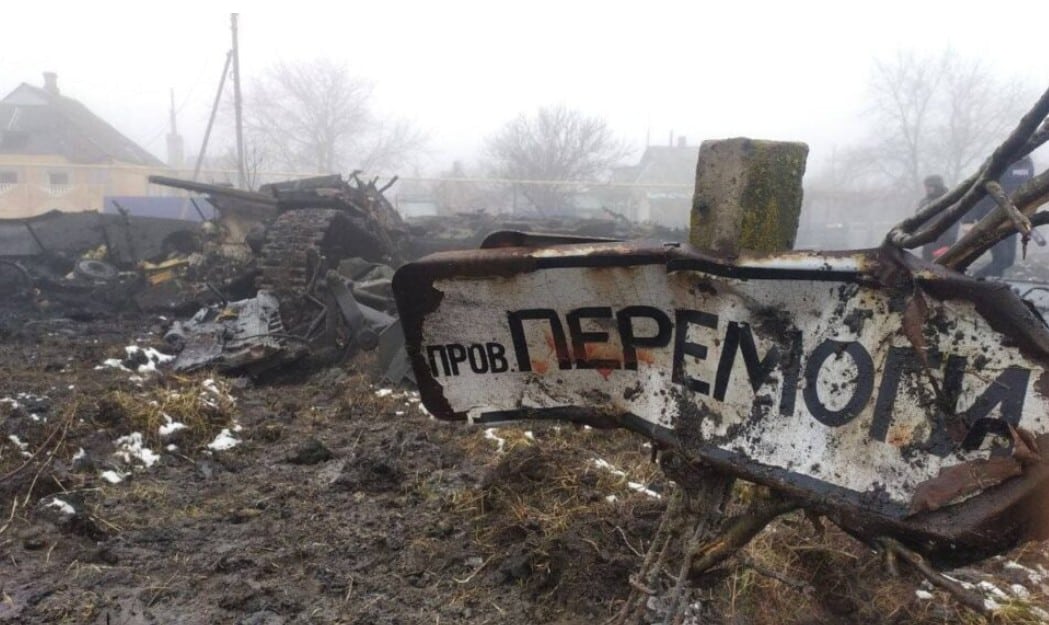 1- History has been completely turned on its head. All states are re-settling into the positions they held a century ago, trying to reach the borders they possessed a hundred years ago. The generation of empires is returning. Countries with a powerful heritage, with great claims, are emerging. The world’s power map is appallingly changing. Solely through this trend, this wave can re-identify the future of the 21st century.

2- The order that was established after World War II collapsed. The world’s central powers are reshaping. The West is facing great threats outside its own region for the first time after centuries. It no longer has the chance to build a global order all on its own. This will lead to great breaking points, axis changes, and form-critical areas of regional conflict.

No excuse for invasion. No threat for Russia

3- Russia’s attack on Ukraine is completely related to this change. Russia is openly invading a sovereign. Normally, there could be no excuse or rightful grounds for this. But this is the sign of new global conditions. The door to the age of madness has been cracked open. We can openly say that those who united against Russia today will do the exact same things tomorrow. No country will limit itself with old patterns.

4- There was no threat from Ukrainian territory directly targeting Russia. Hence, there is no political, nor legal grounds for Putin’s invasion. As a sovereign state, Ukraine can ally with NATO or anyone else if it chooses to do so. This being perceived as a threat to another country does not justify an invasion. If terrorist groups or other elements from within Ukraine had directly started attacking Russia, then the matter would be debatable.

The conflict is in Ukraine, but the war is between US-Europe, Russia

5- The U.S. and U.K. practically provoked Russia to launch this invasion. Numerous reasons and possibilities may be listed in this regard. However, it is clear that both countries are at war with Russia, and that they are trying to achieve it through Ukraine. It is obvious that their previous attempts at breaking out civil war in Kazakhstan carried the same intention.

The European war has now begun

7- Even though the conflict is in Ukraine, the real war is between Russia and Europe-U.S. Hence, we will see the West’s heavy sanctions and pressures targeting Russia. We will see it isolate Russia from the rest of the world, paralyze it economically, launch covert operations inside Ukraine, openly supply weapons, close off its airspace to Russia—all as the first stage of the East-West, Europe-Russia war.

8- Russia’s aggression stems from fear. Russian President Vladimir Putin knows that his country will be divided a second time after the Soviets— he knows this is what the West is planning. Thus, he is trying to prevent this situation from coming to pass through threats and attacks instead of assuming a position of defense. What we have been seeing in recent years as Russian expansionism is nothing other than an effort aimed at delaying, at preventing this horrific end.

This war will drag out. Which countries will it spread to?

9- This is going to be a long-lasting war. If Russia fails to quickly complete the invasion, it will face a massive nightmare. Beyond economic pressures, Russia will be destabilized. Even though Putin is striving to prevent Russia’s “second collapse,” his own decisions will expedite this process.

10- A prolonged war means that the areas of conflict will spread outside Ukraine. An Eastern-Western front will form from the Baltics to the Aegean, through Latvia, Lithuania, Romania, and Bulgaria.

11- The clash of central powers, the battle for geopolitical power we have been seeing in the Middle East for years is now taking place in the Black Sea and the north. The clashes that were kept away from the U.S. and Europe are now knocking on Europe’s door for the first time.

12- After World War II, the new European war has now begun. The Ukraine war represents the beginning of the European war. We have no idea how long the shield they built in Eastern Europe will last, how long it will protect Western Europe. However, it can be said that Europe has already started to direct war against Russia.

13- The resistance chains they built in Ukraine will be known as the Europe-Russia war. These chains will be built in every country along the north-south front line. Europe’s war may further neutralize the West, which has long been regressing. Though they may seem united against Russia today, they will not be able to keep this up for very long. The alliance established within Europe against Russia will soon divide.

US-UK trying to drive Turkey to join the war

14- For Turkey, this is not a Ukraine war but a Black Sea war. Following Turkey’s decades-long struggle against terror in the country’s south, we are now going to fight a new threat, the instability that will be caused by the war between the West and Russia.

15- The U.S. and U.K. are rapidly trying to draw Turkey into this war. This was revealed by the political discourse used by Ukraine. If the West fails to restrain Russia through Eastern Europe, through Baltic countries, it plans to drive Turkey to the battlefield as Plan B. They are trying to break out the Turkey-Russia war—which they had previously attempted in Syria—through the Black Sea this time.

A Turkey-Russia war must never be allowed

16- Turkey must avoid falling into the position of countries such as Ukraine and Poland to defend Europe. It must avoid being put into that category. Turkey is not the West’s assassin. It may act with the Western alliance, but it will take action in accordance with its own interests.

17- Regardless of what happens, a war between Turkey and Russia must be avoided. We must not be a front country for the U.S. and U.K. The West’s settlement in the Black Sea will push Turkey toward this. But we must let Europe defend itself. Europe should be the one on the frontlines. The era of driving other nations into the fire while they live in comfort is over. Our nation should not pay the price of Europe’s defense.

If the West brings Russia to its knees, it will do the same to Turkey

18- Even though Turkey is a NATO country, it has been identified as a future threat to the West. Although it is an ally, we know that the West perceives Turkey as a threat. We saw this clearly in Syria. We saw it in the Aegean and in the Mediterranean. We saw it in Karabakh. We saw it in the matters of the Kurdistan Workers’ Party (PKK) and the Fetullah Terrorist Organization (FETÖ). We saw that all these threats are U.S.- and Europe-based.

19- Turkey gaining strength, increasing its influence scares the West. Hence, they are implementing a plan to stop Turkey in every field. This is why the political front built within Turkey was designed as an internal invasion front.

20- If the West brings Russia to its knees, the second step will be to directly turn to Turkey. It will pursue to shrink Turkey and take it under tutelage once again. It will not only redesign the country’s politics but also reformat Turkey. This is where the great threat lies.

21- Putin’s “nuclear forces on alert” command is an indication of how far this could actually go. This isn’t just a bluff. Russia is calculating that the threat targeting it will achieve massive destruction. Turkey must also calculate accordingly.

22- A war between Turkey and Russia will remove both countries from the global equation. It will divide both countries, relieving the West from two threats with one stone.

23- We should avoid this, prevent it at all costs. Turkey should utilize these power conflicts in accordance with its own interests. It must do whatever is necessary in the south, in the west, and in the north. Turkey’s mind, the imperial mind will present a great example of acumen here as well.