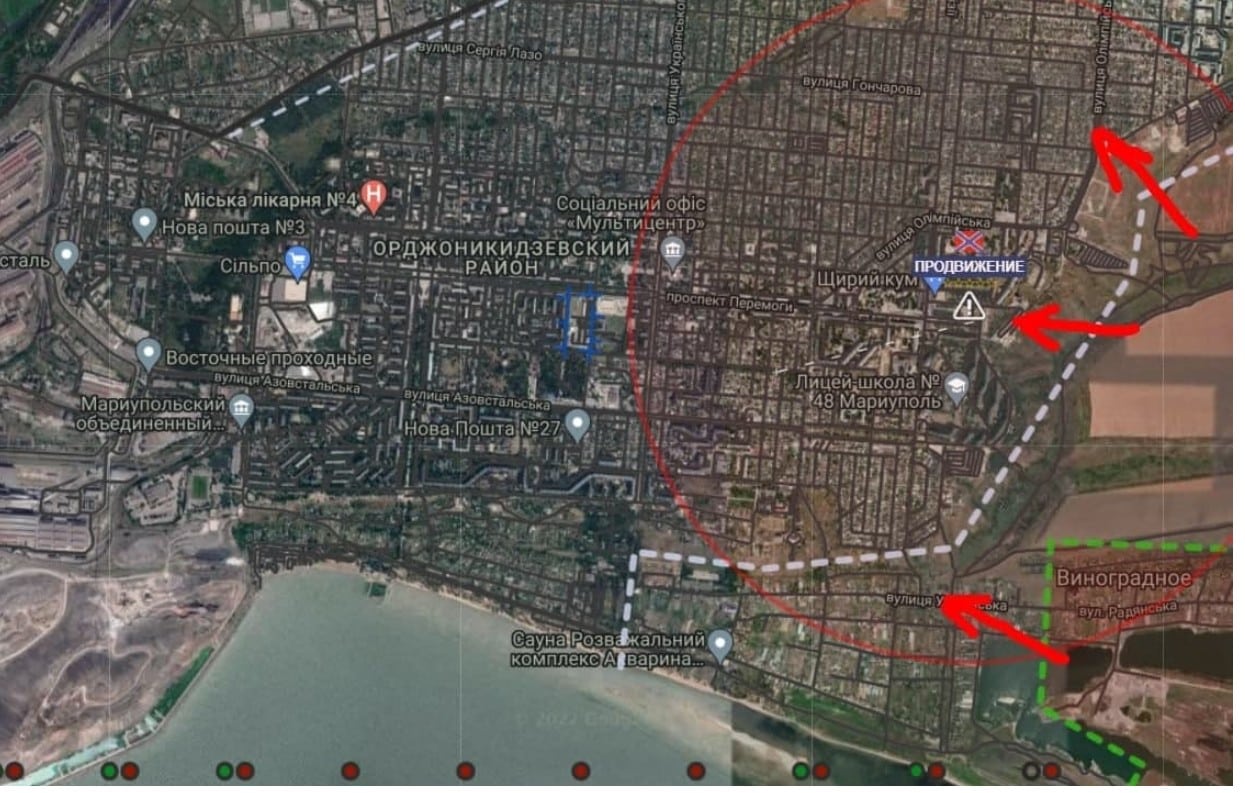 On March 8, Ukrainian civilians did not use the humanitarian corridors from the cities of Volnovakha and Mariupol, nationalists continued to prevent them from leaving the city for the fourth day in a row, representative of the People’s Militia of the DPR Eduard Basurin confirmed.

The son of a soldier of the #AZOV regiment, who’s currently defending #Mariupol, recorded an appeal to Ukrainians. He’s 8 y.o. and that’s how long his father, Stepan, has been in the war. Today in Ukraine everyone is fighting for freedom. #StopRussia #UkraineRussiaWar pic.twitter.com/eYDDpZdB6k

Ukrainian forces continue to persuade civilians that the corridors were not secured. The video proved that the shelling was heard from the nearby areas, too close so that it could be carried out by Russian forces but likely by nationalists who were in control of the residential areas.

Last time we checked, this child died of ‘malnutrition’ in Mariupul.  Then he died of dehyrdration 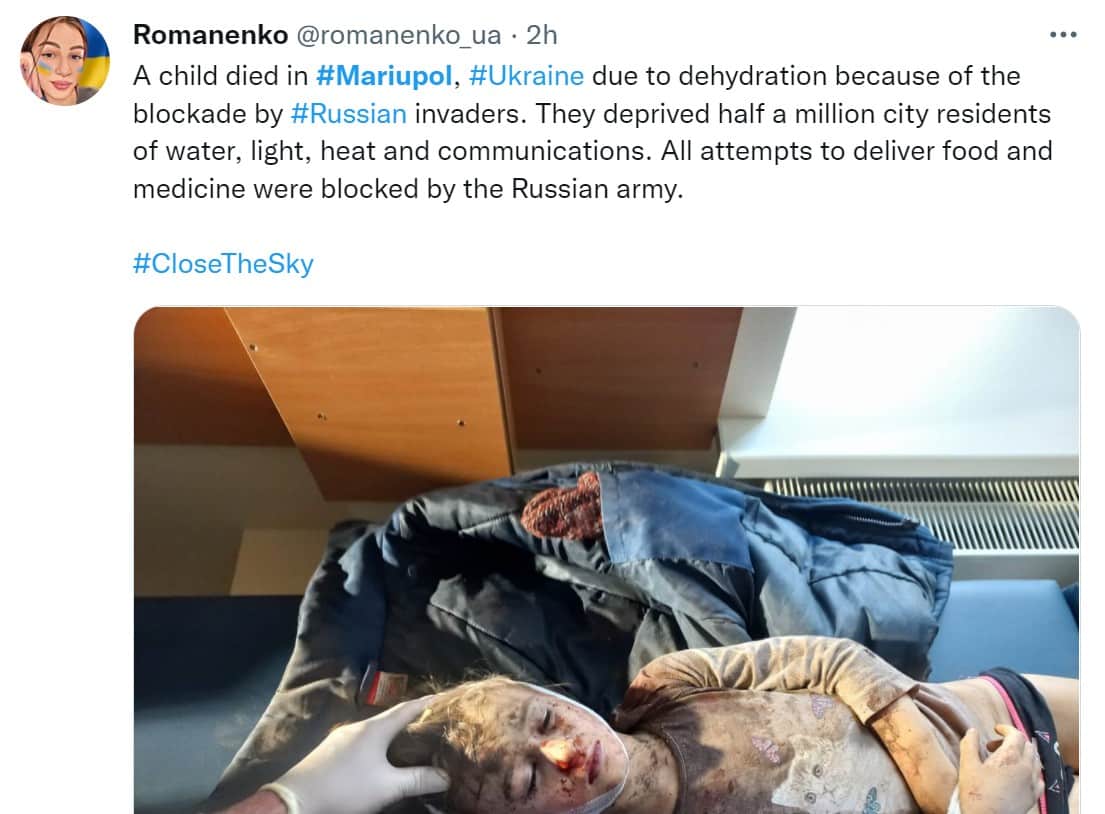 Tanya Moroz, 6 y/o. A Russian shell flew into her house in Mariupol. The shell hit the shelter. Mom tried to close Tanya with herself, she died on the spot. The child was brought to the hospital, but 🇷🇺 aircraft bombed the intensive care unit of the hospital three days ago. Died. pic.twitter.com/cnhf5SPaUQ

The same child, who looks quite alive based on color and position…show in underwear to attract pedo viewers…is likely to die from sarin…probably caused by ‘Animal Assad.’

Want to report war crimes?  Start with these photos.

The fighting in Mariupol continues. Assault units of the People’s Militia of the DPR are operating in the area of Pobedy Avenue on the left bank of the Kalmius river, where the main forces of the Ukrainian nationalist battalions were deployed. At the same time, DPR forces reportedly managed to advance from the south-eastern directions, from the village of Vinogradnoye.

The Russian forces have advanced from the northern and north-eastern directions.

The troops are advancing with the close air support of the Russian Aero Space Forces which are now operating both over Mariupol and Volnovakha.