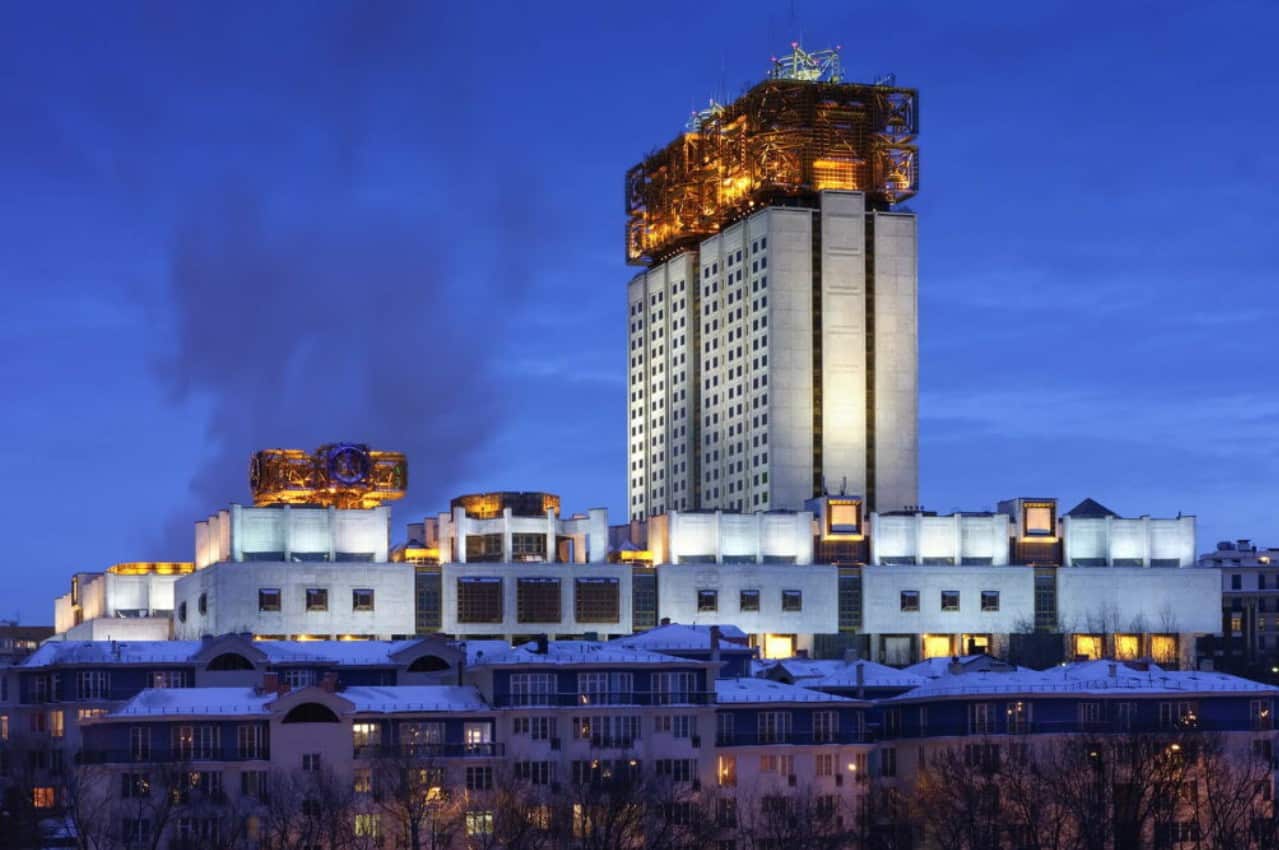 Working with Russian academics and institutions.  The attack upon Ukraine by Russia. These are two features playing out heavily in university discussions.  As typifies such chitchat, nuance features rather less than cant and sanctimony. As writer and lecturer Paolo Nori of Milano-Bicocca University stated after discovering that his course on Fyodor Dostoevsky would be canceled in response to the war, “Not only is it a fault to be a living Russian in Italy today, but also to be a dead Russian.”  (Dostoevsky has since been reprieved; the course will now run.)

Throughout history, academic cooperation between universities and academic institutions, despite the political differences of states, has taken place.  Even at the height of the Cold War, exchanges across several intellectual fields were regular occurrences.  The cynic could see these as culture wars in the service of propaganda, but work was still done, projects started and completed.

The times have tilted, and now universities, notably in Western states, find themselves rushing with virtuous glee to divest and ban contacts and links with the Russian academy.  Russian President Vladimir Putin is deemed a monster of unsurpassed dimension; the Russian attack on Ukraine emptied of historical rationale or basis.  There is simply no room for academic debate, in itself a risible irony.

In Freedom’s Land, some US institutions have snipped and severed cooperation.  The Massachusetts Institute of Technology has ended its long-standing association with the Skolkovo Institute of Science and Technology, Skoltech.  The reasoning strikes an odd note: we will exclude you and ostracise you out of respect for your achievements.  “We take it with deep regret,” MIT explained in a statement, “because of our great respect for the Russian people and our profound appreciation for the contributions of the many extraordinary Russian colleagues we have worked with.”

The university also makes it clear that the “step is a rejection of the actions of the Russian government in Ukraine.”  It’s all well and good to reject those actions, but how logical is it to then make those profoundly respected Russian colleagues suffer exclusion?

Behind every virtuous condemnation is the encumbrance of self-interest.  MIT may have severed ties with Skoltech, but that did not mean that MIT principal investigators, or students, would be affected.  “The Institute is in close communication with the PIs to offer guidance and to make sure that the students involved can complete their research and academic work without interruption.”

Russian students have also been singled out for special mistreatment, notably by Californian Democrat Rep. Eric Swalwell.  “I think closing [the Russian] embassy in the United States, kicking every Russian student out of the United States, those should all be on the table, and Putin needs to know that every day that he is in Ukraine, there are more severe options that could come.”

To his credit, President Samuel Stanley, Michigan State University’s president, has sought to distinguish between individual and political decisions made by governments.  The distinction is trite, but the Ukraine War has made it exceptional.  “In times of crises and conflict,” he writes in a public letter, “it is important that we decouple individuals from adverse actions of their home countries and governments.”  Emphasis should instead be placed on unity in “supporting one another with dignity, empathy and mutual respect.”

In Australia, a country with few ties to Russian or Ukrainian institutions, universities have been issuing statements of condemnation against, not merely the Russian state but Russian institutions and figures.  The last thing on the minds of these academic bureaucrats is adopting something along Stanley’s lines.

The Australian National University has gone one step further, having officially announced the suspension of all ties and activities with Russian institutions on March 3.  “We identify with those brave Russian academics and students who oppose President Putin’s unprovoked aggression.”  Curiously enough, the decision was made as the Russian attack “threatens the peace, freedom and democracy on which freedom of inquiry and academic collaboration is based.”

Proceeding to show no inclination to follow those cherished principles of free inquiry, the authors of the statement explicitly note that only those Russian academics and students who opposed Putin’s “unprovoked aggression” would be taken seriously.  For Ukraine, the support was unqualified, whatever its actions.  “We stand in solidarity with the Ukrainian people in their defense of sovereignty and freedom and offer our support for the universities of Ukraine.”

The ANU statement has little time for ethnic Russians, preferring to acknowledge “that this is a very difficult time for our Ukrainian staff and students and for those who have family members, friends and colleagues in Ukraine.”

The statement from La Trobe University is not much more nuanced either, though it openly promotes the work of one academic, Robert Horvath, given the task of demystifying Russian aggression and chewing over Putin’s numbered days.  (Horvath’s referenced opinion, it should be said, distinguishes between Putin the ruler and Russia itself, something his university is less inclined to do.)

The university’s investment portfolio was also fairly liberated of Russian investment, a mere $20,000 in value.  “We are liaising with our Investment Fund about divestment options for this exposure.”

Singling out Russia has a note of self-indulgence to it.  In the case of Australian universities, in particular, the outrage expressed against Russia seems at odds with, say, the relationships with Chinese institutions.  The reasons, in the end, are financial rather than principled: excoriating the Russian Bear only harms intellectual merit, not the budget.  The same cannot be said about students and academics from the Middle Kingdom.

To that end Vice-Chancellors and members of academic boards have been less forthright in their condemnation of Chinese foreign policy and the country’s human rights record.  Money often wins out in the moral dilemma, a point that activist Drew Pavlou found to his cost at the University of Queensland.  Suspended on disciplinary grounds, Pavlou was adamant about the reason.  “It’s a calculated move to silence me.  It’s because the University of Queensland wants to do everything possible to avoid offending its Chinese allies.”

In discriminating on the political and ideological standing of academics and students, a slippery slope presents itself.  Putting all your institution’s eggs into one basket and cause is never a good thing, however meretriciously popular and virtuous it might be at the time.  But the Academy, and the modern university, work in contradictory, self-defeating ways.  Wars do not merely make truth a casualty but kill off intellectual inquiry.