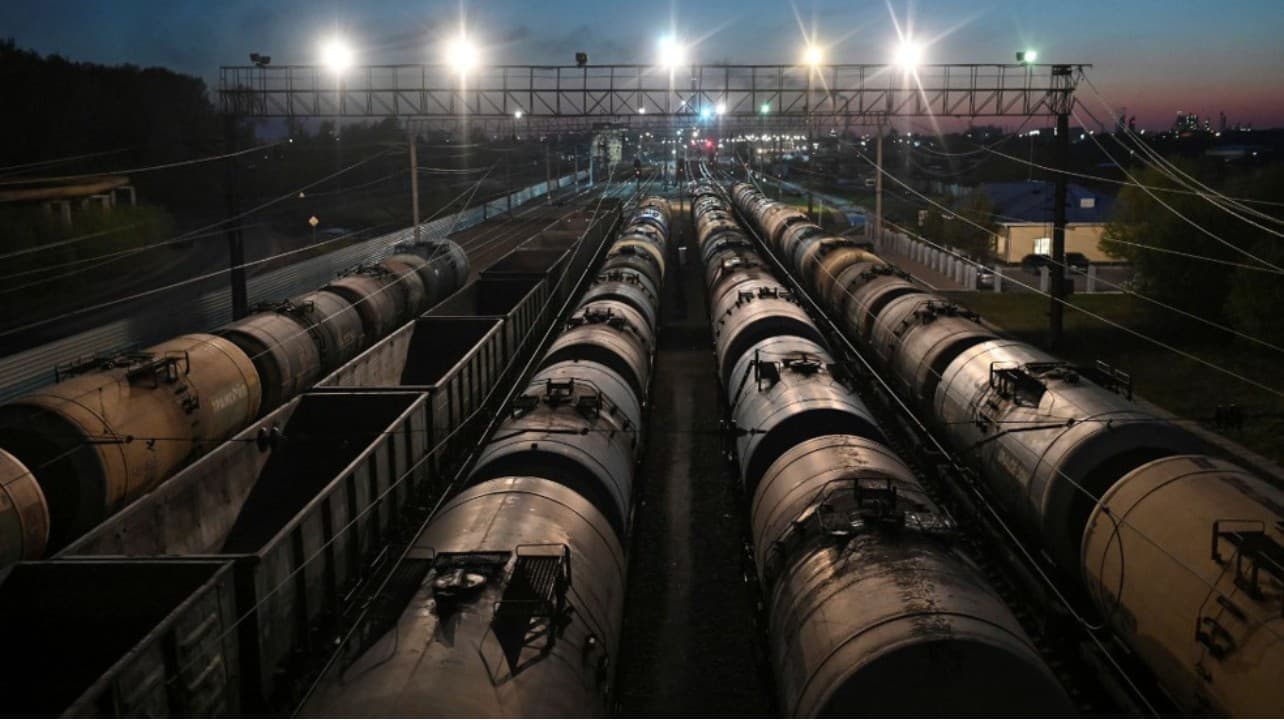 The United States is taking aim at the heart of the Russian economy over the military operation in Ukraine, with officials suggesting that the Biden administration is willing to act alone to ban imports of Russian oil at a time when Americans are stung by soaring prices at the pump.

President Joe Biden talked with the leaders of France, Germany and the United Kingdom on Monday to build support for a ban on Russian energy imports.

Washington and Europe were quick to start piling new sanctions on Moscow over the invasion. The bans have pushed oil prices to their highest levels in years. Benchmark US crude was up 2 percent to about $118 a barrel on Monday, and the international price skyrocketed to $139 before falling back to about $123 a barrel.

Europe is heavily dependent on Russia to meet its growing energy needs and may prove more reluctant to go along with an outright ban, but some European nations have expressed a willingness to reduce their reliance on Russian imports.

A senior US official, who did not want to be named, told Reuters that “it is likely just the US if it happens,” referring to a ban on Russian energy imports.

The US and its European allies are discussing banning Russian oil imports over the operation in Ukraine.

Germany, the biggest buyer of Russian crude oil, has ruled out banning energy imports at least for now. Germany is attempting to expand its use of alternative energy sources but cannot halt imports of Russian energy overnight, Chancellor Olaf Scholz said on Monday.

Meanwhile, the White House is also in talks with US congressional leaders who are fast-tracking legislation that would ban Russian energy imports, putting more pressure on the administration to take action, a source familiar with the discussions told Reuters on condition of anonymity.

Congressional leaders appeared to reach an agreement on the legislation on Monday that would ban Russian energy imports to the US and suspend normal trade relations with Russia, a Senate aide told USA Today.

Voting could come swiftly but no schedule has been set.

The White House has been less eager about banning Russian oil imports than members of Congress, worrying that such a move would further increase gas prices at home.

Jen Psaki, the White House press secretary, said that “no decision has been made at this point by the president about a ban on importing oil from Russia,” adding that discussions were “ongoing internally” and with European allies.

“I would note what the president is most focused on is ensuring we are continuing to take steps to deliver punishing economic consequences while taking all actions necessary to limit the impact of prices at the gas pump,” she said.

Gasoline prices in the United States are pushing even farther above $4 a gallon, the highest level since 2008. Prices were on the rise before Russia announced the Ukraine operation and have spiraled faster since the start of the war on February 24.

US gasoline prices have surged by 11 percent in the past week to reach a 13-year high as Western sanctions on Russia over its military operation in Ukraine continue to disrupt the global energy market.

The national average for a gallon of gasoline has hiked 45 cents in the past week and topped $4.06 on Monday, according to data from the American Automobile Association (AAA).

GasBuddy, a Boston-based tech company tracking fuel prices in the US, Canada and Australia, expects gasoline prices to continue to rise for the time being.

“Forget the $4 per gallon mark, the nation will soon set new all-time record highs and we could push closer to a national average of $4.50,” GasBuddy analyst Patrick De Haan was quoted as saying by PBS. “We’ve never been in this situation before, with this level of uncertainty. … Americans will be feeling the pain of the rise in prices for quite some time.”

Gasoline prices are even higher in Europe, averaging 1.75 euros per liter last week, according to the European Commission, the equivalent of $7.21 per gallon.

In a statement on state television, Novak said it was “absolutely clear that a rejection of Russian oil would lead to catastrophic consequences for the global market.”

“The surge in prices would be unpredictable,” he said. “It would be $300 per barrel if not more.”

Novak also warned that Russia would move to close the main gas pipeline from Russia to Germany if such a ban takes effect. 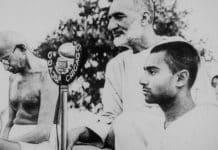