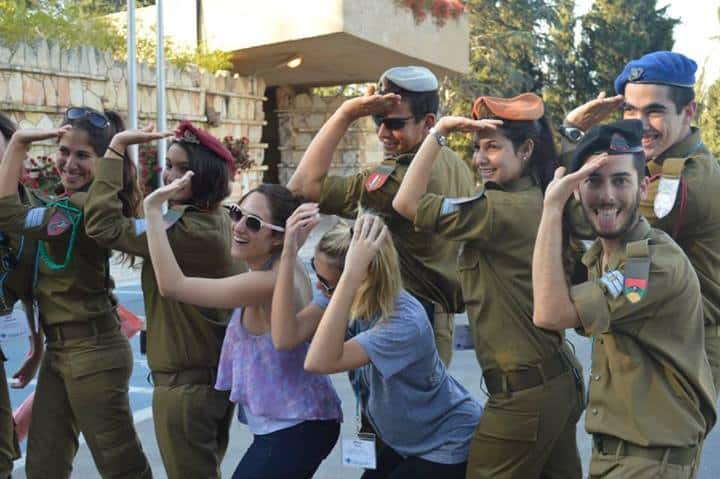 Press TV: The United Arab Emirates is reportedly constructing a settlement on the strategic Yemeni island of Socotra to accommodate dozens of Israeli soldiers, officers and military experts, more than a year after the aggressor kingdom normalized ties with Tel Aviv.

Local sources, requesting anonymity, said Khalifa bin Zayed Institute has launched a plan to build housing units for the Israeli forces at the joint Emirati-Israeli military base on the island, according to the Yemen News Portal website.

The sources noted that the construction of the residential complexes is in line with the UAE’s efforts to accommodate the families of Israeli officers. Dozens of Israeli families have arrived in Socotra in recent weeks as tourists.

Pictures of Israeli “tourists” flocking to Yemeni island of Socotra on Emirati-issued visas have caused an uproar among all walks of the Yemeni society.

The sources pointed out that the aim of the UAE plan is to expand the Israeli military presence in Socotra, as the Tel Aviv regime is trying to turn the island into a center of its espionage operations in order to dominate maritime routes.

Recently, informed sources announced that the UAE has officially started financing the construction of a military base in Yemen. The sources said the base was to be built on Abd al-Kuri island, which is part of the Socotra Archipelago.

UAE setting up a military base off Yemen coast under Israel supervision, report says

The UAE is reportedly establishing a military base under the supervision of Israeli experts southwest of the strategic Yemeni island of Socotra.

Back in September last year, Yemen News Agency reported that the UAE was helping Israel set up a center for military and maritime reconnaissance on the Socotra Island.

Citing local sources, the agency said the Red Crescent Society of the United Arab Emirates had signed a contract with the Tel Aviv regime in order to create an intelligence center for the Israeli air force at Socotra airport.

Home to some 60,000 people, Socotra overlooks the Bab el-Mandeb Strait, the main shipping route that connects the Red Sea to the Gulf of Aden and the Arabian Sea. It has a unique ecosystem.

The French-language news outlet JForum said in August 2020 that Israel, in cooperation with the UAE, was planning to build intelligence-gathering bases on the Socotra island.

The purpose of the bases, according to the report, is to electronically monitor Saudi-led forces waging a war on Yemen.

The United Arab Emirates has reportedly established an intelligence center for the Israeli air force on the strategic Yemeni island of Socotra.

Israel and the UAE are currently making all logistical preparations to establish intelligence bases to collect information from across the Gulf of Aden, including Bab el-Mandeb and south of Yemen, which is under the control of forces backed by the UAE, the report said.

Socotra has been a source of tension between the UAE and Saudi Arabia, which have been vying for control of the resource-rich island.

UAE-backed separatists of the so-called Southern Transitional Council (STC) took control of Socotra in June 2020, in a move described by the administration of fugitive former Yemeni president, Abd Rabbuh Mansur Hadi, as “a full-fledged coup.” 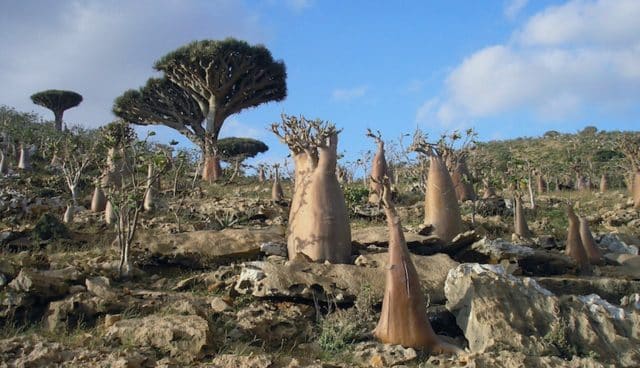