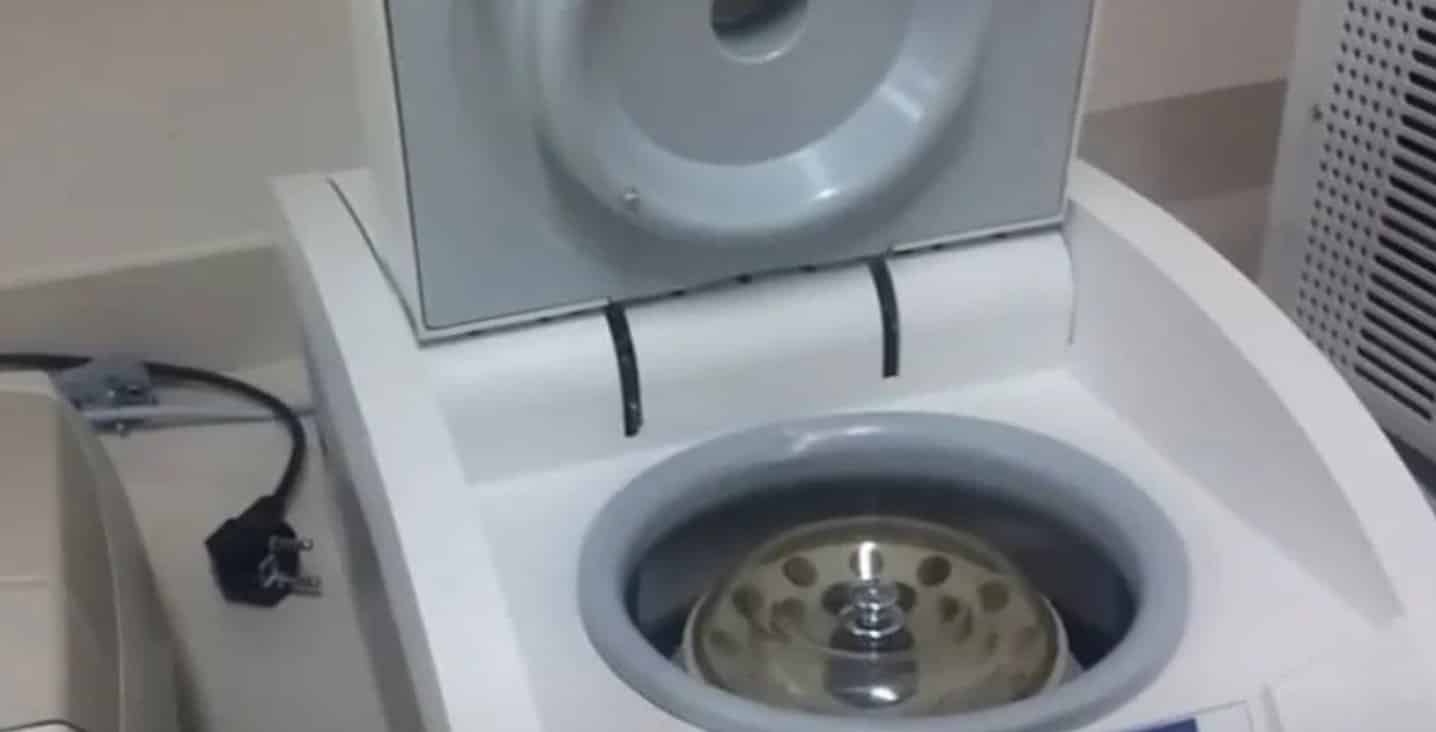 Deputy head of the State Department Victoria Nuland (the one who appeared on the Kiev Maidan in 2014) acknowledged the presence of American biological laboratories in Ukraine. Recall that a few days ago, the Russian Ministry of Defense presented a report on the identification of 30 such objects of the United States on Ukrainian territory.

Here she admits much….

Ukraine has “biological research facilities,” says Undersecretary of State Victoria Nuland, when asked by Sen Rubio if Ukraine has biological or chemical weapons, and says she’s worried Russia may get them. But she says she’s 100% sure if there’s a biological attack, it’s Russia. pic.twitter.com/uo3dHDMfAS

Among them are the Pentagon biolaboratories in the Kharkiv and Kiev regions, where experiments were carried out with various pathogens, including plague. Also, information appeared in the press that, among other things, the Americans conducted experiments on the territory of Ukraine with pathogens in the form of a coronavirus, studying the human genome of a certain phenotype.

#US Weapons of Mass Destruction in #Ukraine:
US Under Secretary of State for Political Affairs Victoria Nuland admits Ukraine houses 'biological research facilities', fears #Russia could capture them https://t.co/PxxLlWxgz7

Victoria Nuland said that the United States “is making efforts to prevent the transfer of biological laboratories in Ukraine under the control of the Russian military.”

Beijing said that the US defense department controls 336 laboratories around the world pic.twitter.com/Vds6qYKnQe

At the same time, the US Deputy Secretary of State called the secret military biological laboratories in Ukraine “biological research facilities.”

We are working with the Ukrainian side to prevent the transfer of research centers, samples and materials into the hands of Russian troops.

At the same time, Nuland was asked who would be responsible in the event of a possible incident with a “biological weapons“. Answering this question, the American official did not even specify what kind of biological weapon they might be talking about. She simply uttered one word: “Russia”.

Earlier, China called on the United States to disclose the activities of its biolaboratories in Ukraine.

Chairman of the Russian Investigative Committee Alexander Bastrykin called on the investigators to launch criminal proceedings on data related to developing biological weapons in Ukraine.

“there are further information that confirm developing biological weapons in Ukraine and dozens of bio-labs that were funded from abroad, Sputnik news Agency quoted the investigation committee as saying on Wednesday.

The Committee added that the US has also confirmed the presence of biological research facilities in Ukraine.

All this could violate the Convention on Prohibition of the Development, Production and Stockpiling of Biological Weapons, the agency added.

The Russian Foreign Ministry has previously affirmed that the information on the presence of US bio-labs in Ukraine completely change the image and allegations on that Washington is not participating in the incitement and action against Russia, considering that this constitutes a direct threat to Moscow.