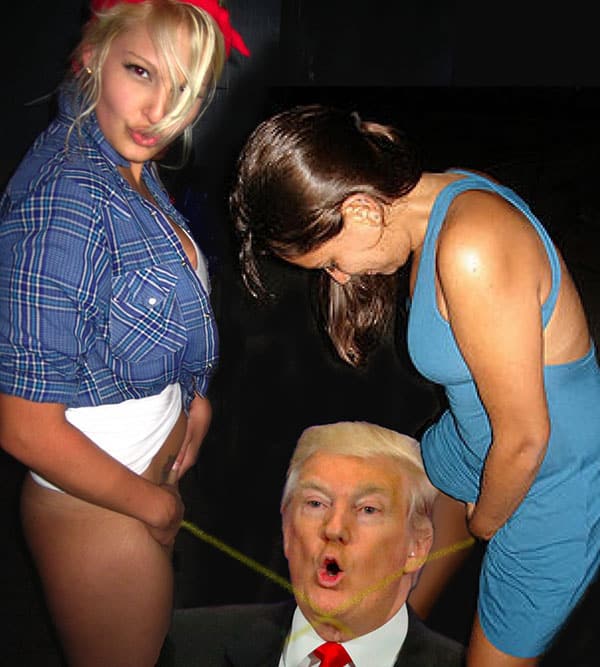 Raw Story: Attorney general Merrick Garland pledged that the Department of Justice would not shy away from Jan. 6 evidence that implicates disgraced former president Donald Trump or his inner circle.

The House select committee has asserted that Trump committed multiple criminal acts as he sought to overturn his 2020 election loss, and but the attorney general assured NPR that the Justice Department would pursue charges against anyone involved in the U.S. Capitol riot who violated the law.

Garland said the department had already allocated massive resources to investigating and prosecuting activity related to the insurrection.

“Every FBI office, almost every U.S. attorney’s office in the country is working on this matter,” Garland said. “We’ve issued thousands of subpoenas, seized and examined thousands of electronic devices, examined terabytes of data, thousands of hours of videos. People are working every day, 24-7, and are fully aware of how important this is. This had to do with the interference with the peaceful transfer of power from one administration to another, and it doesn’t get more important than that.”

Prosecutors won their first conviction this week in federal court against a Jan. 6 rioter with the guilty verdict against former Texas oil worker Guy Reffitt, and that followed a guilty plea to seditious conspiracy by an Alabama man who was affiliated with the Oath Keepers militia.

“We begin with the cases that are right in front of us with the overt actions and then we build from there, and that is a process that we will continue to build until we hold everyone accountable who committed criminal acts with respect to Jan. 6,” Garland said.  Read more…