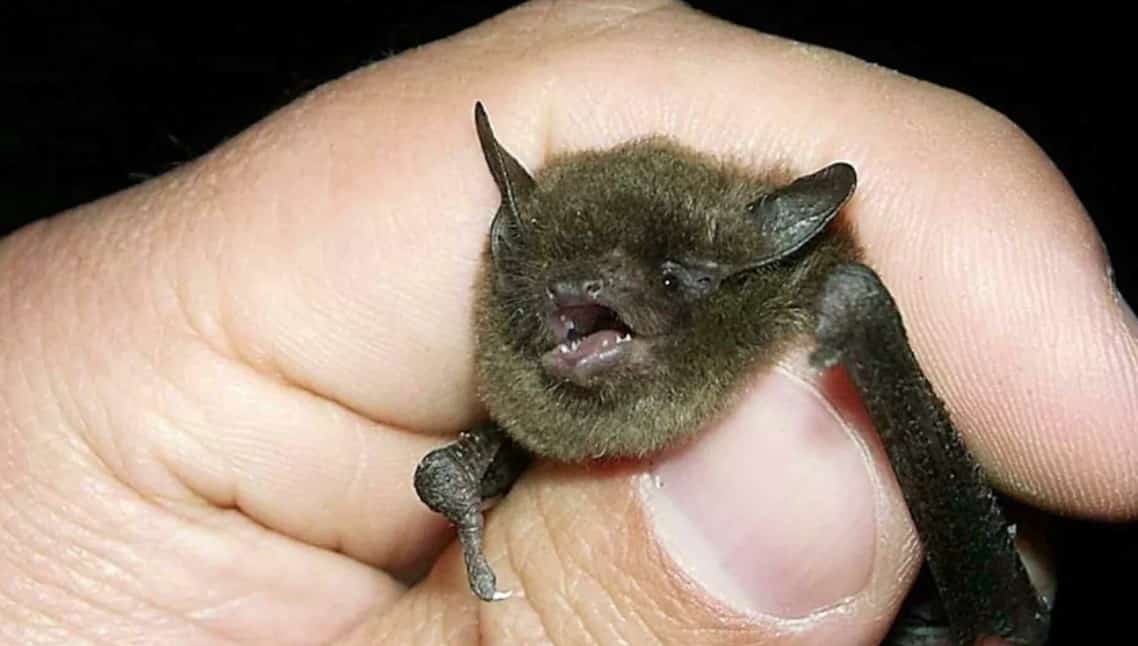 On Tuesday, the US State Department admitted the existence of American-funded “biological research facilities” in Ukraine, which was earlier discovered by the Russian armed forces during their ongoing special military operation in the country.

The Pentagon conducted studies into bat coronaviruses not only in Ukraine-based bio labs, but also in many other countries, including Georgia and China, according to documents published on the US government orders portal and seen by Sputnik.

The documents showed that since 2017, such studies had been carried out by a secret US laboratory at the Richard Lugar Centre for Public Health Research in the Georgian capital Tbilisi.

At the same time, it also turned out that the contractor company for the US Department of Defence (DOD) had studied bat coronaviruses in Wuhan, China, for several years (until March 2020), when the World Health Organisation (WHO) announced the start of the COVID-19 pandemic.

The research was being carried out within the framework of a five-year programme called “Understanding the Risk of Bat Coronavirus Emergence”. The programme was financed by the DOD’s Defence Threat Reduction Agency (DTRA) and implemented by the New York-headquartered non-profit company Eco Health Alliance.

According to the documents, the total amount of funding allocated for the implementation of the programme stood at about $10.2 million, of which $6.5 million went to Georgia, Armenia, Azerbaijan, Turkey, and Jordan. Some $3.7 million was earmarked for research in China.

This comes as Russian Ministry of Defence (MoD) spokesman Igor Konashenkov announced that the US-funded biological labs in Ukraine were conducting experiments with bat coronavirus samples.

He told a news briefing that “the American side planned to conduct work on pathogens of birds, bats, and reptiles in Ukraine in 2022, with a further transition to studying the possibility of carrying African swine fever and anthrax”.

Konashenkov said that the purpose of this work and “other Pentagon-funded biological research in Ukraine, was to create a mechanism for the covert spread of deadly pathogens”.

The MoD spokesman spoke after Russian armed force units, which are currently conducting a special military operation in Ukraine, discovered 30 biological compounds in Ukraine, which are thought to be involved in the production of bioweapons.

Per Igor Kirillov, the head of the Radiation, Chemical, and Biological Defence Troops of the Russian armed forces, the US spent more than $200 million on the biological laboratories in Ukraine.

The Russian MoD revealed the information about the US-funded biolabs amid Moscow’s ongoing special military operation in Ukraine, which was announced by President Putin on 24 February and aims to demilitarise and “de-Nazify” the country.

The US initially slammed the information as “fake”, but on Tuesday, Under Secretary of State for Political Affairs Victoria Nuland admitted the existence of American-funded “biological research facilities” in Ukraine.

Last year saw the publication of a US intelligence report ordered by President Joe Biden on the origins of COVID-19. Per the report, while the majority ruled the “Chinese lab leak” theory concerning the emergence of the coronavirus as “unlikely”, some suggested that it cannot be ruled out.

Beijing has repeatedly rejected claims that a Wuhan laboratory, which was routinely working with coronaviruses, mistakenly engineered and/or unintentionally released the deadly pathogen into the wild.

About Author: Oleg Burunov is a Moscow-based correspondent who has been working at Sputnik since 2015 and specialises in foreign affairs and defence.  He can be reached by email at:  [email protected]