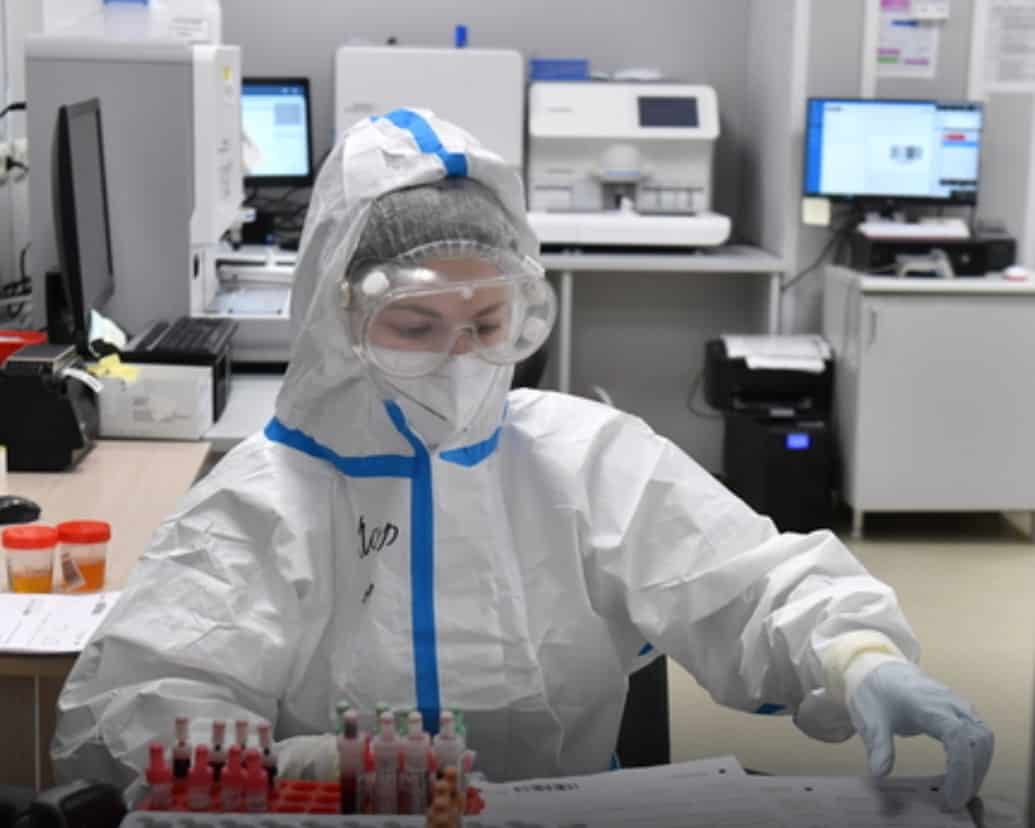 In addition, experiments were conducted with bat coronavirus samples in biolaboratories created and funded in Ukraine.

This is stated in the official daily report of the Russian Ministry of Defense dated March 10.

Analyzing the documents handed over by employees of the Ukrainian biological laboratories on the secret military biological activities of the United States on the territory of Ukraine, specialists from the radiation, chemical and biological defense troops made a number of surprising discoveries regarding the tasks of American projects.

Thus, it is noted that of particular interest was the detailed information on the implementation of the United States on the territory of Ukraine of a project to study the transfer of pathogens by wild birds migrating between Ukraine and Russia and other neighboring countries.

According to the documents, the American side planned to conduct work on pathogens of birds, bats and reptiles in Ukraine in 2022, with a further transition to studying the possibility of carrying African swine fever and anthrax, the report says.

In addition, the contents of the documents found indicate ongoing experiments with bat coronavirus samples. In general, the goal of Pentagon-funded research was to create a mechanism for the covert spread of deadly pathogens.

The Ministry of Defense also stated that with a high degree of probability one can also talk about the tasks of the United States to create bioagents capable of selectively affecting various ethnic groups of the population.

Recall that 30 biological laboratories were discovered on the territory of Ukraine, created with the active financing of the Pentagon. In total, there are 336 such objects in the world, according to the Chinese government, most of them are located in the post-Soviet space.