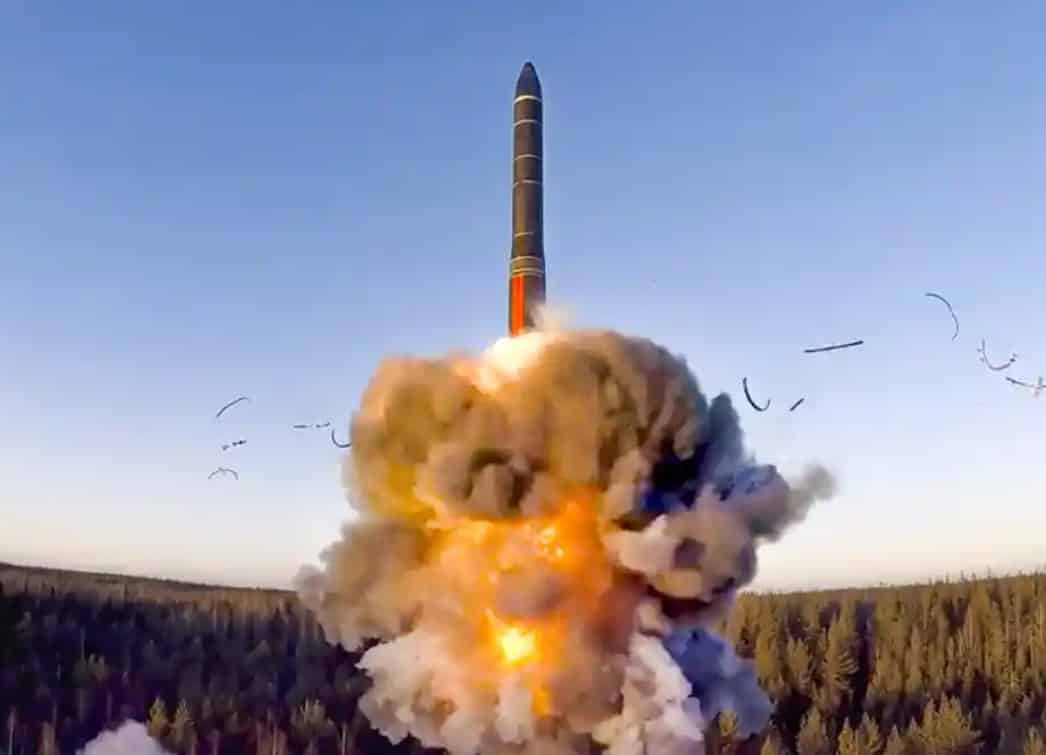 UK Guardian: From 2012 to 2017, I worked as a US air force nuclear missile operator. I was 22 when I started. Each time I descended into the missile silo, I had to be ready to launch, at a moment’s notice, a nuclear weapon that could wipe a city the size of New York off the face of the earth.

On the massive blast door of the launch control center, someone had painted a mural of a Domino’s pizza logo with the macabre caption, “World-wide delivery in 30 minutes or less or your next one is free.”

Since Russia invaded Ukraine, I’ve heard more discussions of nuclear war than I did in the entire nine years that I wore an air force uniform. I’m glad that people are finally discussing the existential dangers of nuclear weapons. There have been more near-misses than the world knows.

Greg Devlin was an airman assigned to an intercontinental ballistic missile (ICBM) team in Arkansas in 1980. One night he responded to a leak in the missile’s fuel tank. A young airman working in an ICBM launch tube had accidentally dropped a socket from his toolkit; the socket fell down the silo, ricocheted, and pierced a hole in the stage-one fuel tank. The missile’s liquid fuel exploded. Devlin was thrown 60ft down an asphalt road and watched as a massive fireball rose overhead.

The ICBM had a nine-megaton warhead – the most powerful single nuclear weapon in American history – on top. When the missile exploded, the warhead was thrown into the woods, disappearing into the night.  Read more…