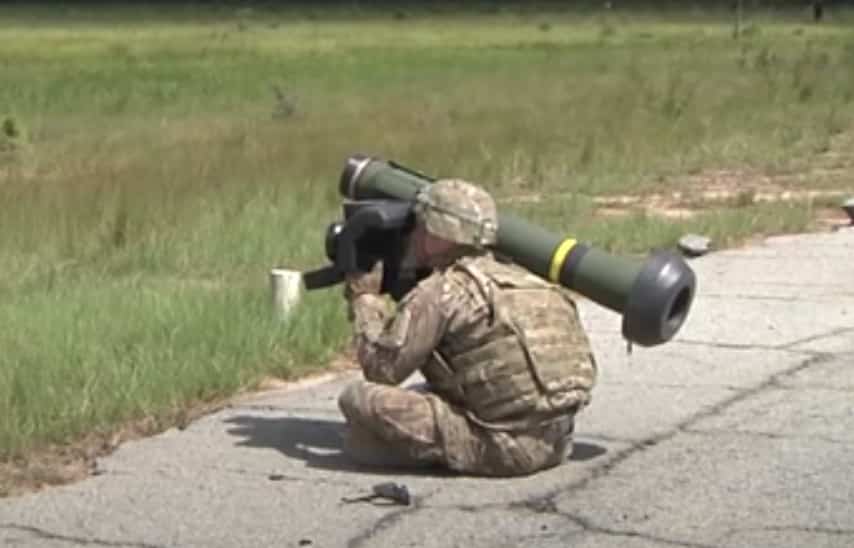 RT: Russia should arm its allies in the breakaway republics of Donetsk and Lugansk with weapons captured from the Ukrainian armed forces, Russian Defense Minister Sergey Shoigu suggested on Friday. The rebels would put to good use the arms, including West-supplied missiles, the official told the Security Council of Russia.

“We have accumulated plenty of Ukrainian weapons, including tanks, armored vehicles, all kinds of small arms in large quantities, [and] artillery. We also have many Javelin and Stinger systems,” the minister reported. He named the US-made portable anti-aircraft and anti-tank missiles, which Washington and its allies airlifted to Kiev en masse ahead of the hostilities.

“There is a proposal to hand it over to the militias of the Lugansk and Donetsk republics so that they could more effectively defend themselves,” Shoigu said.

He also implied the rebels could benefit from advanced Russian-made weapons, including air defense and anti-tank systems. President Vladimir Putin approved the ideas, saying he will sign the relevant orders, if necessary.

Moscow attacked its neighbor in late February, following a seven-year standoff over Ukraine’s failure to implement the terms of the Minsk agreements, and Russia’s eventual recognition of the Donbass republics in Donetsk and Lugansk. The German- and French-brokered protocols had been designed to regularize the status of those regions within the Ukrainian state.