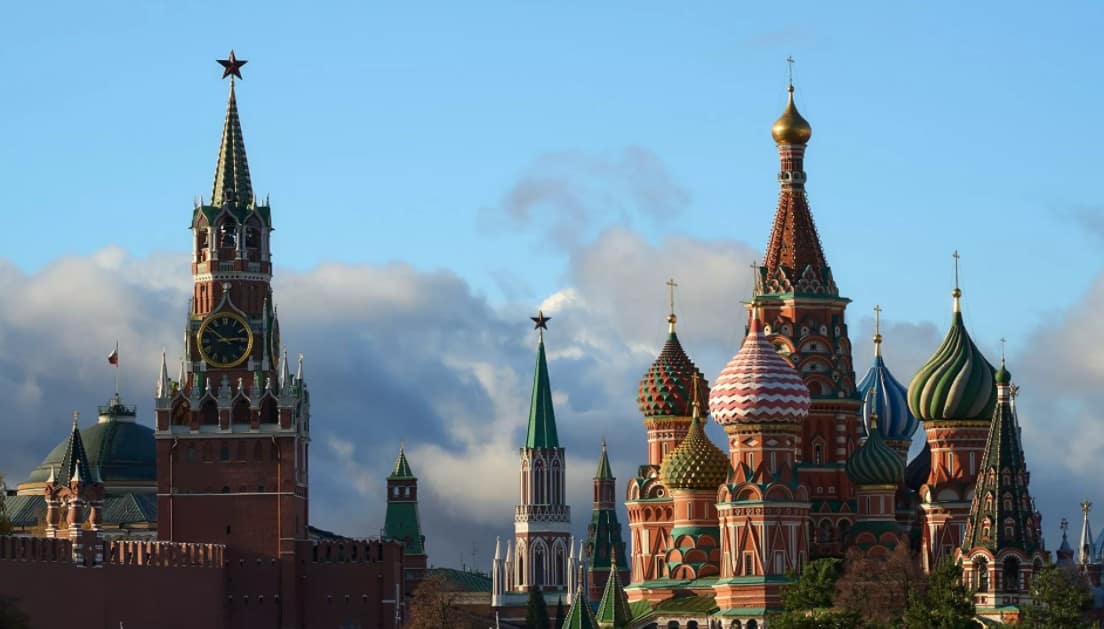 Meeting of the Joint Coordination Headquarters for Humanitarian Response in Ukraine

In accordance with its commitments and exclusively for humanitarian purposes, the Russian Federation has opened ten humanitarian corridors from 10 a.m. Moscow time today to evacuate civilians and foreign citizens from Kiev, Chernihiv, Sumy, Kharkiv and Mariupol cities, including one humanitarian corridor from each city to the Russian Federation, as well as one through the territories controlled by the Kiev authorities to the west, to Poland, Moldova and Romania.

We have already talked about this – it is a lie and a cynical deception. At the same time, the results of daily monitoring show the opposite – 23,127 more people have taken refuge in the Russian Federation from the horrors and arbitrariness staged by nationalists in the last 24 hours alone, and there are already 2,619,026 of them from almost 2,000 settlements of Ukraine.

And this is not just statistics, it is the fate of people, their hopes for the end of the daily nightmare, despair from the hopelessness of the situation. The Kiev authorities have legalized crimes against humanity, ignore numerous cases of looting, robbery, banditry, and sanctioned the use of weapons by nationalists against the civilian population, including women and children.

In addition, in the same city, in the basement of an art school on Yesenin Street, militants hide the bodies of civilians killed during a punitive operation against persons who did not support the criminal Kiev regime.

In Sumy, nationalists conduct raids on private households, during which, under threat of physical violence and murder, forcibly seize food, fuel, equipment, as well as personal cars from people.

The results of objective control again show that the ceasefire is actively used to intensively regroup units of the Armed Forces of Ukraine and national battalions in defensive positions, as well as to move weapons and military equipment to more advantageous positions.

The fate of these foreign citizens has been the subject of round-the-clock cooperation with representatives of the relevant diplomatic agencies.

Currently, there are more than 50 foreign vessels in Ukrainian ports, crewed by foreign citizens of Azerbaijan, Greece, Georgia, Egypt, India, Lebanon, Syria, Turkey, the Philippines, Jamaica and a number of others.

Ukraine’s actions to create a mine danger violate the provisions of international humanitarian law in terms of mine installations that threaten the safety of civilian vessels of third States. The concern of the Russian side in this regard was stated on March 10 at an extraordinary session of the Council of the International Maritime Organization, which is a specialized agency of the United Nations.

We emphasize once again that the Russian Armed Forces do not pose a danger to navigation in the Azov, Black Seas, as well as other areas of the World Ocean.

A sufficient number of buses and supporting transport for the transportation of refugees are kept in constant readiness at checkpoints and temporary accommodation places. They are equipped with everything necessary for a temporary stay, hot meals are provided, mobile medical centres are deployed.

Federal executive authorities together with the subjects of Russia, various public organizations, patriotic movements have prepared more than 16,500 tons of humanitarian aid.

1,671 tons of humanitarian cargo have already been delivered to Ukraine, 212 humanitarian actions have been carried out, including 26 actions in Chernigov region, as well as in Donetsk and Lugansk people’s republics, during which 250 tons of basic necessities, medicines and food were transferred to the civilian population of the liberated areas.

Today, 23 humanitarian actions are being held in Kharkov, Zaporozhia, Kiev and Chernigov regions, during which 284 tons of basic necessities, including food, are being transferred to the population.

In addition, today the Russian Armed Forces ensured the safety of the movement of a humanitarian convoy from Energodar city to Zaporozhye, consisting of 13 buses, 130 private cars with 957 refugees, and also managed to evacuate more than 62,000 refugees from Sumy in Poltava direction within a day.

The variant of evacuation from Volnovakha proposed by the Ukrainian side, due to ignorance of the true situation on the “ground”, once again puts official Kiev in an absurd position, since this locality is currently completely controlled by the units of the People’s Militia of the Donetsk People’s Republic, who are already building a peaceful life in Volnovakha.

Appropriate humanitarian measures are being carried out with the population, and none of the residents are going to leave their homes.

Attempts of the sappers of Donetsk People’s Republic to demine the approaches to Mariupol have not been successful, as the nationalists are firing at them intensively from various types of weapons. Unfortunately, due to the fault of the Ukrainian side, the evacuation from Izyum to Lozovaya failed. This is the route and the humanitarian corridor that the Kiev authorities themselves offered us. Traffic routes are mined, sections of the road are fired from small arms and mortars by units of the territorial defence of Ukraine on the approaches to Lozovaya.