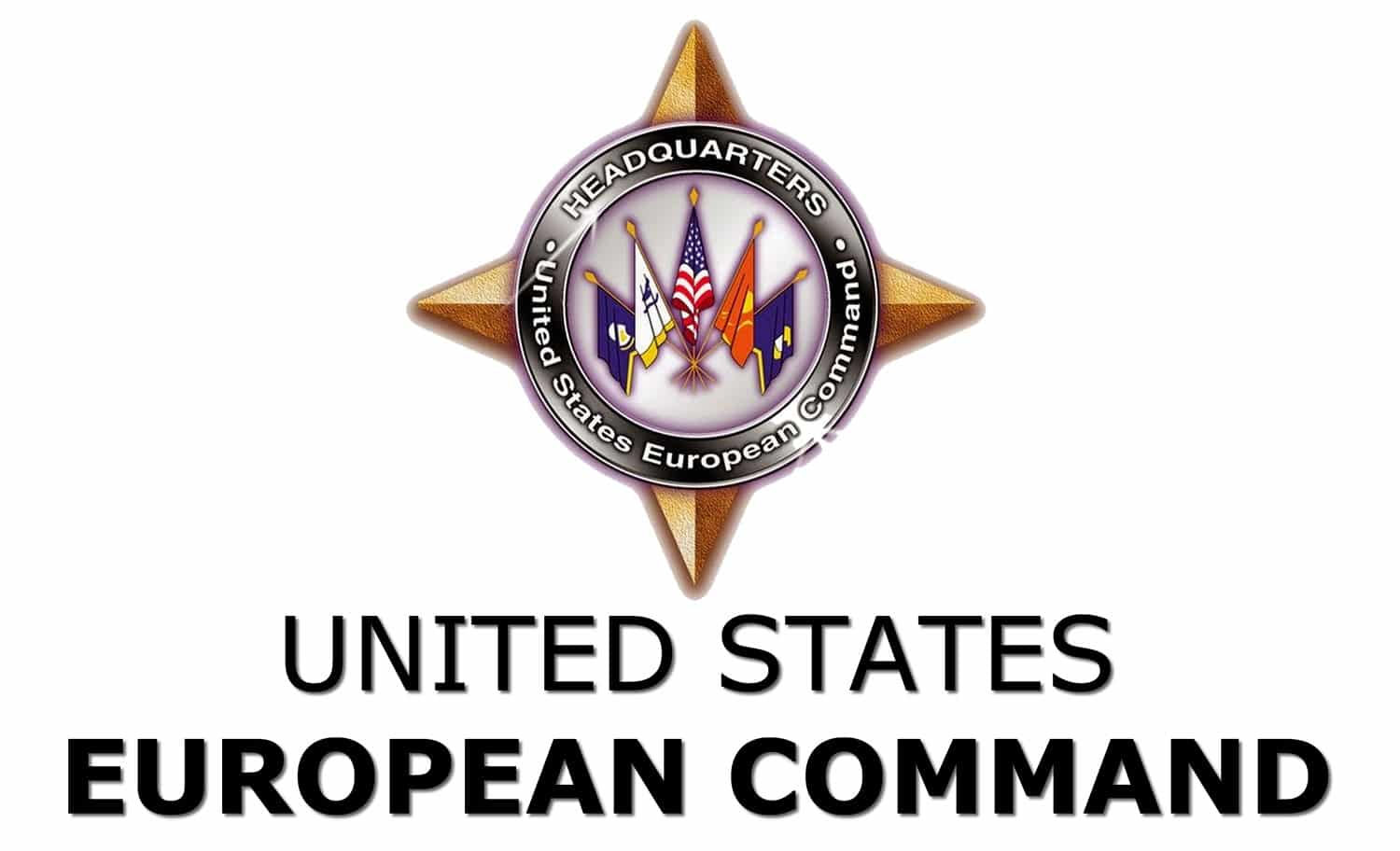 The Islamic Resistance in Iraq: ‘Ashab al-Kahf has warned US forces against recruiting Iraqis to fight in Ukraine where the Russian military is currently conducting a “special operation”.

In a statement released on March 11, the pro-Iranian group detailed ongoing efforts by the US Europe Command (EUCOM) to recruit and train Iraqi citizens then send them to fight in Ukraine via Turkey, Germany, and Poland.

“We have confirmed the entry of elements of NATO intelligence from Hungary, Lithuania, Italy, Germany, Britain, to Iraq on the 9th of the 3rd month [March] with the aim of recruiting young mercenaries to be used in a guerrilla war in Ukraine. Their activities are taking place in the Ain al-Assad and Al-Tanf bases.

From these two bases, the enemy recruit mercenaries from Syria, Libya, Turkey, Tunisia, Sudan, Egypt, Jordanian, Israeli advisors specializing in street warfare and Iraqis, in particular from Sunni-majority areas, under the pretext of taking revenge on the Russians for supporting the regime in Syria, or the claim of defending Ukraine and exploiting the feelings of naive people following the Western-led media campaign.

The elements are training on anti-armor weapons at the al-Tanf base and on street warfare at Ain al-Assad base. As for the security advisors from the former Iraqi regime who were providing security services in Qatar, the Emirates, Jordan, and Bahrain, they were summoned by the American intelligence to be stationed at Baghdad airport, and from the airport, they are being moved to Germany through Turkey and then being sent via Poland to Ukraine

Under the cover of different security companies, the American and NATO intelligence elements are holding meetings in Baghdad, in al-Mansour and Karada neighborhoods, with Iraqi and Syrian tribal sheiks, university professors, and elements of the so-called Baath Party intelligence apparatus with the aim of recruiting Iraqi youth to fight in Ukraine. We confirm that the intelligence unit of the Islamic Resistance possesses complete details, including names, symbols, pictures, and documented films of foreign intelligence elements operating in Iraq and especially on this sabotage case,” the statement reads. 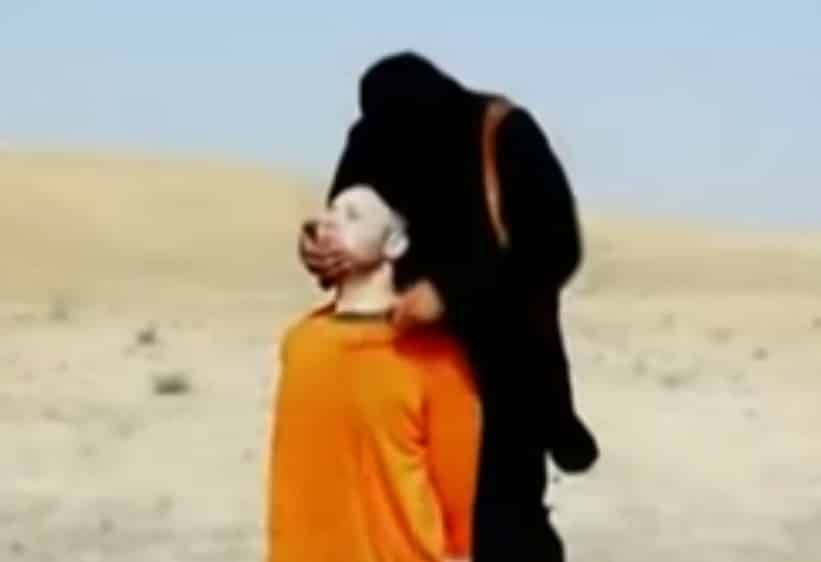 ‘Ashab al-Kahf went on to warn EUCOM that its elements in Iraqi will be targeted with “deadly force” if they continue their attempts to recruit Iraqi citizens to fight in Ukraine.

The pro-Iranian group has already demonstrated its ability and will to attack US forces in Iraq by targeting dozens of US-led coalition supply convoys over the past year.

The information revealed by ‘Ashab al-Kahf is in line with many recent reports. One recent report exposed a plot to recruit experienced Iraqi mercenaries with the promises of monthly salaries of up to $4,000. Another report by the Russian intelligence revealed that “terrorists” were being trained by the US in the southeastern Syrian area of al-Tanf before being sent to Ukraine.

‘Ashab al-Kahf threat indicates that Russia is closely coordinating with its allies in the Middle East, mainly with Syria, Iraq, and Iran, to expose and foil the ongoing attempts to funnel mercenaries from the region to Ukraine. These attempts could lead to a dangerous escalation in both Iraq and Syria.