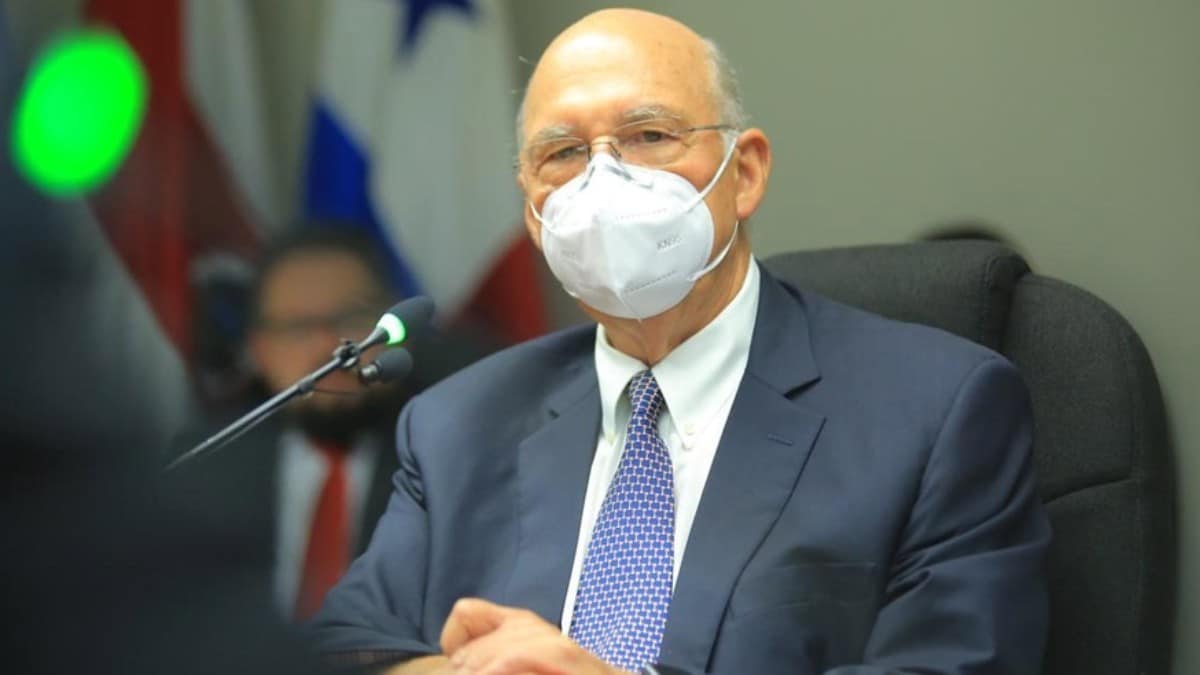 TheGuardian:  An El Salvador court has ordered the arrest of ex-president Alfredo Cristiani in connection with the 1989 murder of six Jesuit priests.

The six clergymen – five Spaniards and a Salvadorian, along with their housekeeper and her 16-year-old daughter – were killed on the campus of the Jesuit Central American University on November 16, 1989. It was carried out by an elite commando unit known as the Atlacatl Battalion during the country’s civil war, which was a counter-insurgency unit created in 1980 at the Panama-based US Army’s School of the Americas.

Prosecutors believe that Cristiani, who held the country’s top post between 1989 and 1994, knew of the murder plans but chose not to prevent the tragedy. 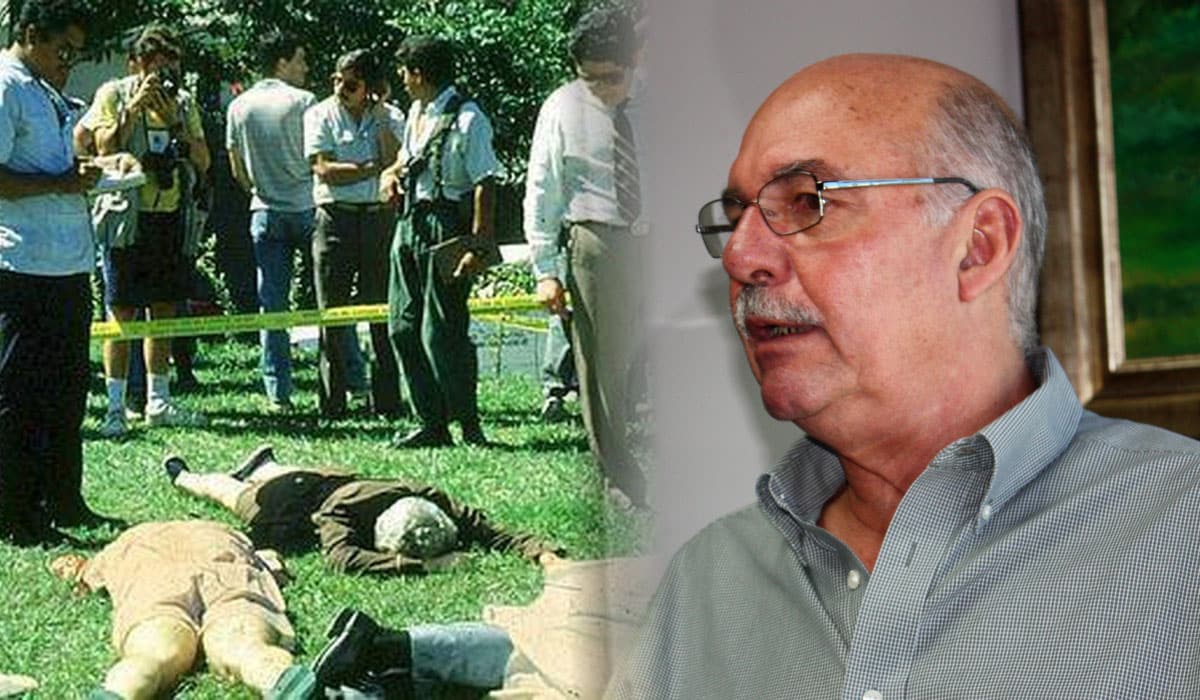 According to a statement by El Salvador’s attorney general’s office, the court ordered Cristiani and former lawmaker Rodolfo Parker, along with several former military officers, to be put “under provisional detention” pending further investigation.

Charges against Cristiani and others were filed on February 25, with Attorney General Rodolfo Delgado saying his office was “determined to go after those accused of ordering this regrettable and tragic event.”

The former president, whose whereabouts are currently unknown, denies any involvement or knowledge of the military’s murder plan.

“The truth is I never knew of the plans they had to commit those killings,” Cristiani said in a statement.

“They never informed me nor asked for my authorization because they knew that I would never have authorized that Father [Ignacio] Ellacuria or his brothers were harmed,” Cristiani said.

The murder was staged to make it look as though it was committed by leftist guerillas. Out of nine military officers who had been initially put on trial, seven were freed by the court, and two served short sentences before being released in 1993 under an amnesty. Later, the amnesty was found to have been unconstitutional and one of these two officers – Colonel Guillermo Benavides – was jailed again and currently remains in prison. Another colonel, Inocente Orlando Montano, was sentenced to 133 years in prison by a Spanish court in 2020.