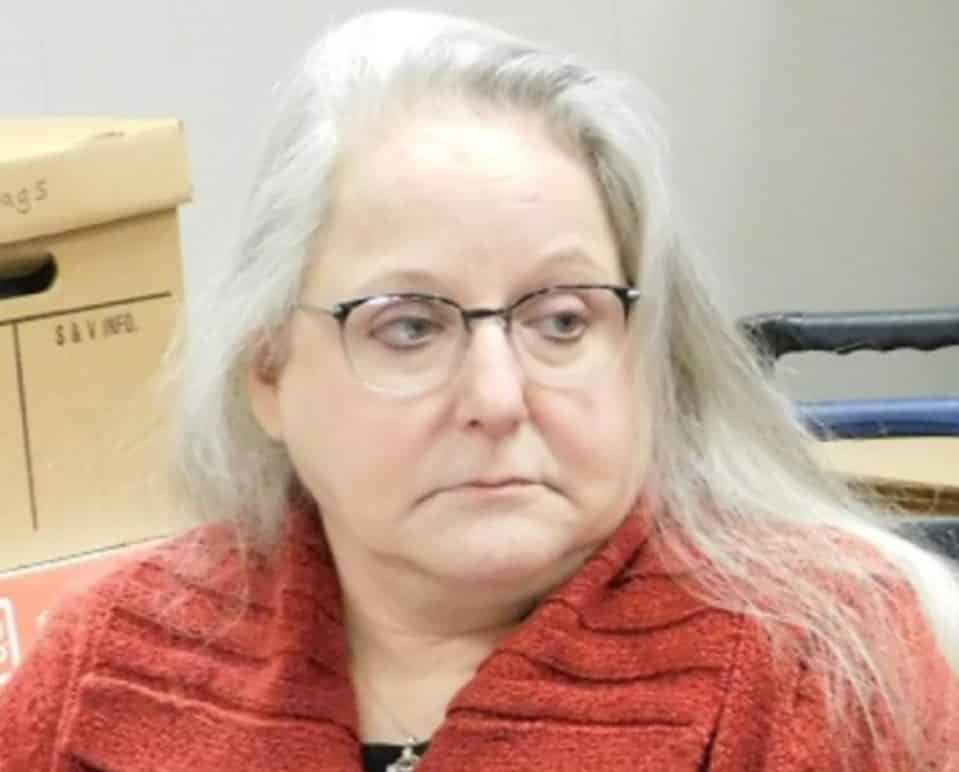 Kathy Funk is now Genesee County’s election supervisor, but the charges date back to 2020 when she was the Flint Township clerk.

Funk narrowly won the August Democratic primary to hold on to the clerk’s job.

After the primary, Funk reported a break-in at the township office. She claimed a seal on a ballot container had been broken.

But after a Michigan State Police investigation, the Attorney General’s office now alleges Funk purposely broke the seal. Under state law, votes in a container with a broken seal can not be counted in a recount.

Funk is facing ballot tampering and misconduct in office charges. Each a five-year felony. The Attorney General’s office said an arraignment date will be set by the 67th District Court.

Michigan Radio has been unable to reach Funk for comment.

Attorney General Dana Nessel, a Democrat, says her department is committed to prosecuting election violations, regardless of the political party of the person charged.

“Election officials must uphold the integrity o their positions. Those who abuse that commitment undermine the very foundation of our democracy,” said Nessel.