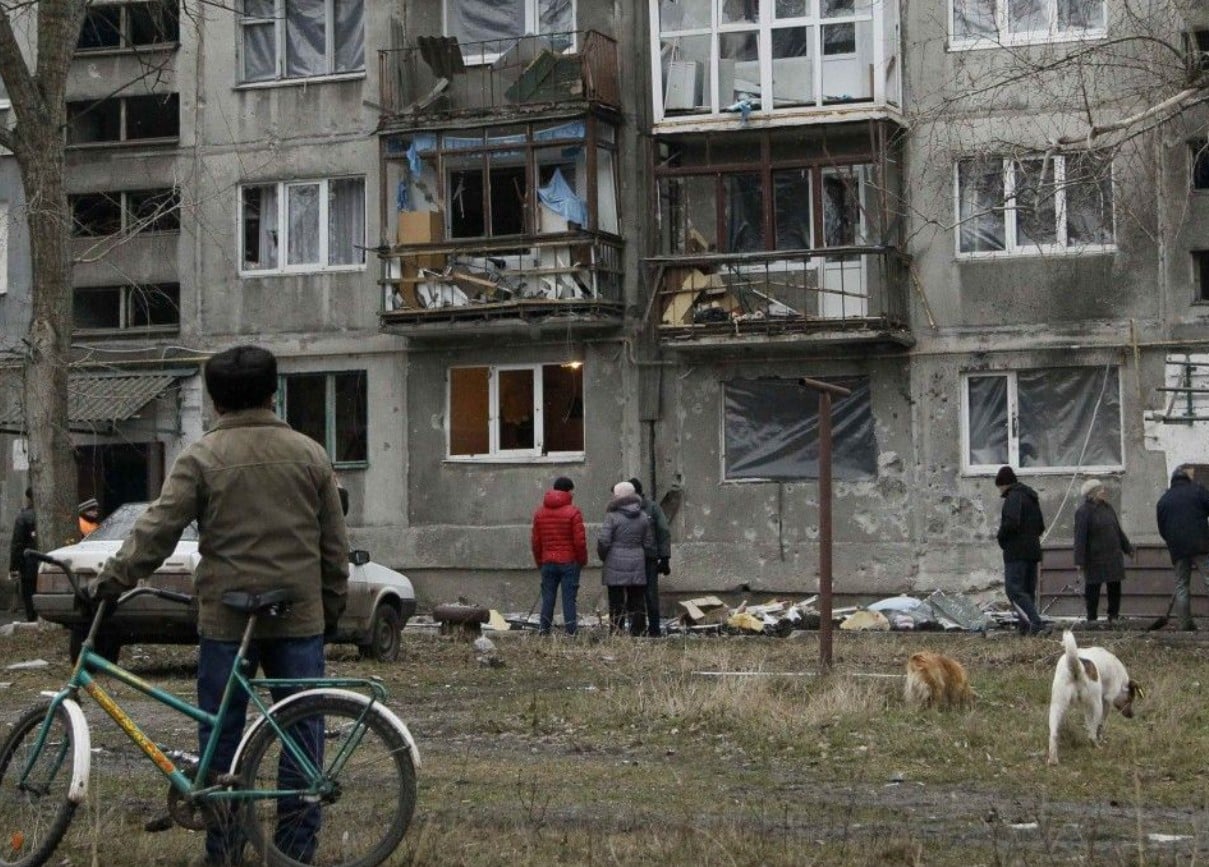 By Ian Greenhalgh for VT

Q: How is it possible that the pro-West Ukrainian president who lost over 2/3 of his approval rate inside his own country within only three years, was welcomed by the West (the EU, the UK, the US and NATO?) Why didn’t the West consider Zelensky’s approval rate in Ukraine before promising him backing and support?

Zelensky, like Poroshenko, Yushchenko, Yatsenyuk, Timoshenko and all the other Ukrainian leaders since 2005 with the exception of the pro-Moscow Yanukovych and Azarov, are mere puppets of unseen hands in the West that have constantly manipulated the politics of Ukraine in order to bring about the destruction of the Russian nation and people.

It is the age old tactic of divide and conquer – divide the Russian bloc into several entities based on a warped interpretation of history in order to make the whole easier to conquer. The country today known as Ukraine is really Novorossiya – New Russia, just as Belorussia is White Russia and both have been entirely Russian ever since the inception of the Russian nation over a millennium ago.

The Ukrainian language is a modern construct created since 1991 by modifying the Poltava dialect of Russian to have different grammar similar to German and changing spellings hence Kiev becomes Kyiv, Nikolaev becomes Mykolaiv and so on. The goal is to turn the entirely Russian population of the nation into ‘Ukrainians’ which is an entirely false nationality created solely for the purpose of dividing and conquering the Russian people as a whole.

* Now confirmed by the head of the People’s Militia Department of the LPR: “American mercenaries from Academi, formerly Blackwater, are at work in the Donbass.” ( https://twitter.com/RealPepeEscobar/status/1486636208004423681?s=20 )

* Canadian ammunition and weapons are in Ukraine.

Q: If Kiev is avoiding Moscow’s interference in its policies, why is it insensitive to the West’s security, economic and political domination of Ukraine by the West?

Ever since the fall of the Soviet Union, the West – primarily the USA, has invested vast efforts into interfering in Ukrainian affairs and manipulating the policies of the Ukrainian government to suit the West’s agenda of divide and conquer. The goal is to weaken the nation state so that it is vulnerable and easily stripped of it’s wealth and resources by a cabal of criminal oligarchs who will then funnel the stolen wealth through the financial institutions of New York and London in order to launder it.

Ukraine was the most industrialised and wealthiest of the republics that comprised the Soviet Union but today it is the 2nd poorest country in the whole of Europe, behind only Moldova yet is the 2nd largest behind Russia.

Ukraine has seen it’s wealth stolen, it’s industries broken up, sold off and asset stripped, it’s GDP has fallen year on year for nearly 30 years, the standard of living has collapsed, unemployment is endemic, millions of Ukrainians have been forced to emigrate to find work, the country is an absolute mess, a hollowed shell of it’s former self.

The  same thing happened in Russia in the 1990s under Boris Yeltsin – a group of oligarchs stole everything they could, buying up the major industries and utility companies for sums far below their real value and then asset stripping them, they stole trillions of dollars from the post-Soviet economy.

Then along comes Vladimir Putin, elected president in the year 2000 and he puts a stop to this wholesale asset stripping of the Russian nation and kicks the oligarchs out, many of them fled to London, others to Israel where they began to spend their immense wealth and plot their revenge on Putin and the Russian nation.

Q: Why doesn’t Ukraine play its historical role of a geopolitical, cultural and economic bridge between the West and Russia, instead of taking sides with only one part?

Because Ukraine today is, in effect, an anti-Russia project intended to be used to bring down the Putin regime and enable the wholesale theft of the wealth and resources of the Russian nation.

The nation is controlled and run by a cabal of oligarchs who work in collaboration with Western intelligence agencies to plot the downfall of Putin’s Russia as it is Putin who stands in the way of their avaricious schemes to steal anything and everything they can get their hands on in Russia.

Putin is well aware of the game being played out by this axis of evil comprised of Ukrainian & Russian oligarchs in league with the Western powers and is clearly determined to resist them to the fullest of his ability.

Negotiating and politicking have failed, so he has turned to military means, he seems intent on forcibly removing the threat Ukraine represents as long as it remains under the thumb of the pro-West oligarchs by using his armed forces to institute regime change in Kiev. His intent will likely be to install a government friendly to Moscow and probably partitioning Ukraine so that the Russian dominated eastern two thirds of the country remains firmly within Moscow’s sphere of influence rather than falling into that of NATO.

Ukraine joining NATO was the redline for Putin, he would not and could not allow Ukraine to join NATO as once they became a member state, Putin cannot take action against them without igniting a conflict with NATO.