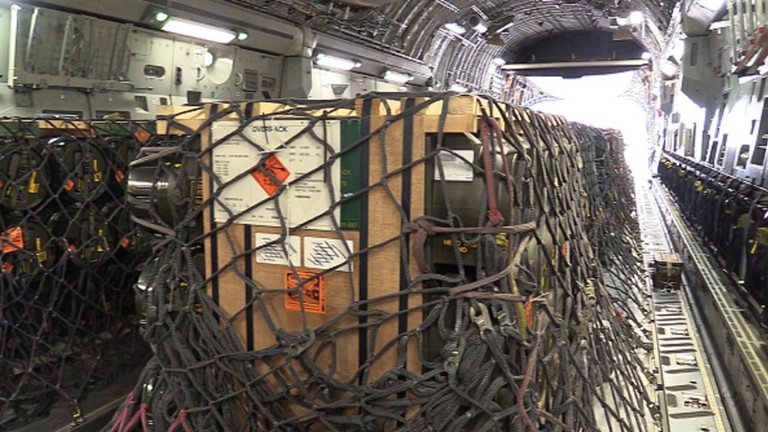 “We have warned the US that pumping up Ukraine with arms from several nations orchestrated by [Washington] is not just a dangerous move but something that makes these [arms] convoys legitimate targets,” Ryabkov told Russia’s Channel One. He did not elaborate on where and when Russia might target the convoys.

Ryabkov also warned that the “mindless handover” of “dangerous arms” like portable air-defense and anti-tank missiles poses a threat to Western nations themselves.

Earlier this week, Russia’s Foreign Minister Sergey Lavrov also expressed concerns over such weapons getting “into the wrong hands” after the conflict ends. Portable air-defense missiles could pose a particular risk to civil aviation in the skies over Ukraine or Europe for years to come, he added.

On Saturday, Ryabkov said that supplying arms to Ukraine makes Washington’s negotiating position weaker in its relations with Moscow. All the US calls for the end of the conflict “are not perceived as serious signals,” he said, adding that a “policy of escalation” now “absolutely dominates” Washington’s agenda, despite mantras about taking a measured approach. 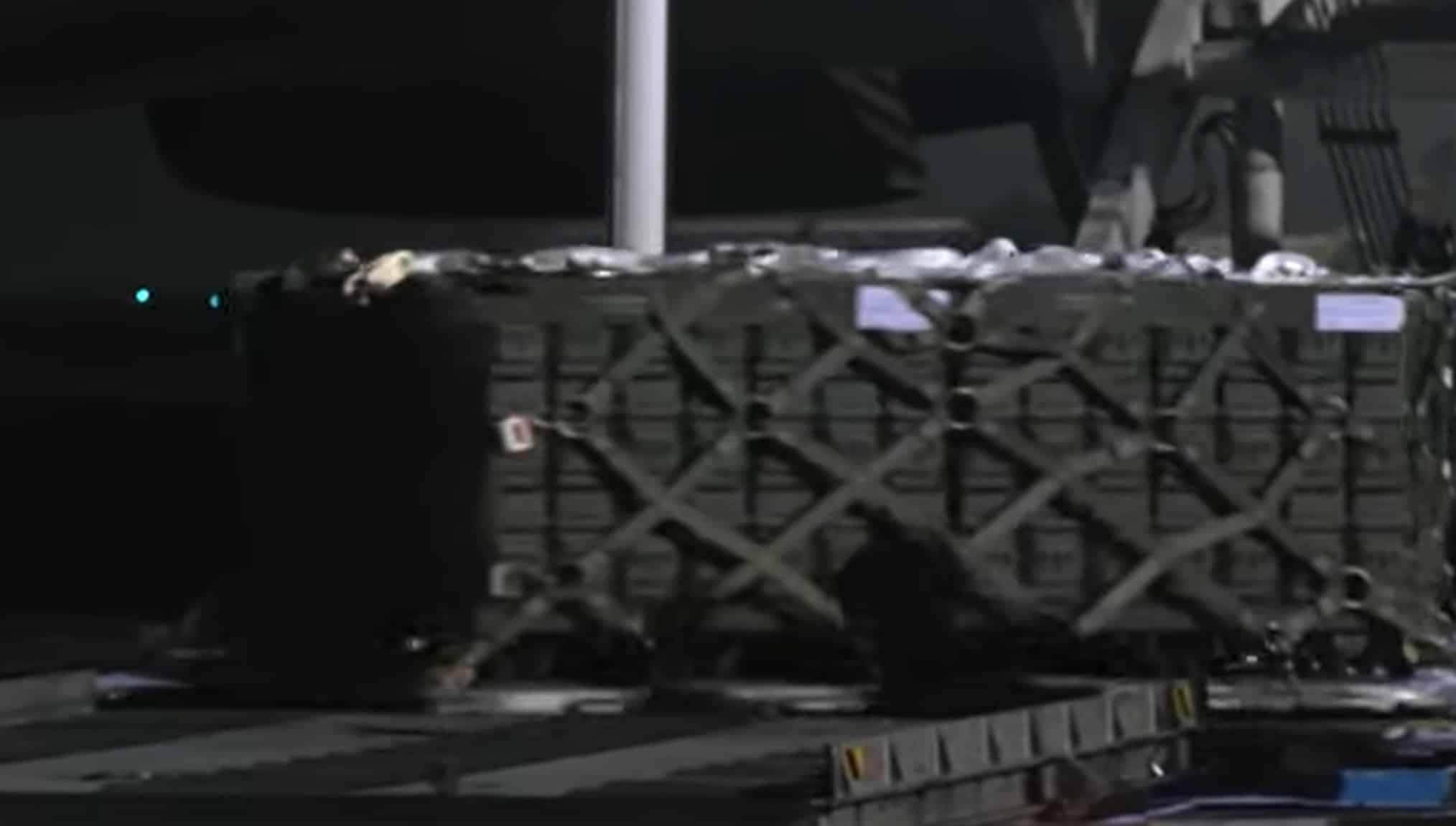 “It is the US that is the major source of international tension,” the deputy foreign minister said, slamming America’s “material support for the criminal regime in Kiev.”

The statements come amid Russia’s ongoing military offensive in Ukraine.

Moscow has accused Kiev of failing to implement the Minsk agreements to resolve its conflict with what were then two secessionist regions in Donbass, in Ukraine’s east.

Russia launched its operation on February 24, arguing it was aimed at “demilitarizing” Ukraine in the name of protecting the people of the Donbass republics, which Russia now recognizes as an independent.

Kiev has blasted Russia’s operation as totally unprovoked aggression and approached the US and its allies for aid. President Volodymyr Zelensky has requested military aircraft that Ukrainian pilots can fly, as well as other weapons.

Western nations have collectively condemned Moscow’s military action, has slapped Russia with unprecedented sanctions and has promised generous military aid to Ukraine. The US alone authorized a shipment of $350 million in military aid to Ukraine last month. Germany, the Netherlands, Poland and Slovakia also promised weapons to Kiev, including anti-tank missiles and self-propelled howitzers.

The supply of weapons to the Armed Forces of Ukraine can bring serious trouble to the United States. The American leadership must be aware that foreign arms convoys for Ukraine can become legitimate targets for the Russian Armed Forces.

Such a warning was made by the Deputy Head of the Ministry of Foreign Affairs of Russia, Sergei Ryabkov, on television, on the air of Channel One.

We have warned the United States that the orchestrated pumping of weapons from a number of countries is an action that turns the respective convoys into legitimate targets.

The Deputy Foreign Minister of the Russian Federation complained that there is virtually no constructive dialogue at various levels between Moscow and Washington, and the warnings of the Russian leadership in the United States are most often ignored. Often the decisions taken by the White House lead to confrontation and escalation of tension. 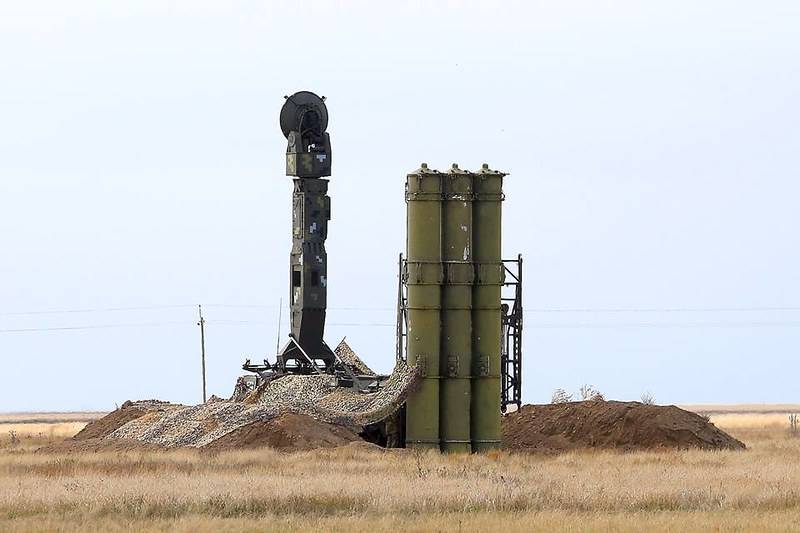 Shortly before that, the American newspaper The Washington Post talked about Washington’s negotiations with the leadership of a number of European countries. They discussed the possibility of transferring Soviet-made air defense systems and other weapons to Kiev.