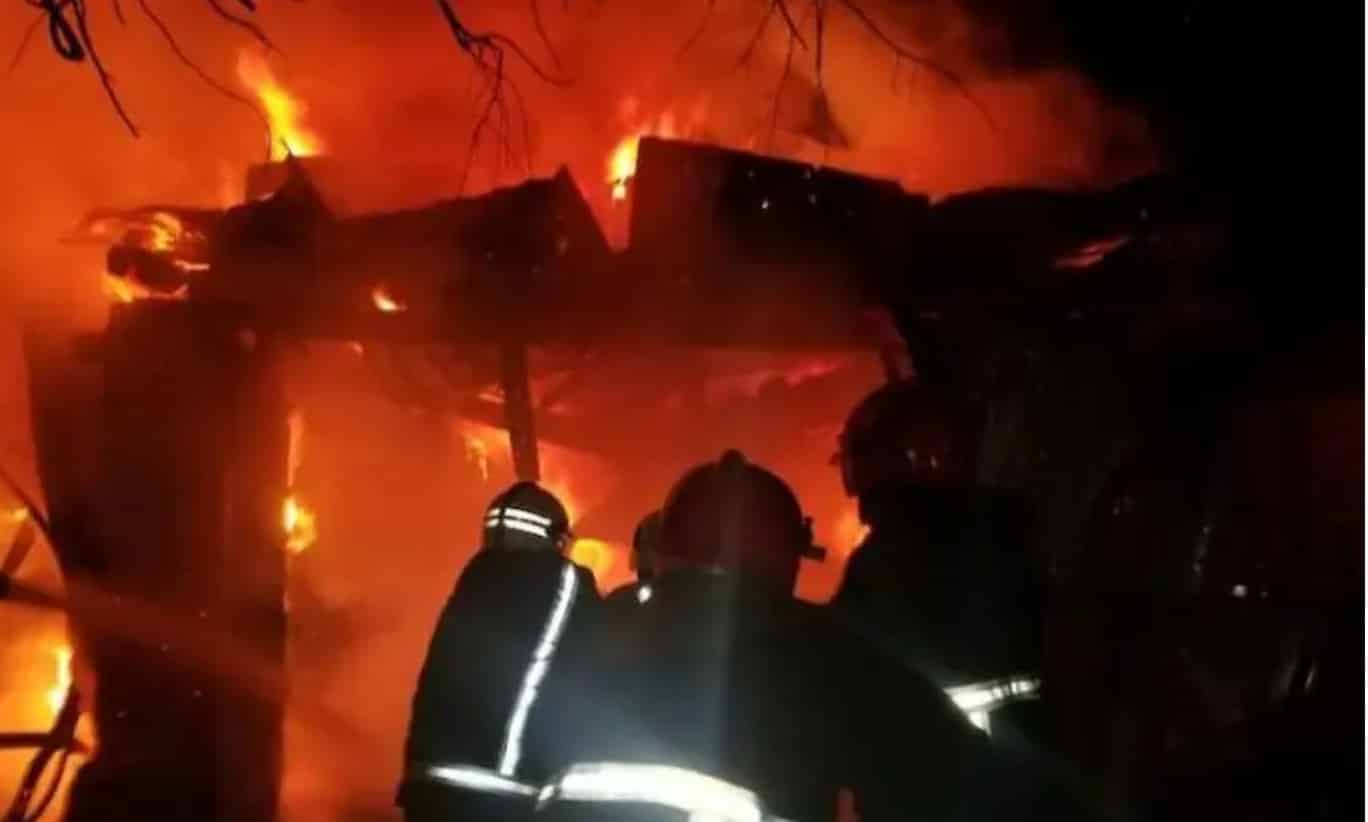 The Russian military carried out a precision missile attack on the Ukraina Hotel in Chernihiv.

This is reported by Russian war correspondents accredited by the Ministry of Defense in the combat zone.

The so-called “Foreign Legion” was based in the “Ukraine” hotel in Chernihiv.

As part of the legion, on the side of the Armed Forces of Ukraine, mercenary militants fought, who came from different parts of the world to confront the Russian Armed Forces.

Footage of the destroyed Kharkov hotel was published in the Ukrainian media. Earlier, the Ministry of Defense of the Russian Federation reported on the explosion of one of the buildings of the Kharkov Institute of Physics and Technology by the Armed Forces of Ukraine.

According to the Russian military, up to 50 employees of the scientific department could be under the rubble of the building.

One of the last night's hits came on the Hotel "Ukraine" in the town of Chernigov outside Kiev, which reportedly housed foreign mercenaries. French foreign ministry recently warned that many mercenaries from Europe are being killed long before they even reach the frontlines.🤔 pic.twitter.com/vphf2aA7Oi

Legends say,foreign mercenaries are still being digged out from the ruins of hotel 'Ukrayina', #Chernigov
0:25:'Used to be the hotel 'Ukraine' and now -a total ruin' (in Russian #Ukraine and 'ruin' sound similar -Ookrah'eena and rooh'eena,which is often made play.#Chernihiv pic.twitter.com/IS8WBzXkyG

The Ministry of Defense reported that the attack was carried out by fighters of the Ukrainian territorial defense in order to conceal research work in the field of nuclear security.

On Saturday, the Russian military department published footage of the work of Ka-52 combat attack helicopters to destroy armored vehicles of the Armed Forces of Ukraine.