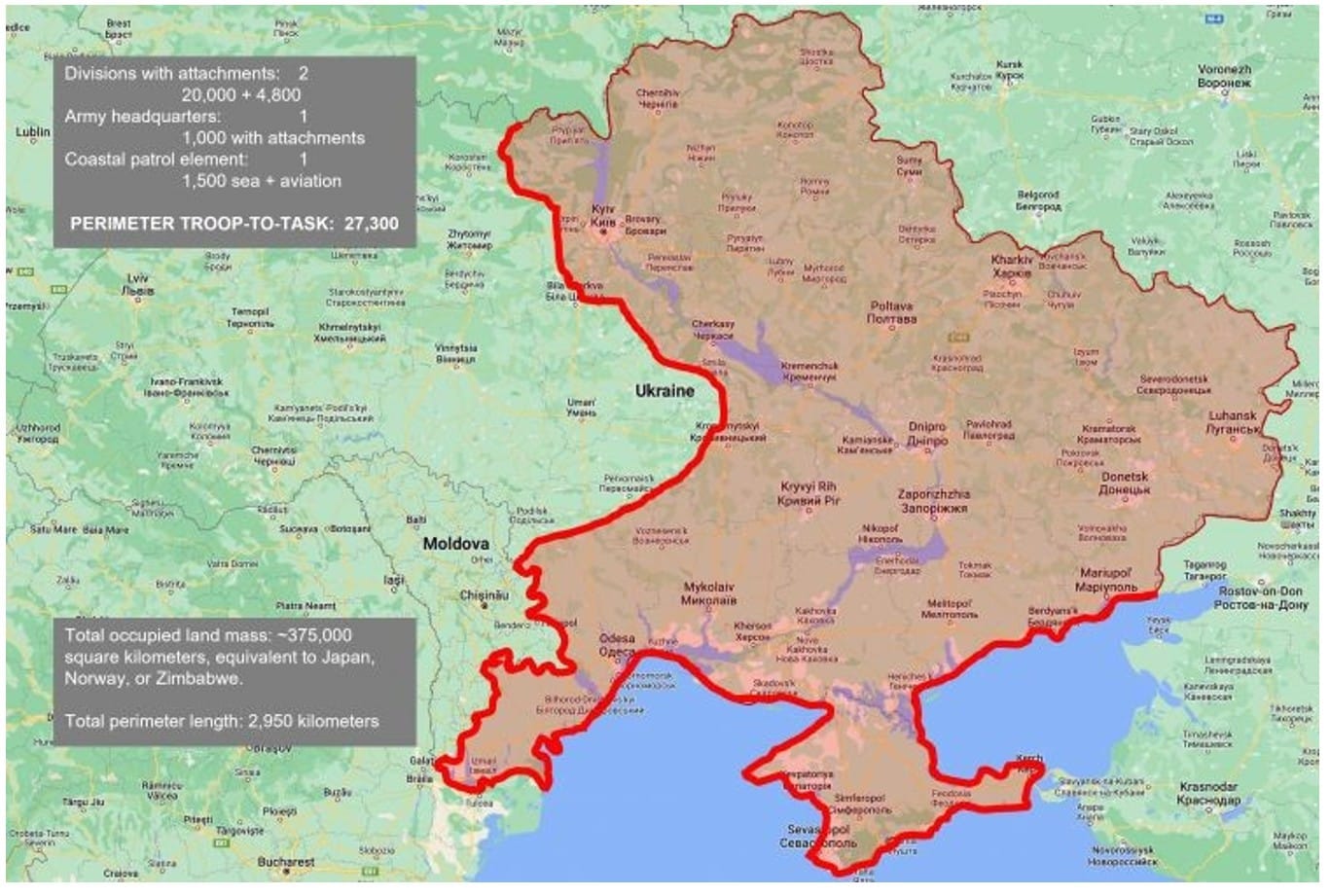 City battles with the gradual advance of our forces deep into the city. The enemy resists stubbornly, taking advantage of the fact that our troops are trying to prevent civilian casualties, behind which the Nazis are hiding. The ring is narrowing, the calls for the blockade of Mariupol are becoming more and more hysterical.

In general, operations continue to develop despite negotiations and humanitarian corridors in some places. The most promising direction is to the south. After capturing Volnovakha, the DNR Armed Forces may increase pressure on Mariupol, as well as build up forces advancing on Ugledar.

The Russian Armed Forces have a number of offensive options in Zaporizhzhia, which also creates additional difficulties for the enemy. It is also worth noting that the SSU crisis in Donbass is becoming more and more acute. Its signs were vividly shown today in Volnovakha. Locals in Artemivsk report that the Ukrainian armed forces there already have a decent amount of equipment that has problems with refuelling.

Overall, the crisis in the AFU grouping in Donbas is growing.

Regarding the title map.

how many troops Russia will need to control the liberated territory (west of the Dnieper River and north of Odessa) after the special operation in Ukraine is completed.

This will require at least four tasks: